UK Home to One Third of Europe’s Tech Unicorns 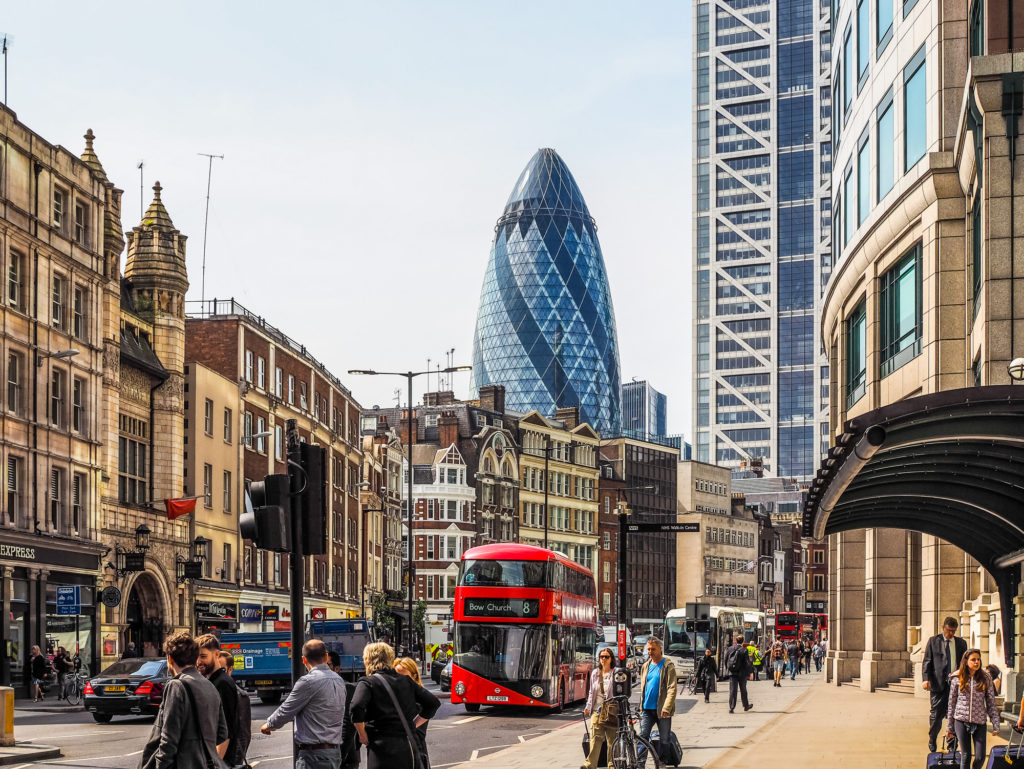 A recent report has found that a third of all of Europe’s fastest growing technology companies have emerged in the UK. Against the background of London Tech Week, we take a look at what lies behind that development.

The report was compiled and published by Dealroom on behalf of Tech Nation. Dealroom provides business information data, with a particular emphasis on companies located within Europe. Tech Nation is a UK government-backed initiative with an objective of growing digital business in Britain.

The UK is creating more tech unicorns than any other European nation. A tech unicorn is deemed to be a tech startup company which rises to achieve a market valuation of $1 billion. On this metric, the UK is the world’s third largest producer. It trails just the U.S. and China in that respect.

Analysis by the report producers found that UK-based business people have grown 72 such enterprises within the past twenty years. In terms of European competition, the next best performer is Germany with 29. In the past year alone, 13 such businesses have emerged, averaging in excess of one per month. The report adds that the pace has been increasing over the past five years by comparison with the European average.

The findings are a tonic for the UK, which has otherwise been mired in difficulties surrounding the Brexit conundrum. A monthly fall in GDP was reported last Monday to the tune of 0.4%, with a particularly poor performance in terms of car manufacturing feeding into that metric. British Prime Minister Theresa May had more encouraging news to deliver in a prepared statement for the launch of London Tech Week.

“British tech is growing over one and a half times faster than the rest of the economy, adding more than £130 billion to our economy every year,” she stated.

Quantum computing is one area of the tech arena that the country appears to be focusing on.  At the launch, May announced an investment of £153 million in the technology, which will be backed up by an additional investment of £205 million from the private sector.

In terms of training relative to the sector, the Prime Minister also announced the opening of 2,500 places on artificial intelligence (AI) and data conversion courses due to commence next year. Research into tech competitiveness is also under way, with an objective of finding ways to further improve the UK’s business profile.

“British tech is growing over one and a half times faster than the rest of the economy, adding more than £130 billion to our economy every year,” UK Prime Minister Theresa May.

The UK has yet to produce a tech giant on the scale of Google or Amazon. However, the results of this report are encouraging. So long as the country is funneling through $1 billion tech unicorns, the laws of probability are in its favour when it comes to the likely development of a top-tier technology giant.

The City of London has long been a major European and world centre for fintech.  Given that backdrop, it’s not surprising that a number of the latest companies to achieve unicorn status fall within this spectrum. Digital banking apps such as Revolut and Monzo fall within this category.

There’s an expectation of a loss of 3,500 to 12,000 jobs in the British financial services sector upon Britain’s exit of the European Union. Tech unicorn TransferWise, established in 2011 by Estonian founders, is one of the businesses that will be affected as the London-headquartered unicorn –valued at $1.6 billion — plans on moving to mainland Europe post-Brexit.

“Uncertainty means that maybe if you’re building the next fintech business you shouldn’t build it in London today until everything clears up again and we understand what’s going to happen with access to talent, and so on”, TransferWise co-founder Taavet Hinrikus told CCN in April last year.

Notwithstanding this, there are many who believe that the tech and financial hubs that have been established in London and the UK are generally strong enough to withstand the impact of Brexit.

“Time and time again doom mongers have predicted the demise of the City and time and time again they have been proved wrong,” Liam Fox, the UK’s Trade Minister, stated recently. “I am convinced that once the dust settles, the City of London will do what it always does, which is to emerge fitter, stronger and more dynamic than ever,” he added.

According to Tech Nation CEO Gerard Grech, clustering along the lines of centres of excellence is playing a part in the success achieved in the UK tech sector thus far.

Nothing ever stays the same and the business environment will change once more post-Brexit. However, for now at least, the UK remains the front runner among its European peers for the nurturing and development of $1 billion dollar companies.