Is ‘Hodling’ the Future of Cryptocurrency Lending? 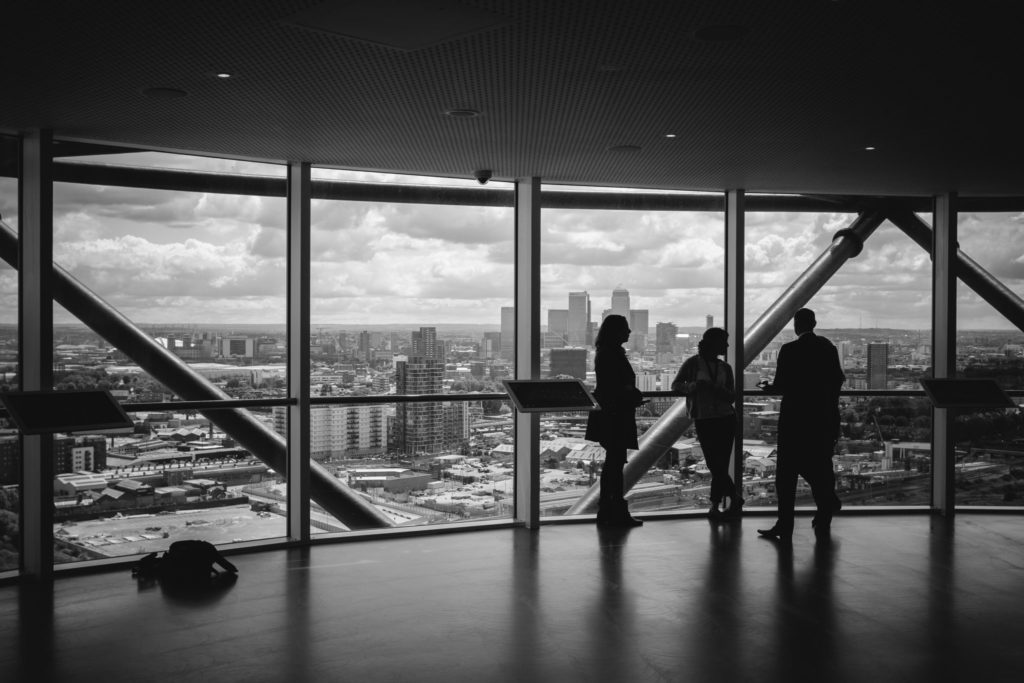 Could ‘Hodling’ be the future shape of financing?  We spoke to Jaunius Špakauskas, communications specialist with Hodl Finance to find out more.

Hodl:  ‘A term derived from a misspelling of “hold” that refers to buy and hold strategies in the context of Bitcoin and other cryptocurrencies’.

It’s not quite made the Oxford dictionary but it’s unlikely to be long before it is listed.  The slang term has emerged amongst the cryptocurrency community, denoting a particular financial strategy of buying and holding cryptocurrency over the longer term.

The nascent cryptocurrency sector is renowned for its volatility.  It’s very early days in the development of the industry and with that, various niches are emerging within its overall purview.  DeFi or decentralised financing is one such area.  Over many years, the world of retail and business sector lending has seen little in the way of disruption.  However, that may be in the process of changing.

Firms like Ripio Credit Network (RCN), Salt Lending, EthLend, and WeTrust are emerging, providing their unique twists on financing with blockchain as a basis to their respective propositions.  Within Europe too, the market is innovating. Hodl Finance is one such entity – which is harnessing this newly emerging economy to provide its unique take on financing.

The company is based in Vilnius, Lithuania, having been established the best part of eighteen months ago.  Hodl Finance is the result of the coming together of professionals with experience in finance, technology, public relations and marketing.

As Špakauskas clarified, the project was borne amidst the basic premise that crypto backed loans would be offered.  It was a pretty new idea at the time with few in the way of industry participants with a similar offering. The initial approach has been to offer loans on a retail level up to the value of $25,000. The firm also has a b2b offering with activity carried out on a white label basis.  Notwithstanding that, the company also has its own branded solution.  Ultimately Hodl Finance appears in all loan contracts in any event as it is the underlying lender.

When probed further about the pivot from retail to B2B, Špakauskas confirmed that it was less to do with product demand, rather it had to do with the competitive environment and the nature of the market.  The Hodl Finance communications specialist said that the company began to appreciate that it was ‘competing on very unequal terms in the market with post-ICO (Initial Coin Offering) companies’.  As Špakauskas puts it, “They have a completely different business model.  Their model is not in loans per se, their business is in inflating the price of their token.  In this way, they can effectively buy their clients.”

Another group of competitors were mostly working with businesses, rather than focusing on retail clients.  Their average loan amounts were significantly higher in the $200-$250,000 range. “We were kind of in the middle.  That’s why we needed a new approach. Therefore, we moved to B2B and it seems a very good market fit for us”.

The pivot away from retail has left the company with a historical portfolio of retail based loans from the time in which it was focusing on that business.

The world of digital assets has proven itself to be a hackers paradise up to and including recent times.  I asked Špakauskas what the company’s policy was in terms of the management of crypto assets.  The company has implemented its own system of self-custody, keeping the collateralised digital assets in cold storage.  Notwithstanding that, the startup is under no illusions as to the risks involved.

“Of course we have [concerns over security].  It would be irresponsible to say otherwise.”

“Of course we have [concerns over security].  It would be irresponsible to say otherwise. Of course we understand that it is a risk.  We are taking the necessary steps in order to mitigate that risk.  Security in our industry is generally a sensitive topic.”

There are third parties that are now in the marketplace and solely deal with digital asset custody.  Given the level of sophistication that is involved in the hacking of exchanges and other holders of digital assets, it makes sense to utilise specialist resources.  There are also insurance products emerging to mitigate this risk further still. However, as Špakauskas points out, many of these solutions have emerged in the context of the U.S. market.  Furthermore, current price points are such that such things are an unrealistic option for the Vilnius-based startup at this time.  However, it’s just a question of time until the company takes this option.

In terms of the needs of customers, many want to hold on to their crypto portfolio not just during the recent bear market but thus far in a more buoyant market in 2019.  It’s representative of the overall confidence in the market. Loans are structured such that customers have to maintain a loan to value ratio in the region of 50% for Bitcoin and Ethereum and 40% for Ripple (XRP).  Rather than terminate their positions in 2018, customers added more collateral to remain in compliance with the loan terms.

When it comes to the range of cryptocurrencies that the company will accept as collateral, there are two main factors that limit Hodl Finance.  Firstly, there are technical considerations in that the company needs to have the systems in place to cope with a new digital asset. Blockchains vary – and the technical requirements vary with that.  Liquidity is the other consideration. The company must be in a position to liquidate its position in a given cryptocurrency at the drop of a hat should the need arise to do so. Not all cryptocurrencies provide for a liquid market scenario.

Geographical Spread of Client Base

Like so many blockchain and cryptocurrency- related companies, Hodl is reluctant to deal with customers based in the U.S. due to the lack of regulatory clarity that exists in that market.

The company has found that its customers are widely dispersed – from Europe, Asia and Canada to South America.  Like so many blockchain and cryptocurrency-related companies, Hodl is reluctant to deal with customers based in the U.S. due to the lack of regulatory clarity that exists in that market.

Špakauskas believes that after overcoming the technological challenges in dealing with digital currency, regulation is the next major stumbling block.  Some markets are more challenging than others in that respect. Europe and Canada he finds reasonable. At the other end of the scale, the U.S. and China are crypto unfriendly.

“We of course are still waiting for a better understanding of how this industry will be regulated.”

It appears that the Europeans will be the first to offer some form of clear regulatory guidance in the near future.  The company has been actively participating in central bank initiatives and regulatory sandboxes locally in Lithuania.  It’s also active in terms of the EU blockchain observatory forum and the Digital Assets Standards Association – a self-regulatory organisation driven by leading companies in the industry.

No company can operate in the financial services sphere in an environment where there are grey areas and it’s for this reason the firm has been so active with regard to regulation.  Špakauskas identifies licensing as the main issue that needs to be addressed.  If crypto lending as an economic activity has to be licensed, he doesn’t have an issue with this but it needs to be clarified.  Will that be run within an existing regulatory framework? Will it be consumer-based licensing, an e-money license or a crowdfunding-based license?  After the UK, Lithuania is the second country in the EU with the greatest number of e-money licenses and licenses for specialized banks. Whilst the regulatory regime may be progressive locally, clarity is needed worldwide given the global spread of the firms customer base.

The Hodl Finance communications specialist understands that regulation always lags behind technological innovation.  Špakauskas had been involved previously with the introduction of Uber to Lithuania and he understands the nature of the process.  He believes that there’s often a need for little in the way of regulation to begin with – in order to assess the impact of a technology or innovation on the market – with a need to come back later and recalibrate that.  However, he feels that it’s different when it comes to cryptocurrency and that its a case of a ‘hard stop’ in some jurisdictions. This he says is due to politics, insecurities regarding the technology and potentially, lobbying from some of the traditional, established industries implicated.

Špakauskas feels that crypto-backed lending is likely to grow exponentially over the coming years.  In developed countries, it is just a matter of bedding in progressive regulation. With regulatory certainty, the sector will flourish.

When it comes to developing nations with mid-sized economies, the offering has the most potential.  However, there’s a lot of investment needed to enter these markets and a lot of education needed in order to demonstrate to people locally the benefit to them of cryptocurrency.  Taking Bitcoin as an example, he says that it is “still a pretty terrible means of exchange but its a very good substitute to currencies that fail people miserably”.

As for the company itself, it plans on scaling up operations and is in the process of closing its next funding round in order to achieve that.  With a global customer base, additional staff will be needed in order to deliver services smoothly and seamlessly.

Crypto-backed finance is only in its infancy. However, it seems that it is here to stay and will play a significant part in the overall cryptocurrency ecosystem going forward.