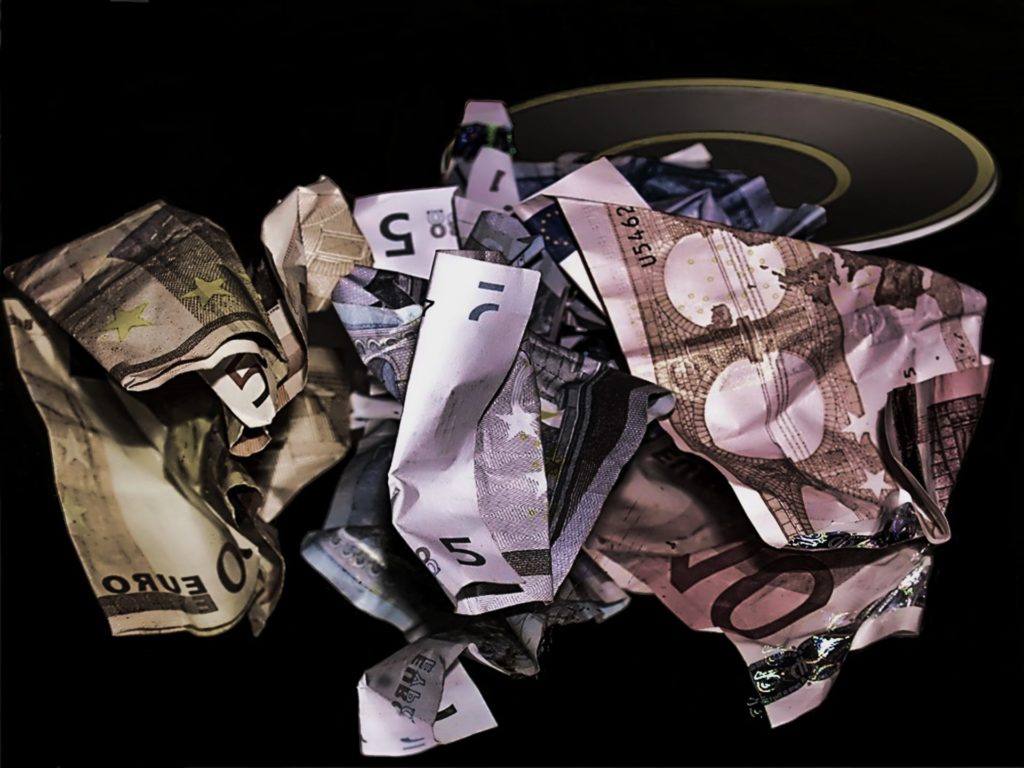 At an Ecofin meeting in Helsinki last Friday, representatives from both governments issued a joint statement.  “We believe that no private entity can claim monetary power, which is inherent to the sovereignty of nations”, it reads.

Both countries claim that they are concerned with the challenges that cryptocurrencies and stablecoins (which track the value of fiat currencies) present.  These include financial security, investor protection, prevention of money laundering and terrorism financing, data protection and financial or monetary sovereignty.

The response to Facebook’s initial announcement regarding the proposed launch of a digital currency has varied globally.  It has largely been negative but for different reasons.

In the US, the announcement triggered two hastily arranged hearings in both houses on Capitol Hill in Washington. However, Libra seemed to be drawing the wrath of politicians based upon Facebook’s past dismal record in protecting the privacy of users. This seemed to weigh more heavy than the potential financial risk associated directly with the proposed digital currency.

When it came to decentralised cryptocurrencies, there were some concerns. However, whilst cautious, US politicians appeared to be more welcoming towards cryptocurrencies.

In Europe, initial reaction from Switzerland and the UK was generally open-minded to the notion of Libra.  Sources within the French and German administrations were less enthusiastic and that view seems to have been crystallized through last weeks joint statement.

At the meeting of EU finance ministers, French Finance Minister Bruno Le Maire told reporters Europe should contemplate the launch of its own ‘Eurocoin’ to counteract the threat posed by Libra.  He added that he would be discussing such a proposal with his EU counterparts next month.

Cryptocurrency emerged largely with Bitcoin in 2009. It was fuelled as a reaction to what many perceived as mismanagement of governments and banks in the midst and aftermath of the financial crisis.

Decentralized crypto has suffered ongoing political attacks since its infancy.  However, it has not been banned by European countries.

It would appear that sovereign governments see a far more immediate threat posed to their currencies through the arrival of Facebook’s Libra.

Yet the advent of corporate currency opens up a new battle line with the establishments that back sovereign currencies.  With 2.3 billion active monthly users, Facebook stands a better chance of driving adoption.  On that scale, assuming adoption, it could well have a significant impact.

After the series of serious data scandals that Facebook is responsible for, trust in the corporation has eroded. However, their currency could inadvertently do some good.

Between Libra and decentralised cryptocurrency, governments and their central banks are going to have to do a hell of a lot better in serving citizens.  If they don’t and there are currency difficulties, people may have the option of switching to corporate money (like Libra) or decentralised cryptocurrency which stands entirely outside the established monetary system.

It’s interesting that all of this is being played out at the same time in which the European Central Bank (ECB) lowered already negative interest rates further still whilst restarting a program of quantitative easing to the tune of €20 billion/month.

What the ECB sees as implementing monetary stabilization policies, others perceive as constant pilfering of EU citizen’s wealth via inflation and seignorage.  With the recent developments of crypto and corporate coins, their monopoly on the issuance of currency is finally under attack.

In the case of Facebook’s Libra, it’s likely that it will have to be watered down to appease nation-states.  Bitcoin, on the other hand, has no central office. Governments can ban it but that’s not going to stop it.

“Bitcoin, on the other hand, has no central office. Governments can ban it but that’s not going to stop it”

“You may deride Bitcoin, no matter.  Bitcoin will be there for you when you need it (…) You may one day feel comfort knowing that the world’s highest assurance wealth protection system in history is waiting patiently for you.
Until then, it will keep on ticking.”