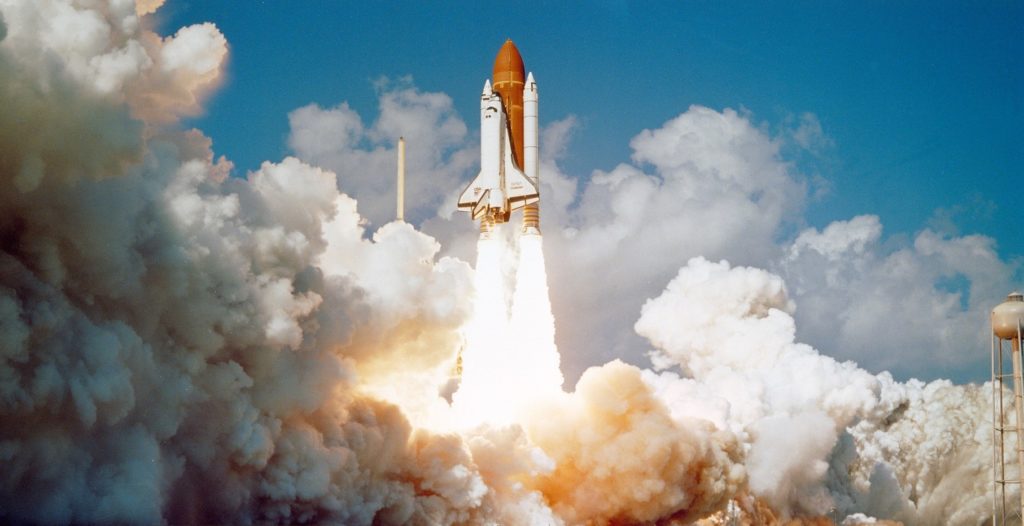 The space industry has long been a catalyst for innovations and further economic growth. Yet with the advent of Elon Musk’s SpaceX, Europe’s space launch industry is struggling to respond.

In a broader context, the pursuit of innovation in space exploration and related fields has often led to the commercialisation of applications in other industries.  With that, it is important for Europe that it continues to play an active part in that industry.

Europe has a long history in the space launch segment of the aerospace industry.  Arianespace is a French multinational company which was founded in 1980.  The company has its roots in the European Space Agency’s Ariane space program that preceded its establishment in 1973.  With that, it became the world’s first commercial launch service provider. 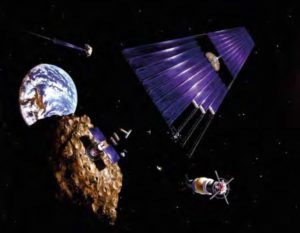 However, with the emergence of American competitor SpaceX in recent years, the European aerospace company is struggling to keep up.  With the Falcon 9 and Falcon Heavy, SpaceX has gained a competitive advantage. The Falcon Heavy made its maiden flight last year. Last week, it achieved its first commercial flight, carrying a satellite into space for Saudi Arabia-based Arabsat.

Last month, Arianespace announced a contract with OneWeb which would bring into the fold, the France-based company’s latest technology – the Ariane 6.  This contract would see the new rocket enter service in mid-2020.

Its new service offering improves upon its predecessor – the Ariane 5 – through integration streamlining, together with some innovative design changes.  All of this technological evolution is aimed at reducing costs. Now that SpaceX has raised the bar, cost reduction is key if the European aerospace company is to remain relevant.  Arianespace has taken the approach of reducing costs by other means rather than by reusing rocket boosters as SpaceX does.

However, there are some questions being raised about the relevance of the Ariane 6 even before it’s given the opportunity to go into active service.  In February, France’s independent state auditor, the Cour des comptes, questioned the viability of the Ariane 6. The report clarifies that with SpaceX coming to the fore in 2017, Arianespace lost global leadership in the launch provider market to the American company.  It states that “[SpaceX’] business model is based on the breakthrough model of reusable rockets”.

The audit report goes on to question the decision that was made in 2014 to pursue the Ariane 6 with that proposed design choice.  The rationale presented is that the design pursued was far too conservative, using traditional technologies in the main which do little to create competitive advantage.  To compound the loss of competitive advantage, the auditor also cites a commercial market which is experiencing a downturn globally. According to the report:

“This new launcher does not constitute a sustainable response in order to be competitive in a commercial market in stagnation.”

It seems that Arianespace has dropped the ball.  It was aware of the threat with regard to SpaceX and reusable rockets but any efforts to pursue that technological avenue have been half-hearted.  The reason why seems to have been betrayed in an interview given with German publication, Der Spiegel, by Ariane Group CEO, Alain Charmeau, last year.  When addressing the notion of using reusable rockets, Charmeau stated:

“Let us say we had ten guaranteed launches per year in Europe and we had a rocket we can use ten times – we would build exactly one rocket per year.  That makes no sense. I cannot tell my teams, ‘Goodbye, see you next year!’”.

Charmeau couldn’t stomach the idea of having to deal with the efficiency such a project would bring – necessitating the laying off of staff.

Following U.S. President Donald Trump’s economic strategy of ‘putting America first’, he has set out to re-negotiate trade deals with China, Europe and others.  In 2018, he imposed tariffs on certain European goods triggering a similar response in kind from the Europeans.

Whilst the Europeans agreed on a position upon which to negotiate on Monday, the U.S. and E.U. have as yet not sat down to negotiate trade.  Meanwhile, both SpaceX and Arianespace have gotten caught up in the global brinkmanship.

At the end of last year, SpaceX Director of Commercial Sales, Stephanie Bednarek made a submission to the Trade Policy Staff Committee within the Office of the U.S. Trade Representative.  In that letter, Bednarek complained of an uneven playing field in the industry globally. She wrote:

“It is essential that American commercial launch providers are able to compete fairly in European government and commercial space launch tenders.”

Bednarek cited support for Arianespace from the French government and the European Space Agency (ESA).  She went on to claim that Arianespace also benefits from subsidized infrastructure relative to manufacturing and rocket assembly.  It’s clear that her objective was to get this matter raised via the upcoming trade talks. Equally, the Europeans have long since made similar claims with regard to the U.S. government providing inequitable support for SpaceX through inflated government contracts.

It remains to be seen what the outcome will be.  However, it seems likely that as access to space is seen as strategic by both protagonists, they will continue to support both companies.  Russia, China and India similarly support their respective industries. Whilst the commercial aspect of the industry is still significant, government based contracts account for the majority of the activity.  In all cases, this is not open to competition.

Despite the likelihood of Arianespace losing out in terms of purely commercial business, the Ariane 6 is likely to be supported in Europe.  From a strategic point of view, the Europeans want to maintain an independent means of accessing space. Whilst that remains the case, the business will trundle on.