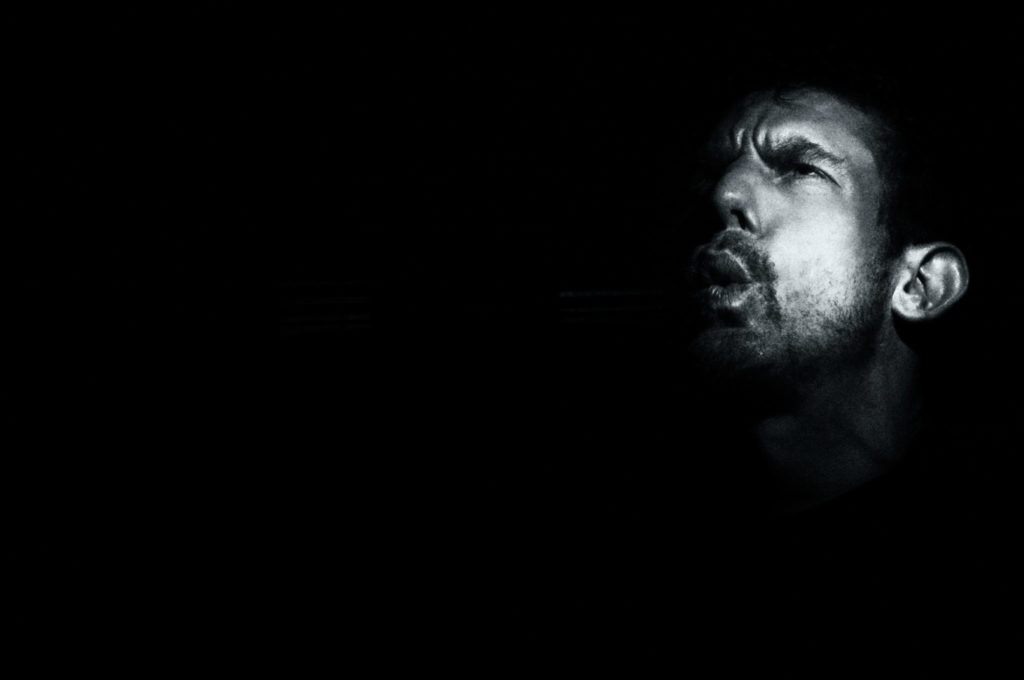 Last week the European Parliament voted to pass the Whistleblower Directive to protect those courageous enough to speak out about wrongdoing.  What protections does it afford whistleblowers and do these measures go far enough?

Let’s establish the basics.  A whistleblower is an individual who acts in the public interest to highlight wrongdoing – usually concerning fraud, mismanagement (financial or otherwise) and various illicit activities.

‘One of the greatest successes of this European Parliament’s mandate’

The new Whistleblower Directive was overwhelmingly adopted in Strasbourg last week.  It has been welcomed by some as ‘one of the greatest successes of this European Parliament’s mandate’. Charitable organisation – Blueprint for Free Speech – believes that the Directive takes a broad scope in both whistleblowers and organisations.  Internal channels of disclosure – for both public and private sector employers – have been included on a compulsory basis.

A lot done – more still to do

Whilst the Directive is definitely welcomed, many with an interest in whistleblower protection believe it’s imperfect and doesn’t always go far enough.  The Whistleblowing International Network (WIN) – a global coalition of organizations which advise and protect whistleblowers – issued a press release following the European Parliament’s adoption of the new legislation.  Whilst it welcomed the development, it also suggested that there is still work to be done. Its Executive Director, Anna Myers, suggested that its still not perfect and that WIN would continue to work towards greater protection for whistleblowers.

Myers seems to be concerned with regard to the transposition of the Directive into the national legal framework of each of the member states.  “WIN will continue to support civil society to collaborate across borders to ensure EU governments live up to both the detail and the spirit of the law”, she stated.  That determination to see the proper application of the legislation across all 28 member states comes from Myers oftentimes encountering “a determination to block whistleblower protection from being the progressive, democratic accountability mechanism it should be”.

The Global Accountability Project (GAP) has been advocating on whistleblower issues for over forty years.  Just like WIN, it broadly welcomes the Directive. However, it sees some room for improvement.  The NGO expressed concern with regard to procedures surrounding internal disclosures. The legislation doesn’t nail down the institutional procedures necessary and leaves the matter at the discretion of the national laws of each member state.

Retaliation is a key aspect of the experience of many previous whistleblowers.  That was the experience of Swiss banker, Rudolf Elmer – and so many others.  The Directive doesn’t contain any reporting requirements in terms of its effectiveness in counteracting retaliation.  According to GAP, this needs to be addressed so that it can be determined if the measures are proving to be effective.

When it comes to national security issues, the Directive doesn’t have the authoritive reach to provide protection for such whistleblowers.  With national security, secrecy is an inherent characteristic of the sector. GAP maintain that it has also fostered an environment in which corruption and abuses of power are prolific – enabled by that innate secrecy.  This is probably the most difficult area in which to effect change. However, it’s a battle that will have to be fought at national level – with each member state.

Over and above these exceptions, GAP has the same caution as WIN in outlining the need to see the effective transposition of the Directive into the national law of each respective member state.

From the perspective of the media, the European Broadcasting Union (EBU) welcomed the Whistleblower Directive in broad terms.  However, it criticised the failure of the Directive to acknowledge the public’s right to know as sufficient justification to enable public disclosure.

The role of whistleblowers in fighting corruption is crucial.  They are to be revered and not vilified. That persecution continues today for Julian Assange and countless others.  However, the EU Directive is an important first step. More calibration will be necessary in order to facilitate the proper protections for whistleblowers.  No doubt there will continue to be resistance in certain corners and the pressure will need to be maintained.

The milestone of the enactment of the legislation is also likely to create waves further afield.  American banker and whistleblower, Richard Bowen – made a prediction that the Directive had the potential to influence the U.S. in following the same path.  Bowen blew the whistle on mortgage fraud at Citibank prior to the last financial crisis.

Whistleblowers everywhere should take pride in this achievement as it’s their courage and tenacity which has effected change in this instance.  It’s interesting that the Directive is passed within days of Julian Assange’s arrest. For some, the battle against malfeasance goes on.