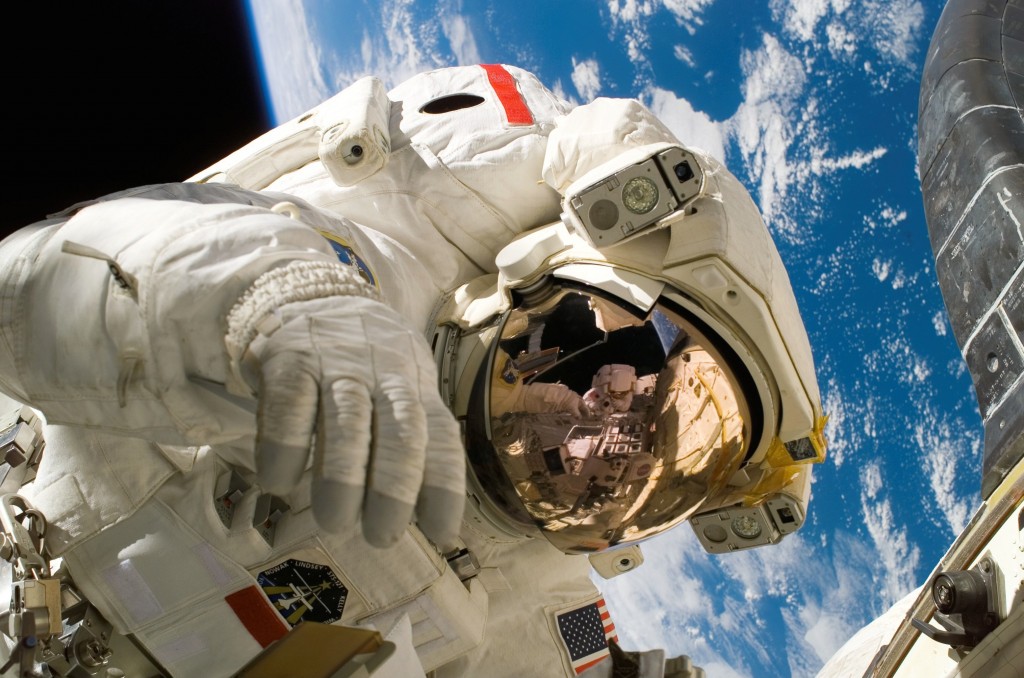 During Soviet Union time, about 60% of all space industry was centered in Ukraine. The disintegration of USSR at the end of 1991 impacted the Ukrainian Space Industry seriously. The budget for rockets and satellites decreased dramatically, about half of employees had to leave, and the remaining specialists started civil projects such as production of electric buses and wind electric power generators.

Even though at the moment the government’s attention to the topic is weak, the interest and tech expertise of engineers and developers are still alive. That was proved during the first Space App Challenge which was for the first time held in Ukraine. The team from Kyiv presented the project called  MarsHopper.

The project is designed to conduct investigations of Mars north and south poles as well as the planets surroundings. It’s a plane which uses CO2, that in solid form covers surface to create jet thrust. During landing, the plane harvests CO2 for the next flight and for its deceleration. The idea of the project belongs to the 6 grade school girl Sofia Butkalyuk and was realized by students and young engineers.

As Mars Hopper young developers said: “To demonstrate this idea, we estimated a viability of the mission in terms of energy consumption and flight conditions. Our calculations showed that this project is possible with existing technologies”.

Together with Mars Hopper which is in Top 5 of the Peoples Choice Awards, there are also 2 other CEE region teams Avis, from Macedonia and Wake Up Neo from Belarus. Overall 15 310 people, 161 cities and 61 country participated in Space App Challenge and about 1178 projects was created.