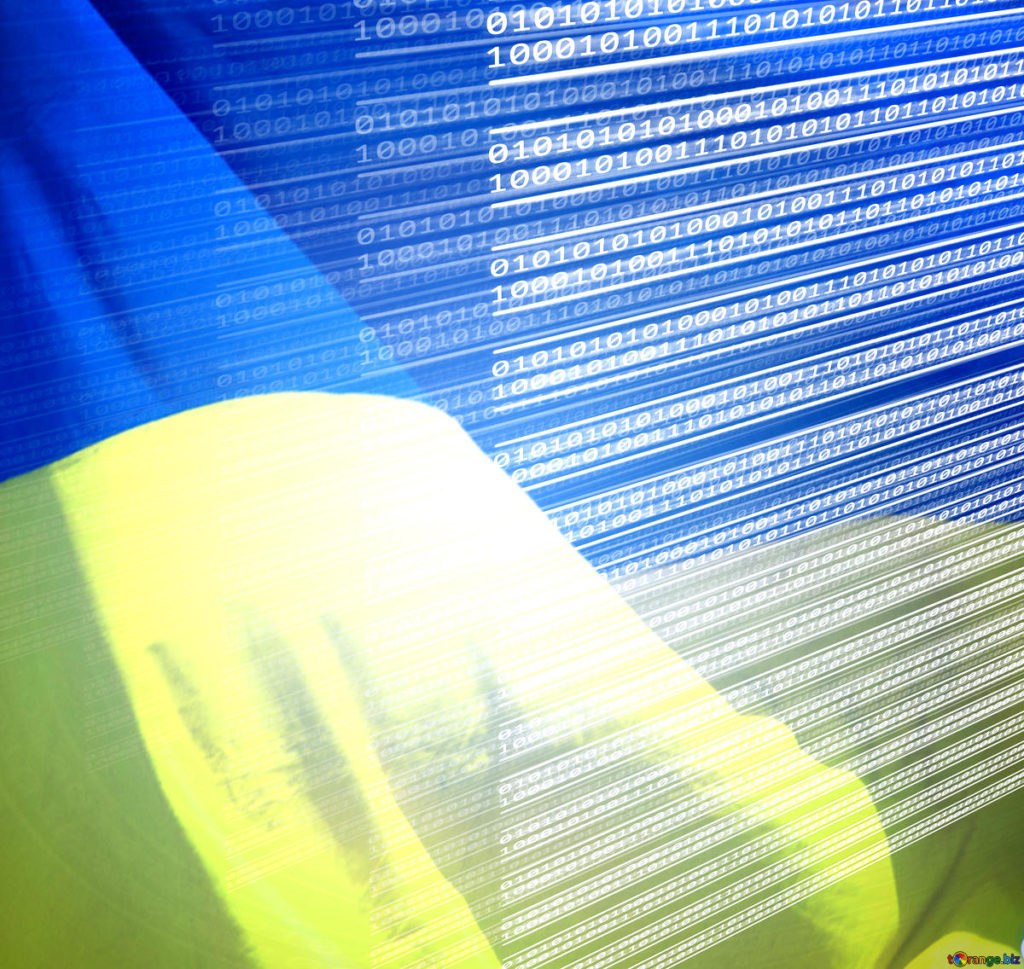 EU4Digital, a cornerstone EU initiative to further the development of a digital economy within and beyond the EU, has launched in Ukraine.  What does this mean for Ukraine and in the context of the EU’s overall digital strategy?

The announcement was made by EU4Digital Team Leader, Arturas Piliponis, following a press briefing on Wednesday.  Assistance to the tune of €12 million has been allocated in terms of support for the project generally.  The EU are funding the program in collaboration with the Ukrainian Ministry of Economic Development and Trade.

EU4Digital is an initiative that has arisen through an alliance between the European Union and Eastern Partnership (EaP) countries.  The EaP stems from a policy initiative that dates back to 2009.  Through this framework, EU member states are collaborating with their eastern-most neighbours – namely Armenia, Azerbaijan, Belarus, Georgia, Moldova and Ukraine.  The over-arching objective is to increase the stabilisation and resilience of the EU’s eastern neighbors.  It follows a similar program titled Digital Agenda which was launched last year and targeted the neighbouring Balkans region.

The EU4Digital Alliance – feeds into those objectives with its mission to facilitate a pan European digital single market.  The idea is to harmonise digital markets at a national level in line with a common European standard.  EU4Digital was established in 2016 by the contributors to the Harmonising Digital Markets (HDM) initiative.

Focus of Funding in Ukraine

According to the press briefing, the funding provided under the initiative will address six key aspects related to the digital economy and digital transformation.  Efforts will be made to reduce roaming tariffs amongst mobile telecoms providers in the east European country.  Furthermore, the creation of a single roaming space amongst the EaP countries is envisaged in order to reduce costs.  Along similar lines, the project intends to focus on the further roll-out and development of high-speed broadband.

Another primary facet of the initiative is to expand e-services and e-trade.  Amongst EU member states, Estonia is one of the stand outs in terms of e-services roll-out and implementation.  The Baltic state has taken a very proactive and strategic approach to digitisation and enabling the digital economy.  At its core is a digital I.D. system and with the use of this in conjunction with the development of e-services, the European statelet is enabled in shaving off savings to the value of 2% of the country’s economic output.

This is a clear example of the ambitions of the EU and the way forward it’s trying to pave with this initiative.  Another aspect of the EU4Digital initiative is the provision of support for the development of digital infrastructure in respect of a wide range of sectors, from logistics through to health.  According to the press briefing, cybersecurity and digital skills are two other relevant areas within which the initiative will focus its support.

Harmonisation of digital markets will lead to increased competition, which is the best online services at the best price.

Head of the EU Delegation to Ukraine, Higu Mingarelli commented on the development:

“The EU attaches great importance to Ukraine’s efforts to develop the digital media.  Harmonisation of digital markets will lead to increased competition, which is the best online services at the best price.  It will attract investments, increase trade and employment, promote social and economic development of the country.”

EU Approach to the Digital Economy

The EU has been thinking and acting strategically for some time in relation to the digital economy in Europe.   In addition to these initiatives in the Balkans and Eastern Europe, the European Commission recently released a draft report related to an EU and African Union (AU) task force on the digital economy.

The union is taking steps to smoothen the way for an increase in digital trade both within and without its borders.  In working towards a Digital Single Market, the union is seeking to improve access to digital goods and services whilst creating an environment where digital networks and services can prosper.  It sees digital as a driver for growth.

Much work has been ongoing in assembling a framework in Europe within which the digital economy can flourish.  In September, new online payment rules will come into effect.  In 2018, the EU put in place regulations surrounding personal data.  It is now working towards enacting regulations governing non-personal data.  When considered in unison, all of these measures form part of a digital strategy to position Europe for growth in the context of a digital economy.