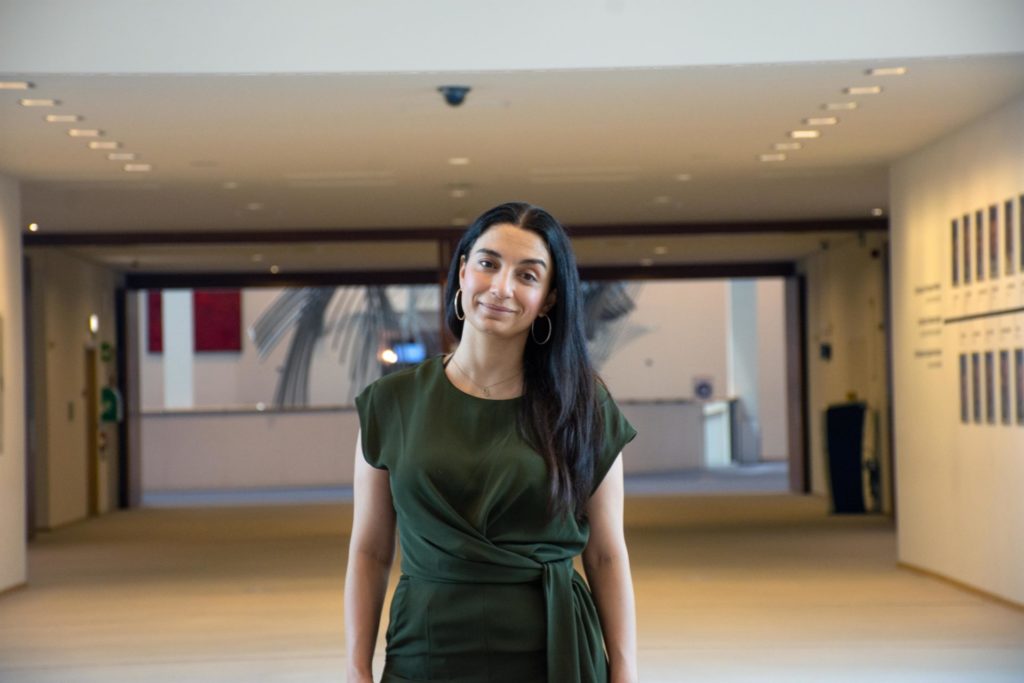 Heated accusations of the European Union failing the coronavirus test has dominated the news for months, with the World Health Organization, political leaders, and health experts having criticized some steps taken by the bloc in its battle against the pandemic.

While the European Commission—the EU’s executive arm—has acknowledged mistakes and delays in its vaccine rollout program, it has defended the overall strategy of joint procurement, saying that big member states would have otherwise been pitted against smaller ones.

With the pandemic being far from over, advocates of multilateralism believe the EU still has time to put the power of cooperation on full display and counter the right-wing nationalists and conservative parties who call for stricter protectionist policies and a return to national states.

Power in a Union

Evin Incir, a member of the European Parliament, says any assessment of how the pandemic has been handled by Brussels should wait until after the closure of this unprecedented chapter in Europe’s history.

“Right now, we need to direct all our focus and efforts toward getting out of the pandemic together because it’s real people’s lives that are being affected,” she told in an exclusive interview.

Although the bloc has come under fire for the “slow” rollout of vaccines, Incir, a Social Democrat, argues that failing to pursue a collective approach could have created serious roadblocks.

“I’m very much sure that without the European Union and without a spirit of cooperation, we would not have seen a vaccine in place at the same speed as we have seen.”

Incir also maintains that the EU got prices the member states could never have obtained on their own, echoing the views of observers who say the use of an emergency €2.4 billion fund to make advance purchases of promising vaccines helped speed up research and increase production capacity.

In her opinion, the most important lesson from the pandemic is that global challenges require a global response.

“The pandemic showed us that there is power in a union. We would have encountered greater challenges without cooperation. The reality speaks for itself. The coronavirus knows no borders so neither should we.”

In addition to supporting multilateralism, Incir, a Swedish politician of Kurdish descent, is a vocal champion of diversity and inclusion, having penned articles and delivered speeches about the importance of taking action to deliver on the EU’s motto of “United in Diversity”.

The lawmaker, who serves on the committees of Civil Liberties, of Foreign Affairs, and of Development, thinks the EU is “on the right track” but still has “a long way to go” to introduce greater diversity across its own institutions, which have an estimated 1% racial and ethnic minority make-up.

Now a co-president of the EU Anti-Racism and Diversity Intergroup, Incir endured racism growing up—which inspired her to join politics and help make the voice of the minorities heard—and is still experiencing overt incidents of racism on a daily basis.

She says policymakers need to make full use of the momentum behind the George Floyd protests and the Black Lives Matter movement and take “concrete” steps to address racial injustice and introduce strong anti-discrimination laws.

Highlighting the significance of civic engagement in the journey toward true diversity, equity, and inclusion, Incir said a “more comprehensive” approach should be pursued in parallel with efforts to raise awareness within the EU institutions.

“We have to include more racialized people in the development of policy and implementation as 20% of the population in the European Union are racialized,” she noted, expressing the need for the allocation of specific funds for preventing programs and creating a better socio-economic environment on the outskirts of cities and in low-income neighborhoods.

Her comments mirror a statement by Maria Marouda, the chair of the European Commission against Racism and Intolerance, who said at the first EU Anti-Racism Summit in March that there is “no vaccine” against racial discrimination and racism.

“Our chances of containing and marginalizing these phenomena can and should be increased by tackling racism and racial discrimination at their roots, with the younger generations, through inclusive education”, she said during the event held to commemorate the International Day for the Elimination of Racial Discrimination.

Asked how she sees the future of the EU, especially post-Brexit and following the election of Joe Biden as U.S. president, Incir called the UK’s departure an “unfortunate” thing to happen that is “mainly affecting the young people who overwhelmingly voted in favor of staying in the union.”

As for the relationship between Brussels and Washington, Incir, who was an invitee to the recent Horasis Extraordinary Meeting on the United States of America, sees a bright future ahead.

“I am very happy that we again have a friend across the Atlantic—a friend who believes in fighting for multilateralism, democracy, and human rights,” she said.