Most Awesome Things That Happened At Latitude59 in Estonia 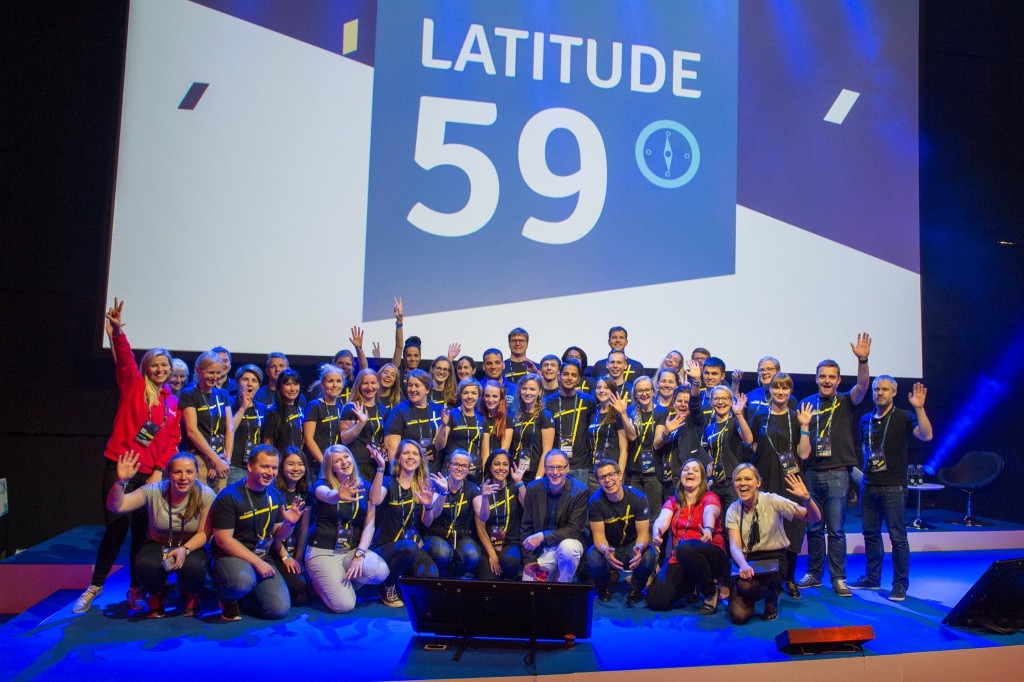 Estonia has been one of the most vibrant ecosystems in the region, with some of the most prominent startups from the region originating there and its government being called most “tech-savvy in the world“. Estonian Transferwise has been officially announced a unicorn earlier this month, showing an example of global scalability to all the peers.

Latitude59 is the flagship tech conference of Estonia and the whole region, that just happened on June 6-7 exactly at the same geographical latitude in Tallinn. The event has been happening annually for nine years already, this time reaching the number of 1500 attendees from Europe, Asia and US. In their opening speech the organizers called the event “their hobby and passion”, and it did feel so: warm and vibrant atmosphere of the best minds in the region coming together to network and learn from each other.

One of the top topics of the conference were the government innovations in Estonia – especially its E-Residency program – and its increasingly important role in the region. Prime Minister of Estonia Taavi Rõivas talked about all the efforts put into opening up its government services for foreigners and attracting capital.  I was personally the lucky one to apply for e-residence program right at the event – took me 5 minutes and a 100 Euro fee, expecting to receive the card and official confirmation in 30 days. Starting since the autumn 2016, Estonian government shall also approve the legislation allowing foreigners to open bank accounts online, without the need to do so physically in the bank office. Possessing the e-residency card and a bank account in Estonia allows to open and manage Ltd. company globally online.

The key ecosystem player in the region is the StartUp Wise Guys accelerator, focusing on B2B early-stage growth companies. They arranged the pitching competition for some of the local startups below $100K revenue to pitch for funding, employees, customers and feedback. Other prominent startups featured during the conference were Latvian Funderful and Nordigen, Estonian AppGyver and Pipedrive, Finish Tuxera.

The culmination of the second day was the [email protected] Estonia, the competition of nine teams which reached the final presenting to the judge panel. Every team had only 3 minutes to persuade the judges of the validity of their product and business model. The jury picked two winners: a cyber security startup RangerForce and a timber measurement startup Timbeter, who are now going to take part in [email protected] Global at St James’s Palace on 7th December, 2016.

In spite of its size, Estonian ecosystem has proven to be impressively connected globally and embracing every change and innovation necessary in order to grow local and regional startups into worldwide sustainable businesses.