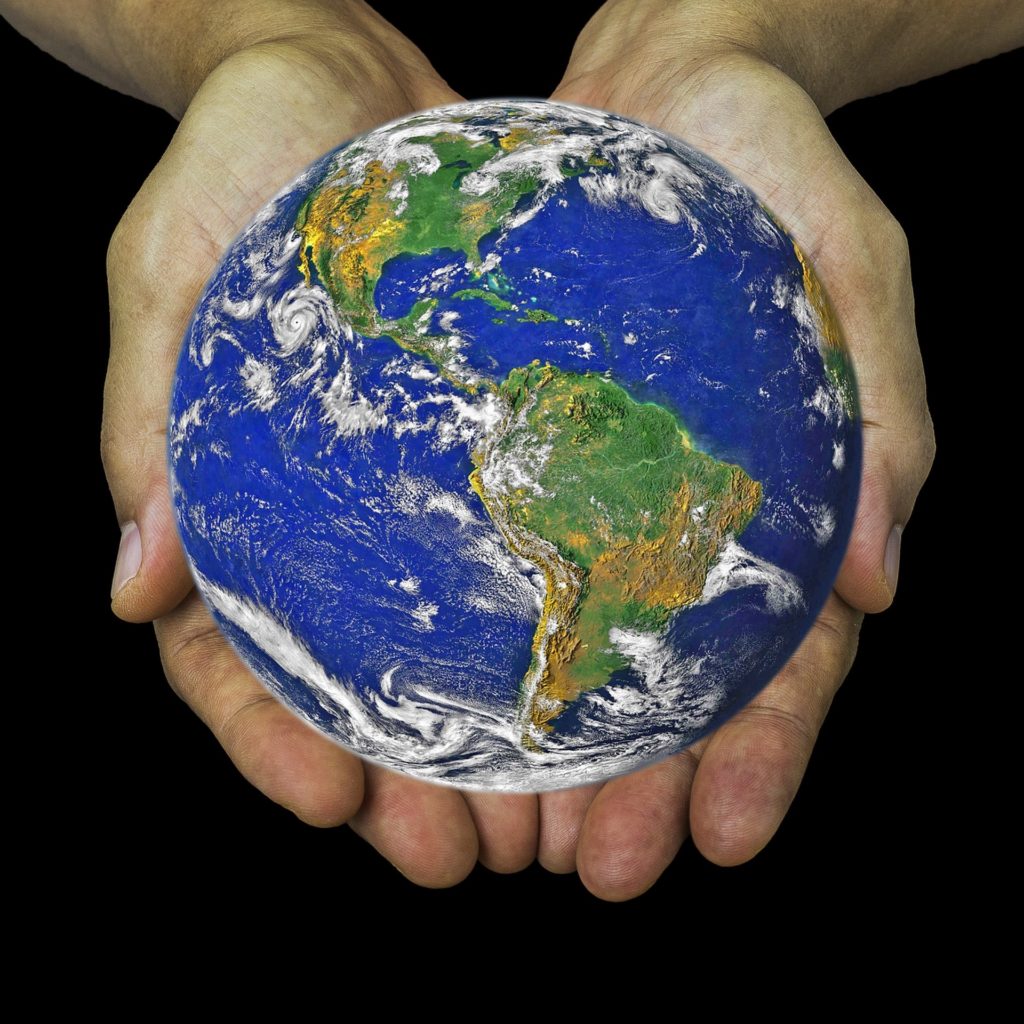 Being international is not optional anymore, says Rodrigo Olmedo, co-founder & director of uGlobally

According to the Brazilian entrepreneur, because of the fast pace of today’s economy, startups must have a global mindset from the outset. Some startups fail in their country and may not even consider this failure due to a lack of market opportunities.

As taking companies global is the core business of uGlobally, 150sec spoke with Olmedo about the five common misconceptions startups have when considering international expansion.

The first misconception is that being international from day one means that you can just sell abroad from day one.  As Olmedo points out, “Internationalisation is not so much about selling your product as it is about learning”.

That learning cycle in turn involves gathering information as regards how other markets solve the same problem as a startup experiences in its home market.  Furthermore, it involves identifying better growth opportunities and boosting innovation.

The second common misconception is the notion that a startup should first conquer its home market before even starting to think about taking the proposition international.

If you don’t know what is going on in markets that are more advanced than yours, you’re putting yourself at a disadvantage.  You are missing the opportunity to observe other competitors that are also in that market.

Those businesses have likely gone through the mistakes that you are making or about to make.  In alignment with Olmedo’s initial point, going international involves learning – and you can learn from the experience of others internationally and apply that in your home market.

Only focusing on the home market

Oftentimes, fledgling businesses have the intention of focusing exclusively on their home market.  This leads to a frame of mind that ignores the notion of internationalisation.  A lot of companies can grow into huge entities and be self-sustainable solely by pursuing their home market.

Notwithstanding that, the startup business environment in general has increasingly become globalised.  It is dangerous for a business to ignore this fact.  But what happens if someone is doing the same thing as you overseas and they enter your market?

Most likely if they’re entering your market they’re big, they have money and they will try to push you out of the market.  If you are not prepared to deal with that competitive threat, then the chances are they will push you out of your home market.

Once again, Olmedo ties this back to the learning process that is involved in internationalisation. He provides the example of a Taxi app in Brazil which was market-dominant up until the arrival of Uber.  It only managed to survive once a Chinese investor bought it out.

As he puts it, “It’s not an option not to be international – it’s a matter of survival”.  We don’t live in a society where you can only look at your own specific business. Everything is interconnected and you need to know what is going on.

Not speaking the language is not a barrier to market entry

Another common misconception is the idea that a startup cannot expand internationally from day one as it lacks the language skills.  However, Olmedo suggests that there are many ways to go international without language being an impediment.

He recommends that a startup validates their business proposition in a new market as a starting point.  A cheap option is using a landing page and some targeted advertising on a platform such as Facebook.  Startups can use a freelance graphic designer and translator to facilitate this at minimal cost.  If you have people signing up, then you can think about hiring a local independent salesperson and native speaker.

Repeatedly, Olmedo comes across the view that internationalisation is only for big companies and not for my company on the basis of cost.  He maintains this is very much a misconception.

To learn and understand what is going on in other markets, you don’t have to make a major capital investment.  You are going to have to do research, you’re going to have to try and identify who the other competitors in other countries are – but that doesn’t cost you anything but time.

As pointed out above, validation of the business proposition in a new market can be relatively cheap.  Following that, startups can employ an independent salesperson.

If you want to gain international experience, there are EC-funded public programmes like Erasmus for Entrepreneurs.  Others such as MY-GATEWAY and Startup Lighthouse can offer similar support.  Lastly, the resources of accelerators can be harnessed to ease the entry in a foreign market.