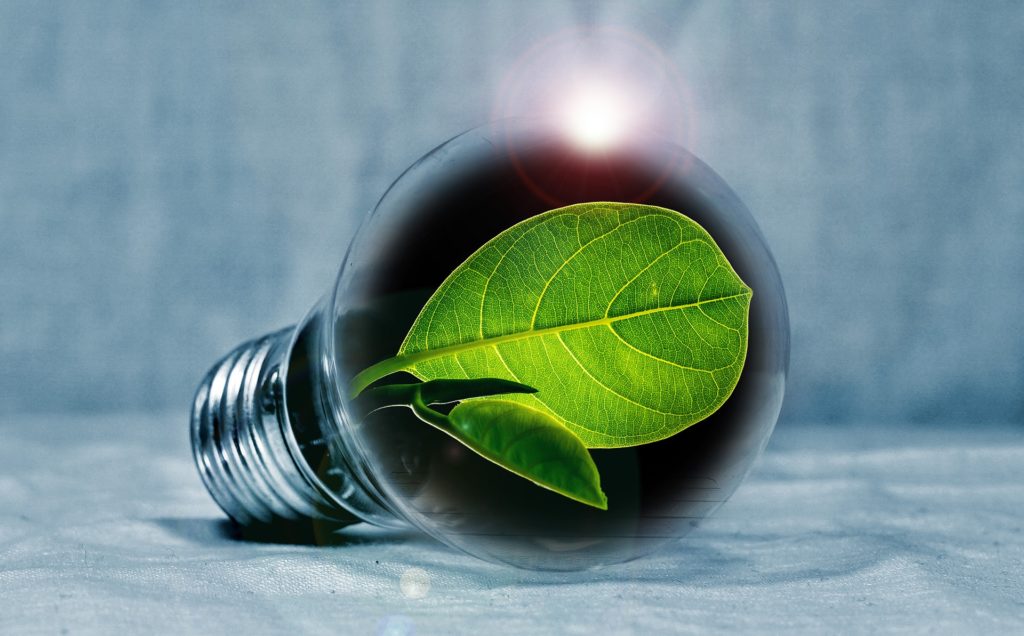 According to a report by Bloomberg, a site on the Danube floodplain in northwest Hungary has been earmarked for the development of a town that will be powered by green energy.  The Hegyeshalom-Bezenye project will be fuelled largely by biogas and solar power.

German companies E.ON and FAKT AG are partnering with the Hungarian authorities in developing the project and FAKT’s investment is amongst the largest in terms of greenfield financing.  The site was chosen due to its strategic location on the Budapest-Vienna-Bratislava axis.

According to FAKT board member Nikolai Ulrich, the infrastructure project will demonstrate “how a scrap of land and vision can create a green business and community venture of scale”.

“A scrap of land and vision can create a green business and community venture of scale,” says board of FAKT, one of the German project developers.

The project is significant in the context of Europe’s approach to a carbon neutral future.  Speaking at the Austrian World Summit in Vienna last week, Hungarian President János Áder stated that by 2030, 90% of Hungary’s power mix will be carbon free.  By 2050, the country plans on balancing its carbon emissions with carbon removal.  If successfully implemented, the country believes that the Hegyeshalom-Bezenye project can be replicated in other regions in Europe, particularly those that currently rely heavily on meeting their energy needs through fossil fuels such as coal.

The European Commission published a paper titled ‘A Clean Planet For All’ just days ahead of last years United Nations Climate Change Conference (COP24) in Poland.  It seems that since that time, Europe is taking a strategic approach to a carbon neutral future.

The paper talks in terms of the need for a coordinated approach.  “Delayed and uncoordinated action would increase the risks of lock-in to carbon intensive infrastructure and stranded assets and make this inevitable transformation costlier”, it states.

It sets out seven strategic principles upon which a net zero greenhouse gas economy could be based.  These include:

This strategy document has set out Europe’s ambition to achieve carbon neutrality by 2050.  Developing upon that foundation, the European Economic and Social Committee (EESC) organised a public hearing last February in order to engage with stakeholders on the subject, and it has not been alone in this. The Institute of European Studies also commissioned it’s own report on the transition towards a carbon neutral Europe last year.

Our generation has not seen a life without fossil fuels.  It seems like a radical transformation to do away with oil and gas in such a short time frame.  On a Pan-European level, this strategy seems ambitious.  On a more focused level, initiatives like Hungary’s will certainly play a key role in realising that over-arching objective.