Entrepreneurship in the Western Balkans: The next frontier? 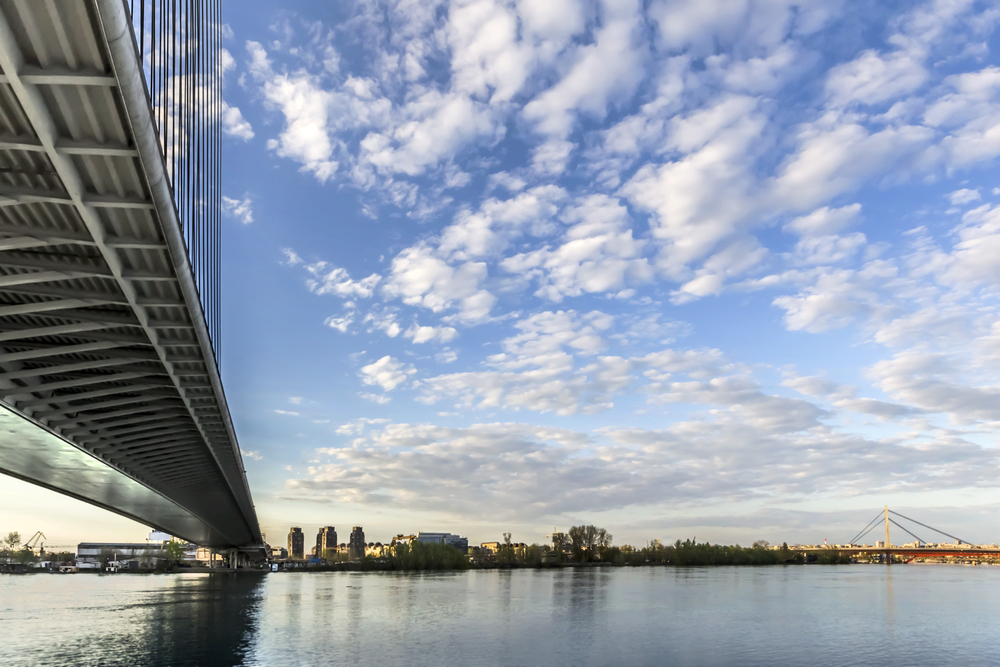 It could take “up to 200 years” for Western Balkan states to catch up with the living standards of “the EU members states they hope to join”, gloomily warned the ERBD earlier this year in a public urge for substantial economic reform. Yet many place hope on digital entrepreneurship to accelerate the economic growth of the Western Balkans, which could be the ‘next frontier’ of the European startup scene.

The Western Balkan, dubbed “WB6” for the six countries of Albania, Bosnia and Herzegovina, Macedonia, Montenegro, Serbia as well as (partially recognized) Kosovo, are economically lagging far behind their Western peers. Current average GDP per capita is only half the average of the 11 member states of Eastern Europe, and just one-quarter of the most advanced Western EU countries, according to IMF statistics.

Yet from Belgrade to Pristina, a network of startup hubs and innovation ecosystems is emerging that could spur the countries economic’ catching-up. A 2017 report of ABC Accelerators counted more than 1200 startups across the 6 countries, and numbers are rising. While Serbia accounted for the lion’s share with 50% of these enterprises, in every of the six countries a “startup community and at least a basic support ecosystem” has emerged today, conclude the authors.

Take the example of Bosnia and Herzegovina, a country often associated with the protracted civil war of the 1990s, recently making headlines as a hub for digital startups.

In Mostar, the country’s “most divided city“, digital accelerator Spark was established three years ago to cater to the emerging scene of young digital entrepreneurs. In the meantime, digital success stories like NSoft are putting Bosnia Herzegovina on the map: The software startup for online gaming and sports betting was named the fifth fastest growing startup in Europe by global consultancy Deloitte.

Hopping over the border to Montenegro, the Innovation and Entrepreneurship Center Technopolis just opened its door in September 2016 as part of the Scientific and Technological Park, a strategic pet project of Montenegro’s government. The centre is currently supporting its first generation of 14 startups from the country, and aims to be on the forefront the Montenegro’s tech and innovation scene.

Further south, the Social Innovation Hub in Skopje, Macedonia, was established with the support of UNDP, but will now be run by the local municipality. Macedonia used to be one of the more difficult countries to do business, but has jumped to No. 11 in the World Bank’s Ease of Doing Business report – ahead of countries like Estonia or Germany.

Especially over the last few years, a vibrant entrepreneurial scene has been emerging region that even surprises long-term observers. One of them is Mila Marinkovic, a consultant for the SEED Forum and frequent advisor on entrepreneurial and innovations ecosystems in Eastern Europe for organizations such as the EU and OECD.

While the region is still receiving a lot of development assistance from international donor organizations, there has been a shift towards more local ownership of startup initiatives, she explains in our interview. “It seems like public and private institutions are now seeing the value of promoting innovation and entrepreneurship in their country, and things like opening new incubators or co-working has become much easier over the last two years”.

This is not to say that entrepreneurs have it easy: “The No. 1 challenge for Entrepreneurs is access to finance, and this is the same across all six countries”, says Mila Marinkovic. Education is the second issue, with many pointing to importance adapting it better to market demands.

Indeed, a report by the ERBD published in February concluded that only 28% of young people of the WB6 have access to training to start and grow a business, and only 22% state that they have access to finance. This is particularly pronounced in Bosnia and Herzegovina, where youth access to training and finance for entrepreneurship stands at 13 and 8 per cent, respectively, the lowest amongst EBRD countries of operations.

At the same time, new role models are emerging for the region’s overwhelmingly young and digital entrepreneurs. This includes Nina Angelovska and Zarko Dimitrioski from Macedonia, who joined the prestigious Forbes “30 under 30” in Europe lists in 2018. Nina Angelovska founded Grouper.mk, Macedonia’s first group deal buying platform that grew to over 2,500 merchant partners and 170,000 registered users. Ex-TV host Zarko Dimitrioski founded marketing agency Eden na Eden and has been awarded national Entrepreneur of the Year by the Macedonian Enterprise Development Foundation.

There is also the hope that that more public investments in ramping up the region’s often sluggish technical infrastructure will help to spur the digital transformation and entrepreneurial innovation. In this respect, digital connectivity is one of the strategic areas that was highlighted during the EU-Western Balkan summit, and the EU has promised to make available €30 million in EU grants to deploy broadband infrastructure in the region under the Western Balkan Investment Framework (WBIF).

Will the Western Balkans be be growing a next silicon-valley type of entrepreneurial cluster, akin to the expectations placed on the “Danube Valley“?

This may be overstating it, as entrepreneurship in the WB6 is undoubtedly still in its infancy. However, when Serbian startup Frame raised US$16 million from investors including Bain Capital and Microsoft last year, the message was clear: The Western Balkans has become home of ambitious entrepreneurial minds, and will remain a region to watch for the global entrepreneurial ecosystem.