Romanian Brainient Aquired by Teads, the No.1 In Video Advertising Marketplace 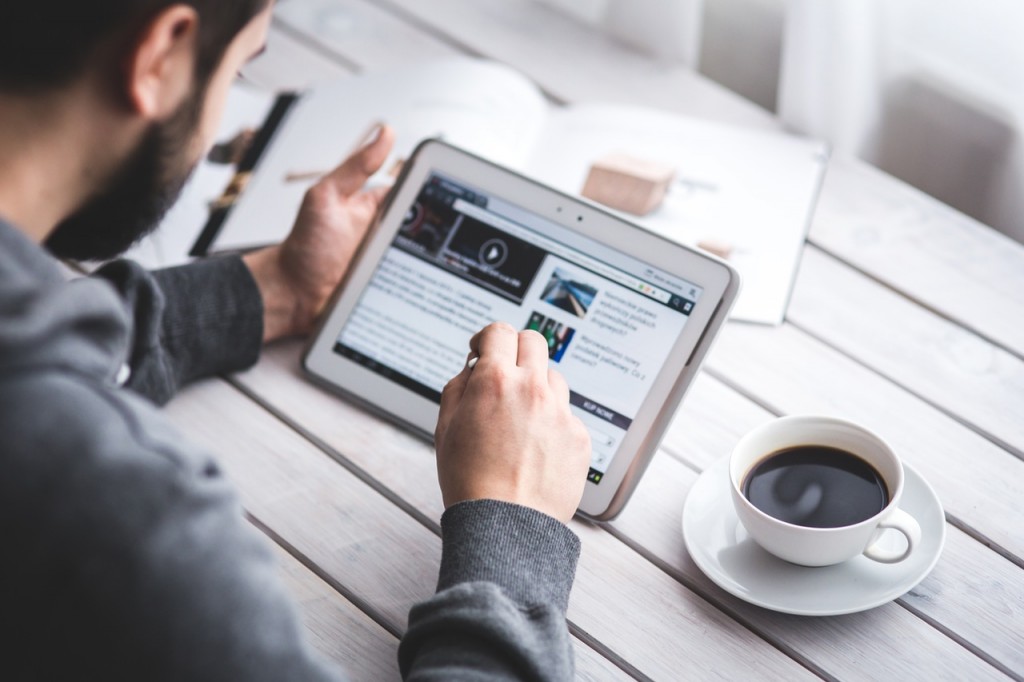 Brainient is a Romanian startup registered in London, focused on interactive video advertising and increasing the engagement of online video ads by making them more personalised and interactive. Founded six years ago by Emi Gal it has been now acquired by Teads, a video ads company that just raised 47 million in order to expand.
The value of the transaction is undisclosed but according to Techcrunch, Brainient had rejected before offers in the area of 10-12 million USD. The Romanian startup had previously raised about 4 million USD and Prague based Credo Ventures was part of one of the rounds.

The new entity will expand globally across Teads’ 30 offices in 19 countries. Teads customers will get access to Teads Studio for free, and current Brainient customers will benefit from localised account management & support as well as tight delivery & data integrations with Teads.