Has Romania’s financing for female entrepreneurs paid off? 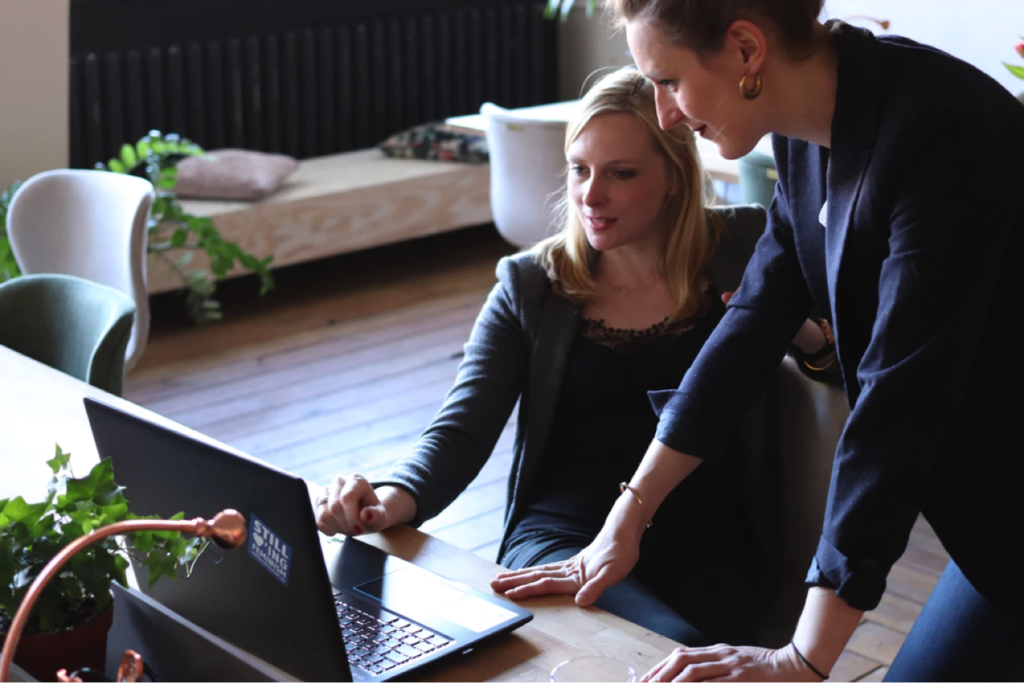 Once trailing behind other EU countries in terms of gender equality, fast forward to 2019 and female entrepreneurship in Romania is booming.

In 2015 Romania was placed last in the EU on The World Economic Forum’s Global Gender Gap Index, and 77th worldwide. In 2018, however, Romania is 63rd, above Italy, Greece, Malta, Cyprus, and Hungary.

Furthermore, in 2018, Romania was listed ninth among countries in the world with the highest percentage of businesses owned by women. The Mastercard Index of Women Entrepreneurs 2018 stated that 28.9% of all businesses in Romania were women-owned.

Equally, a separate internal study conducted by the Female Founder Initiative in 2019 named the Romanian capital of Bucharest among the top ten cities with a 50% or higher female-founder ratio.

Why the noticeable jump in Romania’s female entrepreneurs then? It could be down to relatively new funding efforts targeted at improving female representation in business.

Financing is often the first obstacle for women entrepreneurs – a study by London Business School and Columbia Business School found that women are 63% less likely to secure funding for their ventures than men. Romania’s decision to invest in female-led businesses is the first step to finding a gender equilibrium in the startup sphere.

Since 2011, the International Finance Corporation (a member of the World Bank Group) and Garanti Group Romania have been working together to tackle Romania’s gender gap and promote financial inclusion. In the eight-year span up to 2019, the companies have signed seven loan agreements, four of which have placed emphasis on gender and supporting women entrepreneurs.

As of December 2017, the Women SME Banking Program has loaned over 145 million euros to enterprises founded and run by women. In February 2019, the bank and IFC released the report Taking Women Entrepreneurs to the Bank showing the impact on female entrepreneurs in the country. One of the key findings was that the recipients surveyed increased their average real sales growth per year by 5% – a figure which exceeds Romania’s national average for firms.

Furthering the reach of the Garanti Group program, in January 2019, the European Investment Bank (EIB) announced that it had loaned five million euros to the Garanti Bank Romania towards investing in female, Romanian entrepreneurs. EIB predicts that the loan will help roughly 260 enterprises led by women, as well as support the production of approximately 6,100 jobs.

The funding is the first EIB loan specifically targeted at female business leaders in the EU and will be granted to companies exceeding 50% female ownership, and with fewer than 250 employees.

While the reverberations of the new financing are yet to be fully felt – and fully documented – there’s no doubt that on a broader scale, Romania has recognized and is actively targeting female empowerment in business.

To put things into perspective, only in 2007, when Romania joined the European Union, did the country adopt the main EU law governing gender equality. Admittedly, the economic factors may be more persuasive than the sociological ones, yet nonetheless, Romania is slowly climbing the ranks for gender equality both in the EU and around the world.

There is still a long way to go before Romania achieves the aspirational gender-balance status of Iceland, Norway, and Finland in business, but the country has made impressive strides. Increasing access to funding for women-owned emerging companies is not only likely to establish an excitingly dynamic marketplace for startups and SMEs, but also a new generation of female leaders in Romania.