Careers: What is IT talent worth in CEE countries? 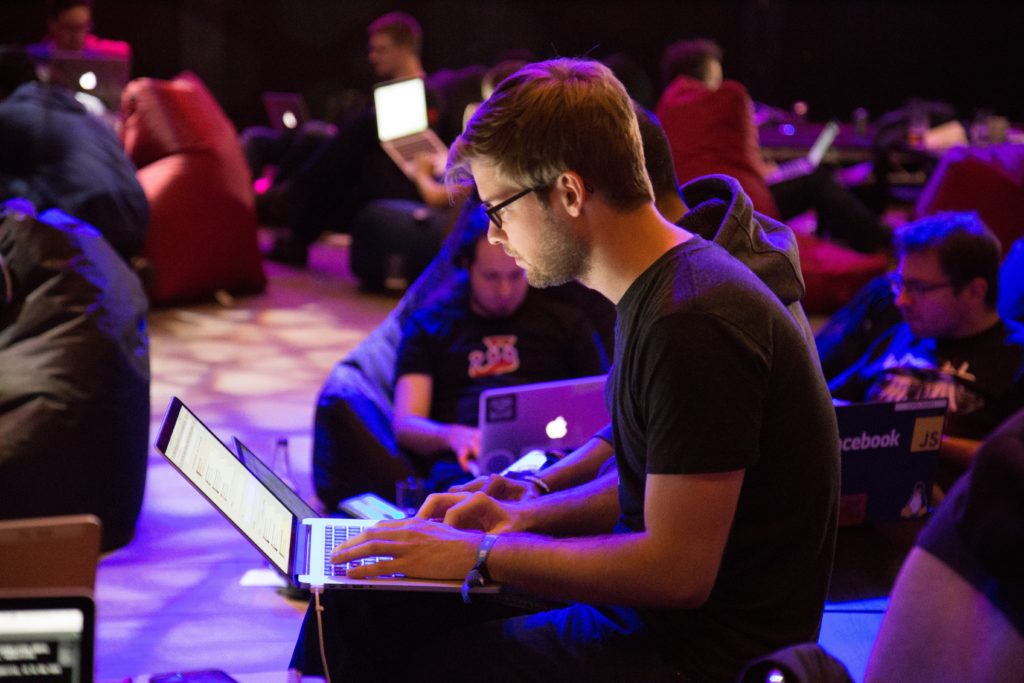 Oleksander, 26 years, is an ambitious graduate from the National Technical University and works for an IT outsourcing company in Ukraine, a country with a per-capita GDP of around 2,300 EUR. His real value? Around 50.000 EUR per year.

Oleksander is not real.  He is a statistical average, the Ukranian John Doe of the country’s 172.000 IT specialists, according to a new report issued today. The authors of “Software Development in Ukraine, Poland, Belarus and Romania in 2019” allow a glimpse in the realities of IT careers in four CEE countries – and warns that despite being a booming sector, a shortage of tech talent could be a major bottleneck in future.

Accenture, IBM, ING: Poland’s Silesia region is just one of the many outsourcing hubs that draw in the global who’s who of big corporation. Eastern Europe is so far making up 5% global software development and outsourcing market, but many believe there is potential for more. Investors and financial advisory firms like the authors of the report are closely following the growth boom of the sector, as Ukraine, Poland, Belarus and Romania grows 4-5 faster than globally, they argue.

“Salaries range from nearly 500 EUR for a Junior Developer to about 5000 EUR for senior and team leader positions.

On the other hand, for the Eastern Europeans, especially the young generation, working in IT offers opportunities for a major financial jump: Salaries range from nearly 500 EUR for a Junior Developer to about 5000 EUR for senior and team leader positions. And good salaries are justified, considering that the average revenue per employee in Ukraine, for example, is a full 50,000 EUR, according to the report.

Read more: Between Unicorns and ‘Wild East’: A Guide to Ukraine’s Tech Scene

Considering the average salaries in these countries are much lower, why is there are bottleneck developing around these lucrative jobs?

One explanation is that young and ambitious IT talent may soon eye for a global career. For example, in Poland, over 90% of ICT graduates speak English and over 30% German, the report finds. And with salaries on average being 46% lower and a Schengen passport in their pockets, there could be a strong argument for moving over the Western border to Germany.

Second, it is worth having a closer look at the education system in CEE countries. The four countries covered in the report are uniting over 200 universities and colleges, and sent off about 60,000 IT specialist graduates every year, the authors find.  While the numbers seem impressive at first, there are some indications that the full potential of the workforce has not been tapped into yet. 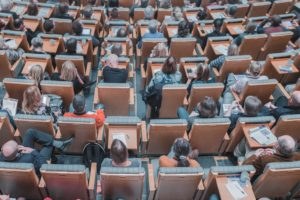 Across Ukraine, Poland, Romania, and Belarus, about 60,000 IT specialists graduate every year, says the new report “Software Development in Ukraine, Poland, Belarus and Romania in 2019”. Image courtesy: Mikael Kristenson on Unsplash

From the glass building of Poland’s ‘IT outsourcing success story’ Amazon Development Center in Gdansk over to Warsaw’s hyper-modern EXPO XXI exposition center, there are much less encouraging numbers on careers in IT.

“It is a secret to no one that European women are underrepresented across the digital ecosystem”, criticized Maryia Gabriel, EU Commissioner for Digital Market, when speaking at the occasion of the Women in Tech conference in 2018.  “In school, 90% of girls are interested in ICT. But they don’t convert that into university studies.” Across the EU, there was even a decrease of women taking up ICT-related higher education, a study of the European Commission found last year.

In school, 90% of girls are interested in ICT. But they don’t convert that into university studies.

The result? “Only 7% of the 8 million digital technology experts in the European Union are women”, Maryia Gabriel went on in her speech and pointed to the difficulty of companies recruiting tech talent.

This unfulfilled potential when it comes to the female half of the workforce equally concerns Eastern Europe. In Ukraine, for example, the proportion of women among IT employees is, while growing, still less than a quarter, find the authors of the Software development report.

Ukraine and Poland, and to a lesser extent, Eastern European locations such as Romania or Belarus are establishing themselves as a global “IT Outsourcing darling” and young talent in those countries flocks to tech and development centers for higher paying career opportunities.

Yet with talent becoming a bottleneck, the region’s promise of highly skilled IT professionals at a comparatively lower cost may be eroding in future. To keep the remarkable growth rate of the past years, developing and retaining talent should be every company’s priority – and activating the unfulfilled potential of encouraging more women to take up digital jobs should be on top of national agenda.