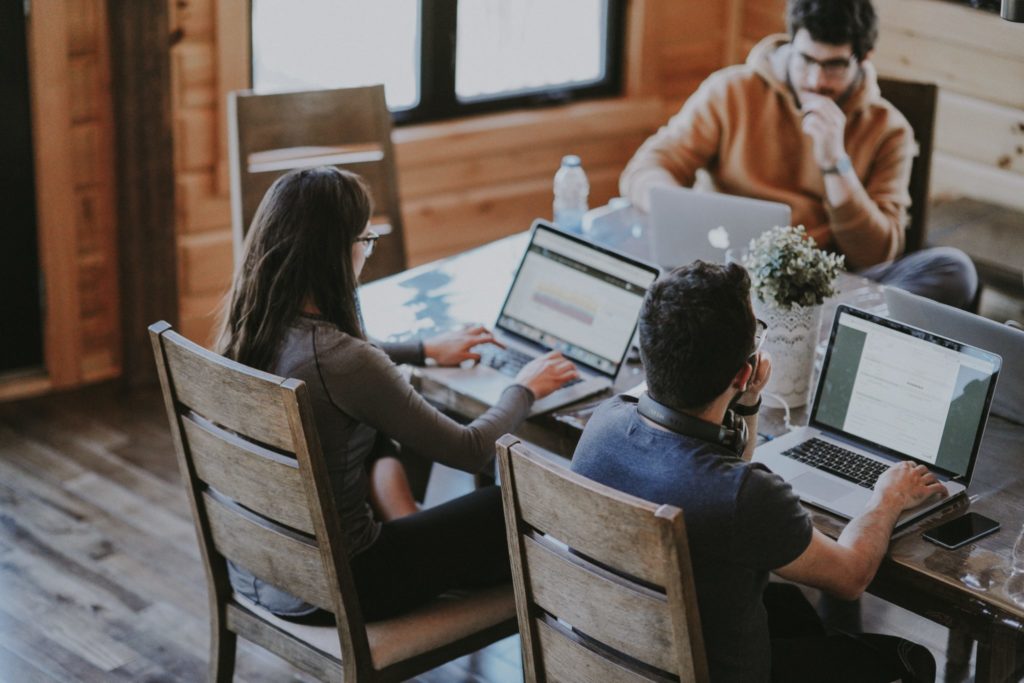 On the easternmost edge of the black sea, a garden with numerous seeds of budding startup culture is growing greener by the day. Georgia, the often forgotten, tiny country of the world that has been facing hardship for many years, is becoming a breeding ground for startups, both local and international.

Can the country become proof that entrepreneurial spirit does not require a giant economy to be inspired for work? Over the past decade or so, hundreds of startups have been born in Georgia. While some more successful than others, and all of them have offered something interesting both to the Georgian economy and the global markets at the same time.  So what is it that happens in this small space on the verge of Europe and Asia, that makes startups so much more likely to take root here?

Georgia is a small country, with an economy that is only now starting to moving towards developing to its full potential.

The population is not large, but there are many young people interested in acquiring skills that are relevant to the tech fields of today. These young adults, aged 20-34, are working in the digital age, working on marketing, development and other interesting fields.

These young people usually speak several languages, with some speaking either English or Russian and many speaking both. They are a skilled, educated and versatile workforce that is able to compete with international professionals in many fields.

However, the current unemployment rate in the country means that many of them don’t have a job. Which is why they are spending their energy either trying to get a job or come up with a job for themselves.

It also means that the majority of these young people are willing to work well below the global market price. This encourages many international and local startups to employ more Georgian citizens, to reduce their costs of employment, while still receiving a high quality of work. 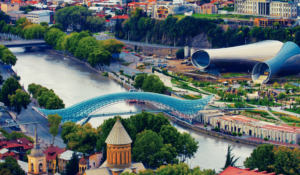 But the lower costs are not simply coming from low employment costs. Something else that needs to be taken into account is the low taxation rate. Local businesses that only are registered as sole proprietorship only face a 1% tax. A good condition for startups that are in the beginning phases of their existence looking to reinvest in themselves to achieve bigger, better results.

Finally, there is public funding and other support from governmental and non-governmental organizations available. One of the largest local banks, TBC, have a Start-Upper program running, in order to incentivize new companies to innovate. The government is also running a startup Georgia program, which further funds and helps beginning companies to achieve their goals.

Beyond simply the price of operation in Georgia, something else that seems to be motivating to the local startups is the international and creative environment. The creative juices of this country are always flowing, while the fact that almost everyone speaks a second language gives the capital, Tbilisi, great potential for becoming an international hub.

“The fact that almost everyone speaks a second language gives the capital, Tbilisi, great potential for becoming an international hub”

What many local startups find very attractive is the Visa-free travel for Georgians residents to EU. This policy is a recent occurrence but it makes the connection between Georgian startups and international investors and funds much easier and much cheaper. The kind of exchange of ideas and resources that happens as a result of this international connection is very important to the development of startups. With international feedback, experience, and capital, startups are able to build their projects to be more efficient and better at what they do.

Yet, despite the fact that Tbilisi seems to be an international city, it remains still under the radars of many international companies. Until now, already some Ukrainian, Russian and some Eastern European startups and companies are considering the country to be a good place to base their operations. Still, the country remains to be discovered by the world as a good place for business. As a result, it remains an economy with a skilled labour force that is still looking for more opportunities.

There are several reasons why not more companies are moving to Georgia yet. Yes, there are many good things about the country that make it attractive to startups and young companies, but there are also certain issues that need to be addressed before it can become a good playground for entrepreneurial endeavours.

For example, one major problem is the cost of real estate market valuation. Office spaces in Tbilisi are much more expensive compared to the rest of Europe and comparable countries across the world. This offsets the cheap cost of labour and operation that is otherwise associated with the country.

Furthermore, while the population might be skilled and educated, it seems that the majority of people educated in tech are already freelancing or successfully employed.  This results in startups having to compete for developers who are in short supply, creating an unfavourable climate for tech companies. 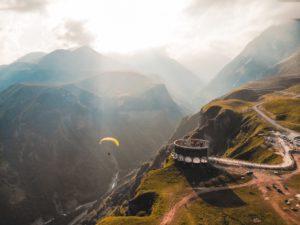 Is Georgia’s startup scene ready to take off? While Tbilisi is a relatively international and modernized city, there is still the problem of it being the only city in the country that is so. Image credit: Jairph on Unsplash

And while Tbilisi is a relatively international and modernized city, there is still the problem of it being the only city in the country that is so. While Batumi might be on the same road, but very slow at it, Tbilisi remains the only area that seems to house a labour force that can handle high tech and modern workloads.

Tbilisi in Georgia is still on the crossroads for its future development as a startup hub. On the one hand, it is quickly becoming a great place for young businesses and startups to operate. With cheap labour, skilled workers, governmental support, good international connections and a favourable geographical location, it promises to become a hotbed for significant entrepreneurial activity in the future.

But before that happens, many things about the nature of the country’s labour force and the general development of the different areas of the country need to be rectified. Not all of these problems will be easy to solve, as some are ingrained in the inherently inefficient ways the country handles its own economy. Still, the change should not be too hard to kickstart and once the country starts showing up on the radars of the many international companies, it will become a much-desired space for operation.