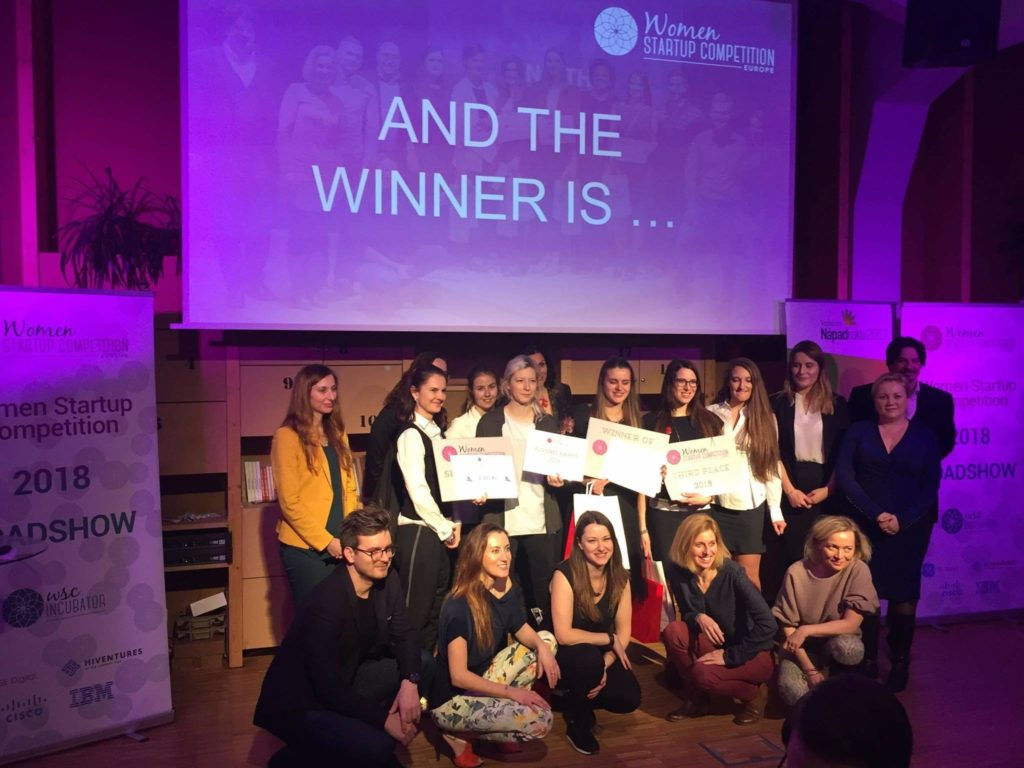 A London-based startup has won the first semi-final round of the annual Women Startup Competition (WSC) in Prague.

They will now proceed into the final in London on the September 15 where it will participate in a 5-day training and mentoring program, followed by a demo day event.

Founded by Marketa Blahova and Tomas Turek, Daytrip connects travelers with local drivers who will take them from one city to the next.

It allows tourists to enjoy a private transfer and learn about local culture and history firsthand through their native and local driver and explore hidden stops that are unreachable by public transport.

The Prague semi-final was the first out of 12 rounds to be held all over Europe this year as part of the WSC. Eight talented startups, with strong gender diverse teams, were selected to attend the mini boot camp and mentoring program, setting the bar high for the 2018 Women Startup Competition.

Female founders and entrepreneurs from an array of industries all gave impressive pitches showcasing their startups to an audience of investors, business mentors and an industry expert panel.

In second place was Minty – a networking platform for illustration professionals to connect with publishers, designers and Art Directors. JAPŮ – A startup delivering healthy gluten-free meals in reusable packaging – took up third position on the podium.

In Europe, the ratio of female-founded startups is below 27%, and women investors rate is under 7%. WSC aims to bring together communities of ambitious and talented women-led startups to inspire, educate and share ideas, and benefit from opportunity to meet investors and gain recognition in an industry traditionally dominated by men.

“It is clearly visible that this year’s Prague event was a success. The mini bootcamp was very useful and needed for the startups, and thanks to the brief pre-pitch mentoring, great results were seen on stage,” said Tamás Müller, Founder of Women Startup Competition. “Congratulations to Daytrip and we wish you good luck in the final.”

The competition was founded in order to give female entrepreneurs, and their team members, the opportunity to meet investors and gain recognition in an industry traditionally dominated by men.

This year, 12 semi-finals, consisting of two rounds, will be held all over Europe with the first event kicking off in Prague, Czech Republic on 6-7 February 2018.  Startups which have founding teams made up of at least 50% females, have a female CEO or 50% females on the team are welcome to apply here.