Europe welcomes back 5th edition of the Women Startup Competition 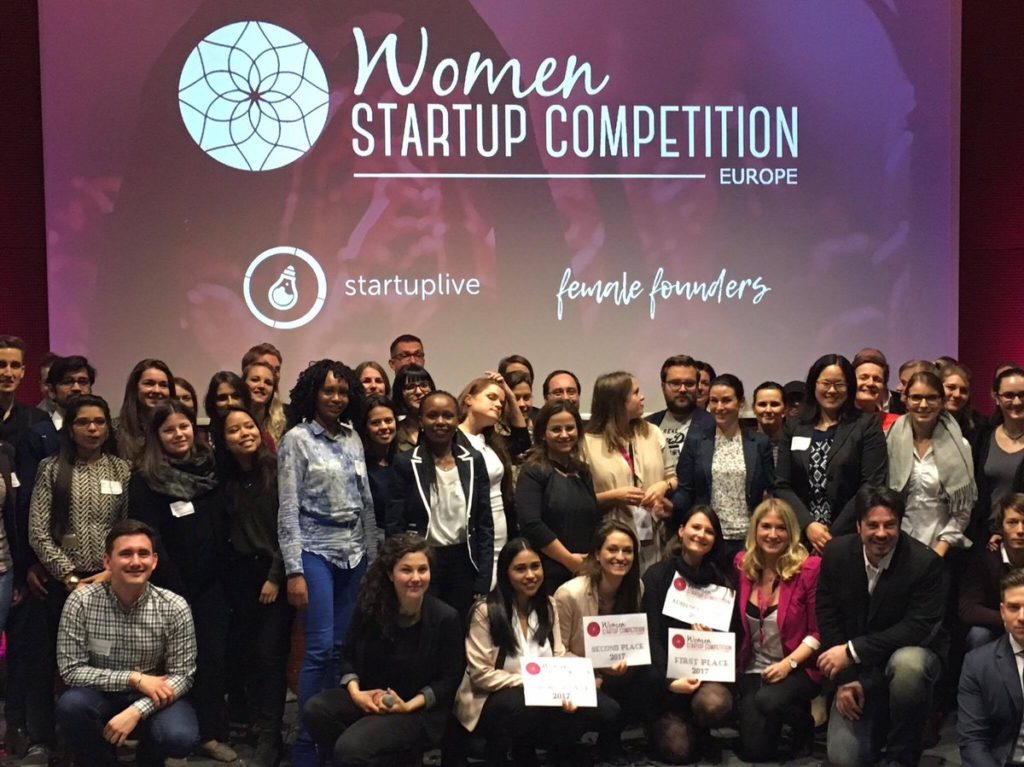 The competition was founded in order to give female entrepreneurs, and their team members, the opportunity to meet investors and gain recognition in an industry traditionally dominated by men.

This year, 12 semi-finals, consisting of two rounds, will be held all over Europe with the first event kicking off in Prague, Czech Republic on 6-7 February 2018.  Startups which have founding teams made up of at least 50% females, have a female CEO or 50% females on the team are welcome to apply here.

In the first round applicants will be evaluated by an online jury consisting of serial entrepreneurs, mentors and leaders of innovation departments at some of the top 100 EU companies including IBM, Deloitte, Microsoft, AmCham and GE. 10-15 selected candidates will move into the second round where they will participate in a two day mini-bootcamp. Here startups will give a two minute pitch and in return receive feedback, advice and business opportunities from our industry expert panel.

The winners will then proceed into the final in London on the 15th September 2018 where they will participate in a 5 day training and mentoring program, followed by a Demo Day event. Prizes include two years of mentoring, contact building and business aids from WSC Incubator, along with material prizes, like Macbooks and iPads. Participating startups will also benefit from sponsorship and PR opportunities.

In Europe, the ratio of female founded startups is below 27%, and women investors rate is under 7%. Furthermore, only $1.46 billion was invested in women-led companies last year, while male-led companies earned $58.2 billion in investment, according to M&A and venture capital database Pitchbook.

WSC is therefore striving to change these figures, by inspiring, educating and uniting female led, and gender balanced companies. Celebrating and promoting female led startups on a world stage may just help increase women participation in the entrepreneurial world.

“We created this program to help encourage and support gender diverse startups to leave their marks in the industry” said Tamás Müller, Founder of Women Startup Competition, in a Press Release. “Our annual competition aims to make the startup journey for women less lonely, more connected, and more meaningful.”

The first semi-final in Prague will be held at Impact Hub Praha on the 6-7 of February. More information on tickets can be found here. Startups have until the 3rd of February to apply here.

Winners, news and next events will all be posted here at 150sec so stay tuned and watch which lovely ladies get to proceed into the final demo-day in London!

Prague, Czech Republic – 6-7th of February -Applications close on the 3rd of February!