Like the Internet in 1995: Blockchain ready for mass adoption 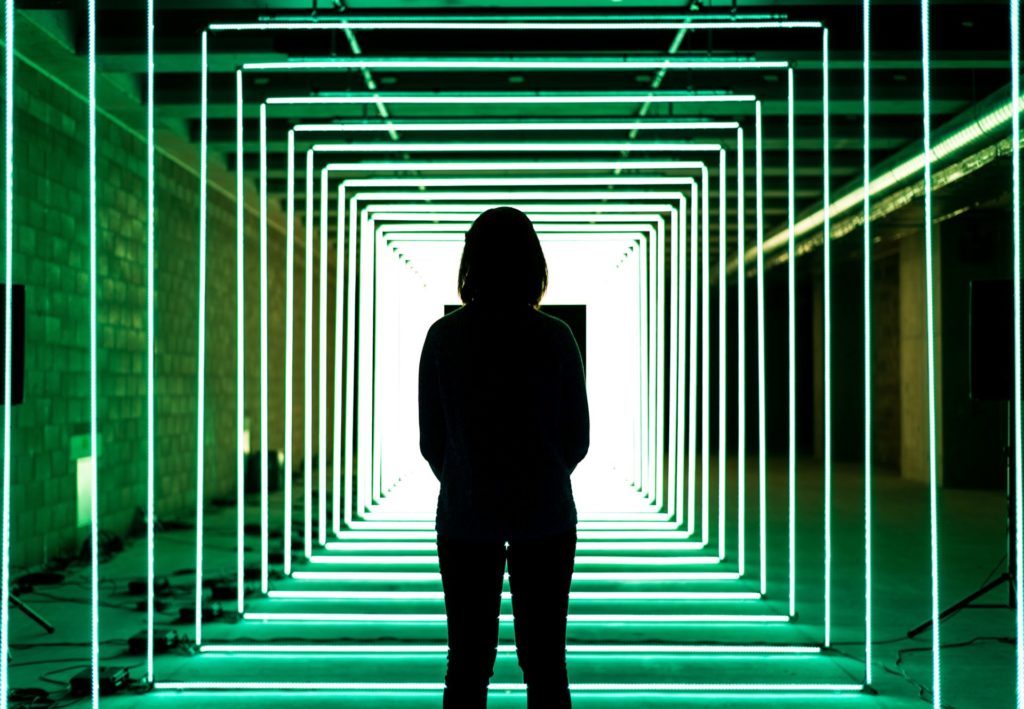 150sec spoke to Matej Michalko, founder and CEO of startup DECENT, who has been following the blockchain industry since its infancy.

As young as the blockchain industry may be, the company age matters. When a blockchain startup was founded pre-2017, that might be a reason to be curious.

In 2017, bitcoin prices surged and cryptocurrency holders turned millionaires overnight. Blockchain technology went from practically unknown to widespread media reports.  What followed was a proper hype of Initial Coin Offerings (ICO) and multiplication of blockchain startups in the industry.

However, Slovakian entrepreneur Matej Michalko became interested in the nascent blockchain technology long before, namely at the time of the financial crisis in Greece. Early enthusiasm for blockchain led to the entrepreneur co-founding the first Bitcoin marketing company and organizing one of the world’s first Bitcoin conferences.

In 2015, he decided to launch DECENT, a startup that wants to facilitate mass adoption through its proprietary blockchain technology DCore.

“I wanted to create a decentralized, middle-man-free, open-source technology and platform for anyone to use, but especially targeting the content distribution industry”, Michalko told 150sec. Today, DCore is equally used for projects around media, charity donations, aviation, supply chain, mobile gaming and IP protection.

Geneva-based DECENT wants to pave the way for a decentralized future. The startup aims to allow for effortless adoption while providing stability and security, explained Michalko.

DCore as a blockchain network utilises a Delegated Proof of Stake (DPoS) consensus mechanism – a methodology used in blockchain systems to agree on blockchain data and establish a single source of truth.

The network runs its own cryptocurrency token (DCT), with token holders being responsible for ensuring the network is sufficiently distributed to facilitate its ongoing security. The number of active witnesses (miners) running the network is voted on by DCT holders. The more DCT one holds, the more impact each vote has.

“This mechanism allows us to provide much faster transaction settlement time and a higher transaction per second rate than, for example, a PoW (Proof of Work) consensus model which is used by Bitcoin”, Michalko explained.

Whilst blockchain tech generally is still at an early stage of development, DECENT has nonetheless on-boarded several decentralized applications (DApps), built both internally and externally.  These DApps include Alax, Fenix, Digital Proof or Ficto.

Blockchain today compares to the Internet in 1995

DECENT aims to be at the forefront of accelerating adoption and growth of blockchain tech.  It’s involved in the China-CEEC (China and Central and Eastern European Countries) initiative and the establishment of the Blockchain Centre of Excellence research and development hub.

Looking ahead, Michalko compares blockchain sector today to the Internet in 1995.  Most people are still vague in their understanding of what it involves.  But the CEO of DECENT believes in the future potential of the technology.

“We believe that by educating people about the benefits of blockchain, we will boost the mass adoption of the technology and bring value into their lives.”

This article features a client of an ESPACIO portfolio company