Is the crypto world building the most prominent startup investment community?

The Hungarian founder of Singapore's Ether.cards NFT platform sees potential in Pozi.io's innovation community - but how does an international community connect to the digital asset market? 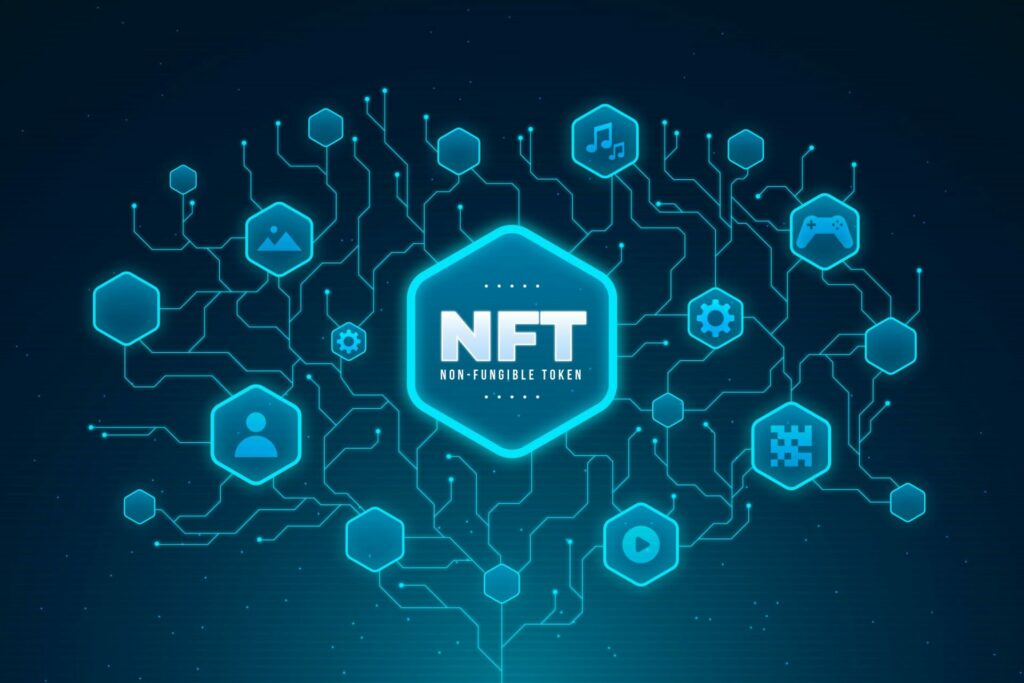 Crypto-based community funding is born, where backers receive real value in return for their support. Pozi.io investor András Kristóf, a Singapore-based investor, is a firm believer that what we think of today as community finance is about to change fundamentally. Community funding is not an old concept. Kickstarter and Indiegogo, born around 2008, have created a new opportunity for idea creators to make their ideas easier to realise.

Of course, the years since then have shown there are many problems that crowdfunding has failed to solve. Money thrown at ideas is still largely faith-based. Even when projects succeed, it is not necessarily the first round of backers who benefit most, as the prototypes or first mass-produced products often do not deliver the quality or functionality expected.

But the bigger problem is that there is no guarantee of realization; in fact, no tangible value for money when you support a dream.

In the spring of 2021, the founder of Ether.cards took a giant leap forward. He decided to make sense of the growing NFT (Non-Fungible Token) market. He designs valuable functions into the digital tokens that could only be looked at and sold, thus increasing their usability. The decision was followed by action and, as he did not have significant startup capital, he thought he would test whether the community would support the startup. The spring NFT campaign was so successful that the company became both successful and sufficiently capitalized. The media picked up on the news, and the company was getting more and more inquiries. Everyone wanted a dynamic NFT.

The vision was validated, the market was open, and the technology held as many opportunities as the masterminds could dream up. Ether.cards opened a new path in the world of NFT. Ideas and applications are constantly coming in. However, they need to be channeled, organized, and prioritized somehow. Not all ideas can be realized, even if the demand is currently more significant than the supply.

Where are we today?

We need to figure out how to turn this opportunity into widely usable technology. Pozi.io, as a meeting place for idea creators, joined this process because its founders believe that NFT can revolutionize traditional forms of investment and even take community finance to a new level.

While the lack of funding is not usually a limit to the realization of ideas, the slow pace of the search for investors and fundraising processes usually hinders development momentum.

It is infrequent for emerging projects to receive investment on optimal terms in all respects, even if the founders are operating in a startup community with all the help they need.

The current way of doing things is cumbersome, unsustainable, and leaves many projects facing unpredictable circumstances. Unplannable decisions are forced into a jungle of Excel spreadsheets, pre-assessments, and preconceptions planned for many years. This experience has to change if we don’t want to waste great ideas anymore.

Pozi.io’s key message is that the innovation process must also be made sustainable; its founders have recognized a massive waste in the sector. Most of the projects born in the world’s popular hackathons, demo days, and startup competitions fall apart within weeks of congratulating the winners. The mortality rate of ideas that don’t win prizes is even higher: we don’t know how many of them are eventually realized because most of the time, no one looks after them after they are born.

That’s why the Pozi.io team sees a massive opportunity in this alternative solution. Fortunately, the creator of the alternative has also seen the images of the open innovation community, backing it up with a recent investment.

Tomorrow, the day after tomorrow…

The Pozi.io team in Budapest and the Ether.cards team in Singapore are now working together to make the new technology more widely applicable. They are creating an opportunity for startups where real market needs, not investor needs, determine the chances of success, and where backers get real value even if the project doesn’t materialize.

The combination of dynamic NFT technology and community funding with a community offering incubation and acceleration opportunities is a combination that can support projects in a new and simpler way than ever before. A real trend change in startup funding and talent development that can convert digital assets into real solutions is underway.

This article is written by Tamás Péter Turcsán. He is the founder of Pozi.io (innovation community), author of the “[email protected]”, organizer of 50+ hackathons, a mentor, and one of the influencers of the Hungarian startup ecosystem.