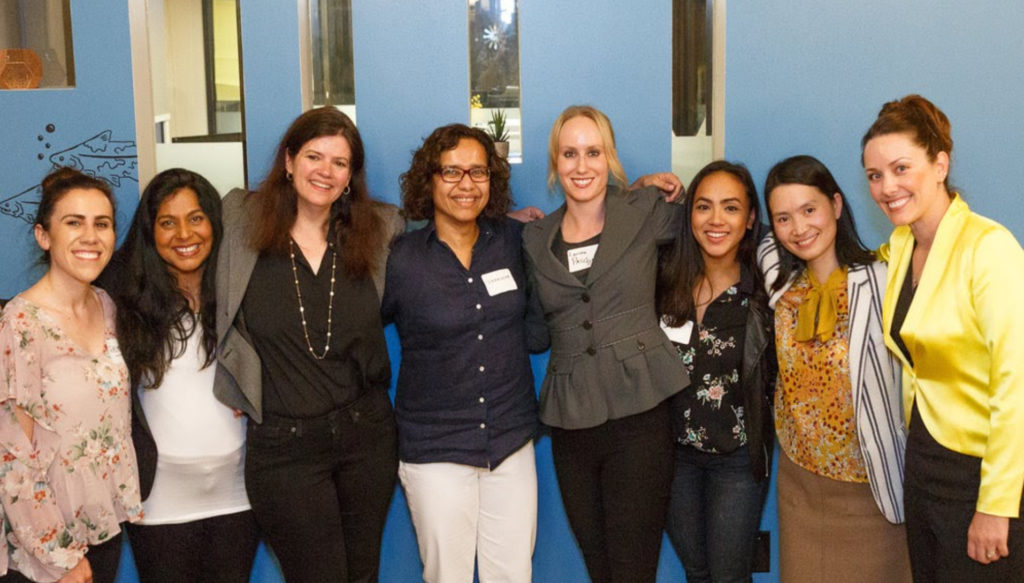 Amid the darkening outlook for female-owned businesses, two of the globe’s most influential tech communities have joined forces to shine rays of light on the scene of female entrepreneurship and ensure that all the progress seen over the past years is not erased, as experts fear, by the negative economic impact of the novel coronavirus pandemic.

The “first-of-its-kind” virtual initiative is the fruit of a partnership between the Founder Institute (FI), the world’s premier pre-seed accelerator with chapters across 200 cities and 60 countries, and WomenTech Network, the world’s largest community for women in tech with more than 4,200 ambassadors representing 161 countries.

According to FI, the program is part of Amsterdam – Silicon Valley Virtual 2021 and pursues a two-fold vision that can inspire and influence those who want to unleash their fiery passion for technology and change.

It aims to not only help build additional impactful, women-led startups but also further establish Amsterdam as a center for female leadership, innovation, and entrepreneurship.

The new collaboration is in line with the efforts of FI to improve the gender gap in technology through the Female Founder Initiative. It creates a bridge between Amsterdam, the European hub for WomenTech Network and Silicon Valley, where FI is headquartered.

“To improve the gender balance in technology worldwide, we must support female founders at the early-stage to launch, grow, and fund their companies,” says Rachel Sheppard, global marketing manager at FI and co-creator of the Female Founder Initiative.

Such partnerships are needed more than ever as the International Monetary Fund has warned that COVID-19 could reverse the last 30 years of economic gains for women.

It says women are more likely than men to run businesses in areas hit hardest by social distancing and mitigation measures, including services industries, retail, tourism, and hospitality.

According to the IMF, female workers also tend to be employed in the informal sector in low-income countries, meaning that they are often compensated in cash with no official oversight and are left with lower pay, no protection of labor laws, and no benefits such as pensions or health insurance.

Recent studies have painted a grim picture for women founders as well, bringing attention to their vulnerability to economic shocks as they typically have less financial support behind them and run smaller teams.

This is particularly true for early-stage founders as highlighted in a new survey by the Female Founders Alliance—a 20,000-strong community of women and non-binary entrepreneurs, investors, partners, and startup allies devoted to accelerating the success of female-founded highly scalable startups.

The FFA found that the coronavirus-imposed economic crunch and the ensuing funding drought is slowing down the pace at which women are launching businesses.

“Before the pandemic, 87% were somewhat or highly likely to start a company. Six months later, 51% of them have delayed or scrapped these plans, while 16% accelerated them, starting a company before they were planning to,” the survey shows.

The report adds this should set off very loud alarm bells as venture funding for businesses with female founders has historically been abysmal, at less than 3% of all venture capital invested.

Early-stage founders are the main focus of the partnership between FI and WomenTech Network, who have made the program open to female entrepreneurs anywhere in the world in an effort to make the startup ecosystem more diverse.

According to Anna Radulovski, founder and CEO at WomenTech Network, every founder should prioritize “continuous and controlled experimentation” to identify market opportunities in this time of uncertainty.

“We understand the importance of support and mentorship, especially in a time where the economic impact of COVID-19 has disproportionately affected women. With this structured program we want to enable founders to pivot traditional business models and to take advantage of the opportunities created,” she noted.

Participants will have access to over €1.5 million in partner deals and resources, mentorship and feedback from more than 100 top entrepreneurs and industry experts, and a local and global support network of corporates, investors, and advisors.

Several fellowships will be awarded to the top applicants from WomenTech Network, allowing them to take part in the program for free.

Early-stage founders who aspire to build a tech startup are encouraged to apply here. The application deadline is February 21, 2021. The program will run from March 3, 2021 until May 27, 2021.