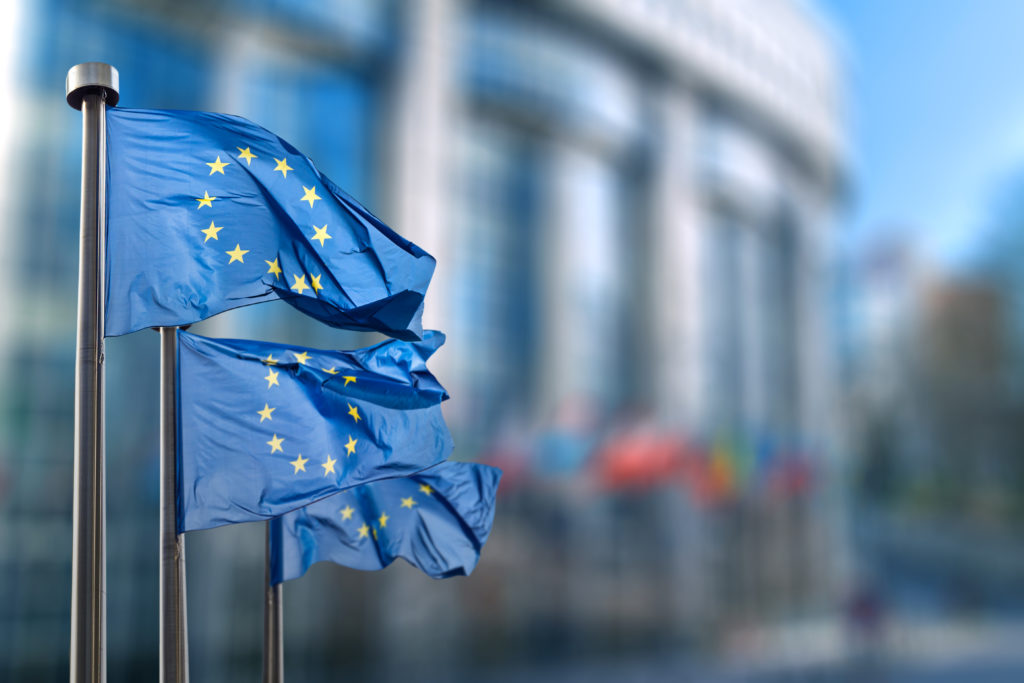 EU finance ministers met last weekend for the fourth time this year to agree on a tax levy targeting large digital multinationals such as Apple, Facebook and Google – yet the political battle is far from over. What are the positions, problems and prospects of this EU ‘digital tax’ proposal?

The proposal made earlier this year is a direct response to the allegation that digital companies pay on average half the effective tax rate of companies with traditional business models. Concerned parties point not only to the loss of billions of Euros of tax income but also to the distortion of fair competition.

The allegation of tax avoidance concern particularly large and successful multinational companies such as Apple, Amazon and Facebook, who are currently among the Top 10 of companies by market capitalization yet profiting from loopholes in the European and global tax regime.  Finance minister Olaf Scholz of Germany, one of the member states that joined the push for reform led by France, explained that it becomes increasingly impossible to justify to EU citizens why highly successful internet companies do not participate in the financing of public goods.

The current proposal: An interim quick fix of ‘tax shopping’

In March this year, the EU issued two new tax proposals: The first is a comprehensive reform to corporate tax rules locating the tax liability “where businesses have significant interaction with users through digital channel”. In other words, this reform would allow European states to collect taxes from companies that generate profits but do not have a physical presence in their country, solely based on where their target users are located.

To cover the period until this long-term reform can be put into place, the Commission also proposed an interim tax solution for regulating activities that the current system fails to capture. This includes revenues from online advertising and the sale of user data, which are deemed to be taxed at 3%.  Dubbed ‘GAFA tax‘ for targeting four digital giants Google, Apple, Facebook and Facebook, the current proposal is aimed only at large companies with total annual worldwide revenues of €750 million and EU revenues of €50 million.

The critics: Costly and ineffective ‘demonization’ of tech giants

Several states, including France and Germany, are pushing for this interim solutions to be agreed upon until the end of the year. The looming 2019 EU elections are putting pressure on finding a timely solution. However, they face considerable opposition especially from Ireland, who has a large presence of US digital companies on its soil and has warned of putting even more tension on trade relations with the US.

Further opposition comes from the Nordic states. Their reluctance to agree is mainly based on a sceptic attitude towards the EU estimate to gain €5 billion of additional tax revenues from the reform.

Finland’s Finance Minister Petteri Orpo predicted that “the costs of administering the digital tax will be higher than the revenue,” when taking into account the immense complexities of implementation.

Indeed, tax specialists from Bloomberg point to the technical difficulties of implementing revenue-sharing between member states. Furthermore, the rise of VPN, automated bot applications and other readily available means to obscure proxy ID’s might significantly complicate linking tax levy to the user location.

Furthermore, the bloc opposing the reform is strongly in favour of a tax solution led by the Organisation for Economic Co-Operation and Development (OECD), which they stress is the traditional leader for any global tax initiative.

“We think the sequencing is wrong to agree on a short-term tax,” Swedish State Secretary for Finance Karolina Ekholm told journalists this week. “The most important thing is to first agree in the OECD.“

In response, France offered a ‘sunset clause’ in the last negotiation round that would automatically terminate the EU agreement as soon as the OECD tax reform would be passed. However, the Nordic position has remained unchanged, and other countries such as Malta have joined their call for a global, instead of European, solution.

Meanwhile, a confidential ministerial paper was leaked to the German press last week, revealing sudden heavy doubts towards the reform from one of its most prominent proponents. The paper, signed by Finance minister Olaf Scholz, warns of “fiscal demonization” of large digital corporations and calls the tax levy based on user location  “arbitrary”.

Almost at the same time, the Federation of German Industries (BDI) issued a statement opposing the tax form. Considering that the German economy relies heavily on exports especially to the US, it comes as no surprise that German industry leaders share Ireland’s fear to provoke harsh transatlantic trade measures in retaliation.

The prospects: A political scramble and even further fragmentation

Considering the substantial opposition, it is increasingly unlikely that consensus will be found among the 28 member states until the deadline set for the end of this year. This might come as a hard blow especially to French President Emmanuel Macron, who has made the issue a top priority on his political agenda. However, with other countries – notably Germany – increasingly sceptic towards the measure, it becomes more and more unlikely that the French lobbying effort will succeed.

Paradoxically, while critics of the tax proposal are urging for a global solution, the reality might see even more fragmentation.  If no consensus is found on the EU level, member states might resort to the national level. To date, Eleven EU nations are already planning or have adopted their own version of a digital tax system.

In effect, what was planned as a much-needed success story of cooperation between European member states to tackle the salient cross-border issue of a digital tax reform is starting to disintegrate into a political scramble with little hope of consensus.