The EdTech revival: why investors are backing education again 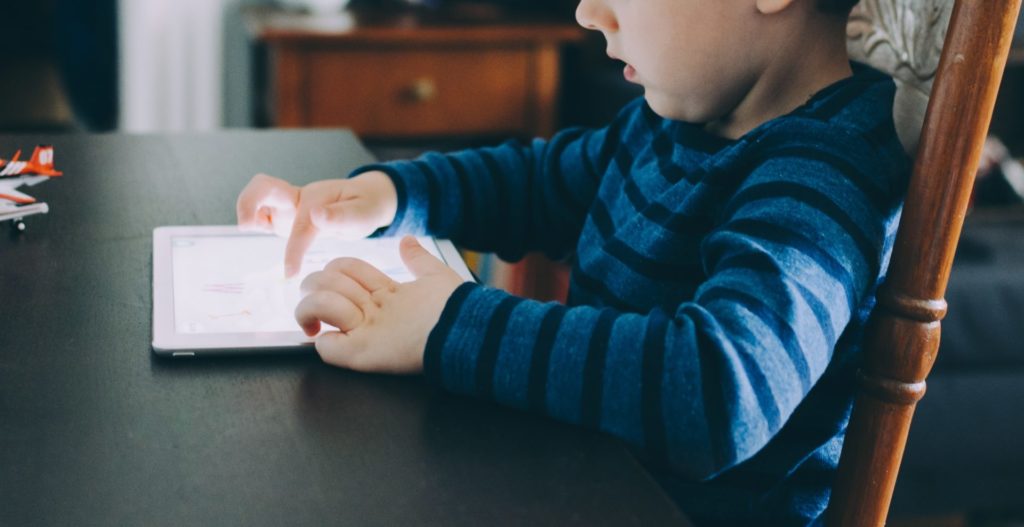 Technology has propelled industries like medicine, finance, retail, and travel to new heights. Yet education has been slow on the uptake. The internet and computers have been integral parts of schools for a long time but anticipation has been growing to implement new technology and revolutionize how humans learn.

EdTech (Educational Technology) is a movement that uses the latest tech devices, platforms, and software to maximize access to quality education. Over the past decade, EdTech failed to gain significant momentum. Annual school budgets meant that most startups had to wait up to a year before their technology could be used. This was unaffordable for businesses in their infancy. To top it off, most schools keep their existing software for an average of seven years, so new players had little chance of convincing boards to change.

In its early years, EdTech consisted largely of teachers-turned-entrepreneurs, who struggled to scale their ventures. These obstacles, combined with the bureaucracy of school systems meant few real successes were had.

However, education has continued striving to fully embrace technology. Those who have broken through in the industry have pioneered innovation and have begun disrupting education in a big way. According to a 2016 report by EdTechXGlobal, the EdTech industry is set to grow by 17 percent each year until 2020, when it will be worth $252 billion.

Democratization of the market

In response to the initial problems schools posed for EdTech, some entrepreneurs have opted for freemium business models to attract engagement. Norwegian company Kahoot, for example, is a free gamified learning platform for children. Kahoot now operates in over 200 countries worldwide, with over 5 million teachers using the product.

While offering a free model has clear advantages in terms of boosting usage and interest, the issue of generating revenue persists. The more a free product grows, the more a company has to spend on content and maintenance. Asking users to begin paying once they have already started courses seems backward for a tool that is supposed to give everyone a pathway to education.

A simple alternative startups are choosing is to focus on smaller target audiences. This dramatically lowers marketing and development costs, and the platforms or products can be sold for a one-time fee.

Another alternative is to concentrate on making existing EdTech apps more classroom-friendly. This gives new businesses a chance to operate alongside schools’ standard seven-year commitment to their existing software companies. Such democratization of the market has since opened doors for new players to be noticed.

Virtual and augmented reality in EdTech

In EdTech, virtual and augmented reality are no longer a futuristic fantasy but a planned part of the learning experience. From being transported back in time to the dinosaur age, floating in space, or talking with historical figures, VR and AR are transforming how people contextualize and remember subjects. In fact, studies have already shown that VR and AR can benefit students’ long-term memory retention, language acquisition, and general motivation.

Elsewhere, a report by Perkins Coie LLP revealed that 41 percent of people surveyed (including investors) think immersive technologies like virtual reality and augmented reality are most applicable to education. Polish-startup NovaKid shares the same sentiment. Their platform helps children learn English through virtual reality experiences. NovaKid users can take a virtual tour of the London Natural History Museum, practice speaking with people they meet and read information in English. So far, the startup has received $1.5 million in funding.

The scope of EdTech is huge. It has the potential to impact teaching, the development of new skills, and help those with learning difficulties. Software, in particular, can be adapted to different capabilities. It can also enact machine-learning to recognize patterns in how people learn and then customize their experiences accordingly.

The opportunity to improve the education sector has not gone unnoticed in Europe. In June 2019, The European EdTech Network (EETN) was launched. Co-founded by the European Commission, Erasmus+ and higher education institutes across the continent, the EETN aims to push EdTech throughout Europe. It is the first collaborative organization where EdTech ideas, research, and solutions are being exchanged by multiple countries.

An initiative like the EETN is an example of how EdTech has changed over a short timespan. The field has moved beyond the days when the genuine desires of entrepreneurs to positively change education were squashed by the impracticalities of school systems. Now, EdTech is an attractive investment opportunity, as well as a space fusing social impact with exciting technological advances.

With increased investor interest and a seemingly revitalized landscape for innovation, EdTech looks set to finally achieve the funding and global recognition it has needed for so long.