Three lessons on how foreign entrepreneurs succeed in the U.S. 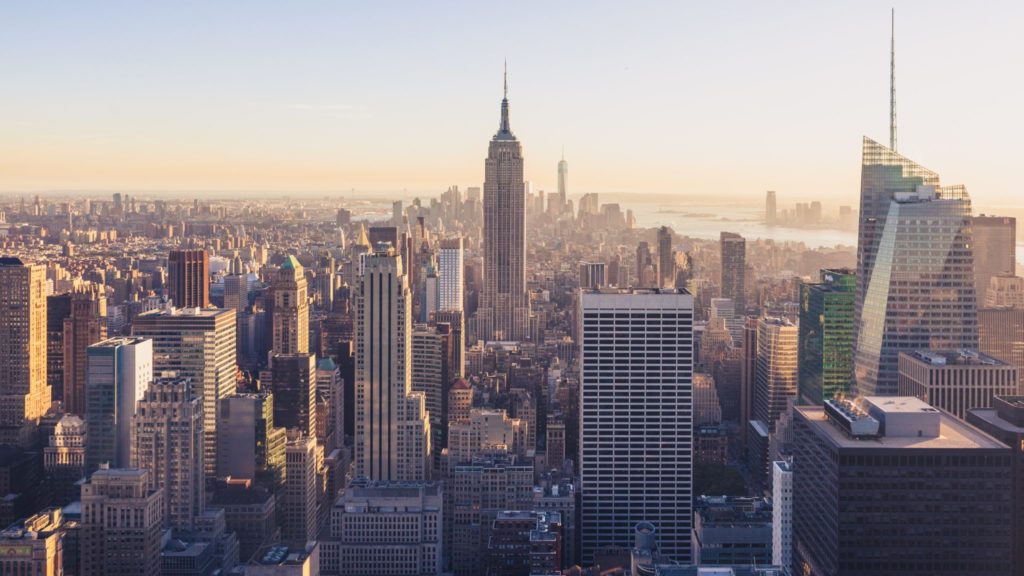 A land of opportunities, the United States have always been a magnet for entrepreneurs. To get a step closer to their dream, ambitious startup founders from around the world pay the high price of sleepless nights and endless working hours. What does it take for a foreigner to succeed in the U.S.?

Sergey Brin of Google and Elon Musk of Tesla are often cited as examples of the “American dream” becoming a reality for immigrants. Millions of dollars in investment and photos of legendary parties in Silicon Valley boost the human flow of startup founders to the U.S. Over 40 percent of Fortune 500 companies were founded by immigrants or a child of immigrants. In New York, the proportion is even higher at about 59 percent. How do they make it despite the obstacles of strict immigration laws, the language barrier, and other challenges?

The truth is that a lot of foreign startups fail on the other side of the Atlantic. One of the main reasons for this is that founders who just moved to the U.S., rarely have a strong professional network.

Both fundraising and finding first customers are heavily reliant on who you know, believes Kaspar Tiri from Estonia. The co-founder of Wolf3D, a firm that creates personal avatars for the virtual world, he has appeared on Forbes 30 Under 30 Technology 2019 ranking. “Being completely new in the country, your network is very limited, and it makes it much more difficult to get started,” Kaspar said. Perhaps this is why an accelerator or graduate school often becomes the starting point for many foreign entrepreneurs in the U.S.

Carlos Reines, co-founder of RubiconMD, a New York-based telehealth company that has raised nearly $20 million, said he was able to build connections thanks to his studies at Harvard University. It was there that Reines, originally from Spain, got familiarized with U.S. business practices and met Gil Addo, with whom he co-founded his company.

2. Every business is a people business

According to Stas Tushinskiy, the founder of the San-Francisco-based ad tech company Instreamatic.AI, to get traction or raise capital abroad one must intuit how people in other cultures think. His startup recently signed an agreement with Pandora to test interactive voice ads.

“You need to learn the cultural code first and it could be different depending on where you are,” Tushinsky said. “In New York, for example, there’s more emphasis on status and power than in Silicon Valley.”

“You need to learn the cultural code first … In New York, for example, there’s more emphasis on status and power than in Silicon Valley”

Additionally, foreign entrepreneurs often struggle with language nuances. “To close a successful round requires an ability to convey an appealing vision,” said Reines.

Many professionals raised in other countries simply don’t have the storytelling skills to capture the attention of investors as effectively as their American counterparts. And often they are too modest to “tell the story”: they prefer pitching a realistic and grounded vision for their business. However, investors in the U.S. are routinely bombarded with perfectly crafted pitches and discount the excessive optimism of startup proposals.

3. Embrace the challenge with positivity

While foreign-born entrepreneurs often lack storytelling skills and a high-quality network, what successful startup founders have in common is a positive attitude.

“You need an extra dose of flexibility and a willingness to learn and adapt to a new culture and way of doing things,” Reines said. “And – very important – to never fall back on the excuse of being a foreigner to justify why something can’t be accomplished.”

“Never fall back on the excuse of being a foreigner to justify why something can’t be accomplished.”

Reines himself spends more time thinking about the future and analyzing new opportunities than complaining about past experiences.

One other trait that successful foreign-born CEOs typically share is that they don’t grumble about U.S. politics or immigration – instead, they see themselves as being in the right place at the right time.

Tushinsky is one of these foreign entrepreneurs who firmly believe that America is still the most open and welcoming environment to visionaries from other countries.

“Only in the U.S. can you become a local within your lifetime regardless of whether you have an accent,” he said. “That’s what makes Silicon Valley so effective compared to other countries trying to replicate this success.”

The companies that foreign entrepreneurs create in the U.S. offer real proof that diversity works. For example, RubiconMD employs people from different backgrounds and countries of origin, including Ghana, Nigeria, Spain, Canada, India, China, and Germany.

In a global economy, unique experiences and a vision that travels beyond borders often becomes a startup’s key asset. Foreign founders in the U.S. dare to be different; perhaps that’s is the one key advantage they can draw on to make them eventually succeed.