Biotech startups face a harsher landscape in the US than Europe 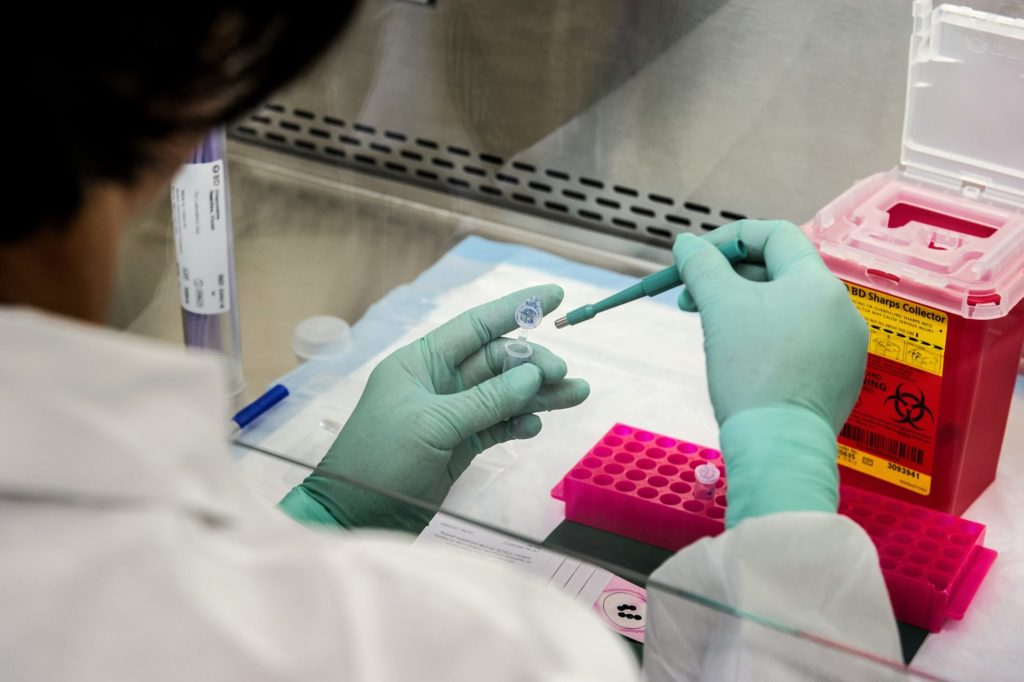 The United States is currently championing the biotech sector. In the first 10 months of 2018, the country secured an impressive $13.5 billion in venture capital. Comparatively, Europe secured $2.8 billion. Younger, emerging markets in Europe have been unable to compete with the US’ continual growth. Surprisingly, though, the US’ dominance hasn’t resulted in an ecosystem that preps biotech startups for easy success. Instead, the US is facing greater obstacles in effectively nurturing early-phase biotech startups.

By 2025, the global biotech industry is set to be worth $727.1 billion. Growing interest around technology based on biology has fuelled a number of startups hoping to revolutionise medicine and human life. At its core, biotech harnesses nature’s toolbox: experimenting with data about genetics to reduce diseases, minimise the chances of passing on hereditary illnesses, develop better tools to detect illnesses, and tailor treatments for patients.

Beyond the health sphere, biotech also has the capacity to create new biofuels to reduce carbon emissions, develop biomass waste solutions, and even aid agriculture in generating higher crop yields.

The problem is, biotech comes with a whole host of liabilities. The scope for human error is huge, and data can be manipulated to extend processes and gain more funding. If startups exist in a harsh landscape that doesn’t prioritise removing such liabilities, the chances of success are significantly lower.

In the US, biotech hubs are found on either coast. San Francisco and San Diego lead the charge on the West coast, and ‘Genetown’ and ‘Pharm Country’ are the big biopharma communities in the East. This sparse distribution means startups are limited in where they can base their research, access the latest equipment, and where they can gain the most visibility for the venture.

Across the Atlantic, Europe is far more connected. Biotech hubs exist in Amsterdam, Edinburgh, Cambridge, Munich, and more. Not to mention, ‘Bio Valley’ is a hub of over 600 life science organisations from Switzerland, Germany, and France. The higher frequency of biotech spaces means cross-collaboration is rife in Europe, and support networks for biotech startups are easily-accessible.

In the US, biotech startups have to navigate the world of large pharmaceutical companies. European biotech startups also have to deal with such companies, but there are core differences. Unlike the US, European pharmaceuticals have a number of objectives – not just to make money. As a result, European companies are more willing to take on debt with interest expenses, whereas Americans are more concerned with profit.

Pharmaceutical companies are key investors for new biotech ventures, but the focus on early revenue brings about certain restrictions in the US. According to the 2019 EY M&A Firepower report, pharmaceutical companies are less likely to support research into ‘non-core’ (i.e. non-life threatening) processes. Similarly, pharmaceutical firms may even invest in their own gene and cell-therapy organisations. With higher funding at their disposal, biotech startups in the US cannot compete with such projects from pharma companies.

In Europe, the more patient approach from pharmaceutical companies enables startups to have longer periods of experimentation before monetising. Subsequently, startups have less pressure to deliver specific results in a short timeframe and have a better chance of achieving the end product. In fact, less than 5% of drug discovery projects in the US make it to market. In Europe, that number in Europe increases to 8%.

Less than 5% of drug discovery projects in the US make it to market. In Europe, that number increases to 8%.

In 2016, Statista shows there were 449 public biotech companies in America, whereas Europe had a mere 164. Subsequently, there have been claims in the US that the rate of new biotech startups has outpaced the ability to fund them.

One possible reason for this is because US investors are more cautious of startups headed by younger entrepreneurs; which in the life science field could denote inexperience. Finishing higher education and post-doctoral fellowships in America brings a person to at least their mid-30s. The same pathway in Europe can be completed by mid-20s.

As a result, the average age of biotech founders in the US is close to 47 years old. Meanwhile in Europe, this number averages below 40. Bob Nelsen, co-founder and managing director of biotech investor, ARCH Venture Partners, has previously said “we’re not backing 22-year-olds with a cell phone app”. The problem however, is that if US investors want modern, disruptive technologies, they have to accept a new (and younger) generation of biotech entrepreneurs.

A threat to US biotech startup culture?

As Europe continues to look to the US for biotech financing (32% of European biotechs file for an IPO directly in the US), the American market is unlikely to be destabilized. The US certainly has the funding and talent to top the international biotech sphere for the foreseeable future. Nonetheless, outdated attitudes about age, combined with fewer hubs, and the dominating presence of pharmaceutical companies have created a harsh biotech landscape. Unless investors change their attitudes and the US provides more efficient, autonomous routes for startups to succeed, biotech startup culture in the US may be in danger.