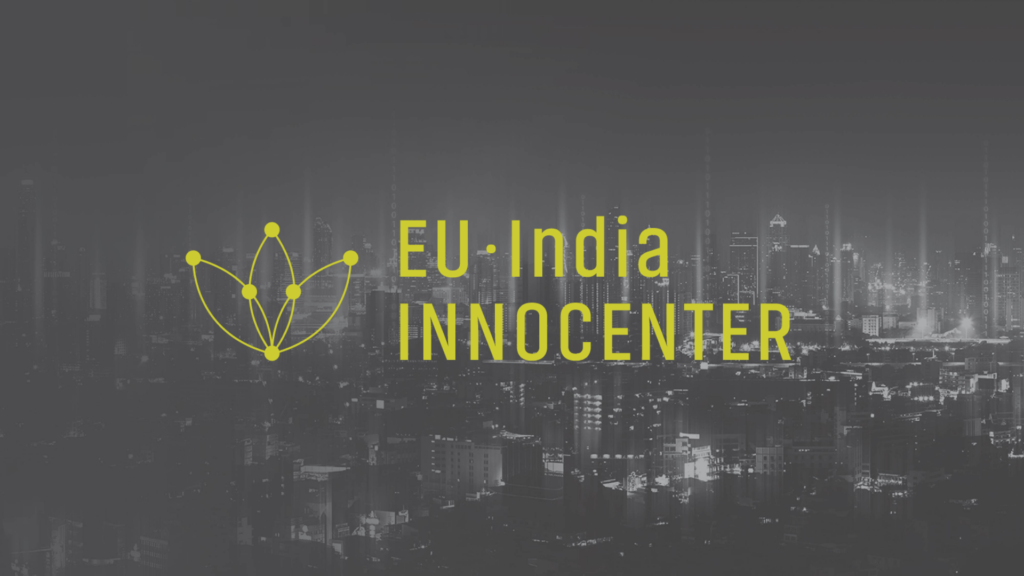 The EU-India Innocenter has announced the start of its operations with a mission to support European startups through their journey of expansion into the fast-growing Indian market.

The project is designed to help enrich both the Indian and European startup ecosystems and its goal is to leave a positive impact on at least 360,000 entrepreneurs over the course of three years, the team behind the initiative said in a press release.

The European partners of the EU-India Innocenter are Civitta, German Entrepreneurship GmbH, DutchBasecamp, and uGlobally. The Indian representatives are Mantra Foundation and 91springboard.

“Any company thinking about international expansion must strongly consider India. It is the 3rd largest startup ecosystem in the world and hosts more than 35 unicorns, offering unique advantages and opportunities. The world is targeting India, and we cannot lose either focus or momentum,” says Rodrigo Olmedo, the CEO of uGlobally.

His Netherlands-based company, which is made up of a team of international entrepreneurs, has helped over 200 clients from over 35 countries enter new markets through courses, business missions, workshops, coaching sessions, and online resources since 2016.

“For me, one of the most exciting things about the EU-India Innocenter is being able to focus on high-impact solutions. Having the possibility to explore opportunities in areas such as sustainability and health tech helps improve the quality of life of millions,” the Brazilian entrepreneur told 150sec.

According to him, India’s long-standing parliamentary democracy and liberal economic policies make it a safer and more ideal destination than many emerging markets.

“The country is expected to be one of the top three economic powers in the world over the next 10-15 years. The International Monetary Fund (IMF) projects an impressive 11.5% growth rate for the Indian economy in 2021, making the country the only major economy of the world to register a double-digit growth this year,” Olmedo said.

India’s tech startup ecosystem has been witnessing a steady growth of 8 to 10%, and its startups raised about $9.3 billion in 2020.

Indre Kulikauskaite from Civitta says the initial target of the EU-India Innocenter is to add 70 of the main ecosystem players from both regions to their network and offer internationalization training for around 500 mature startups.

“Throughout the three-year project, these businesses will also have the opportunity of a deep dive into the Indian market to validate and scale their solutions in the country,” she explained.

Mature startups and small and medium enterprises will receive expert support at all stages of their expansion into India, from discovering business opportunities to creating a solid plan.

Jay Krishnan from Mantra Foundation said, “The Indian ecosystem has a lot to benefit from European innovations. Although we are the world’s largest solution provider in the IT service industry and the second largest internet consumer market in the world, we still face some problems that have already been solved by European countries. This is the right time to share knowledge.”

Startups and ecosystem builders who are interested in taking part in the initiative can register here.