Digital media has changed how we read but has it damaged how we understand? 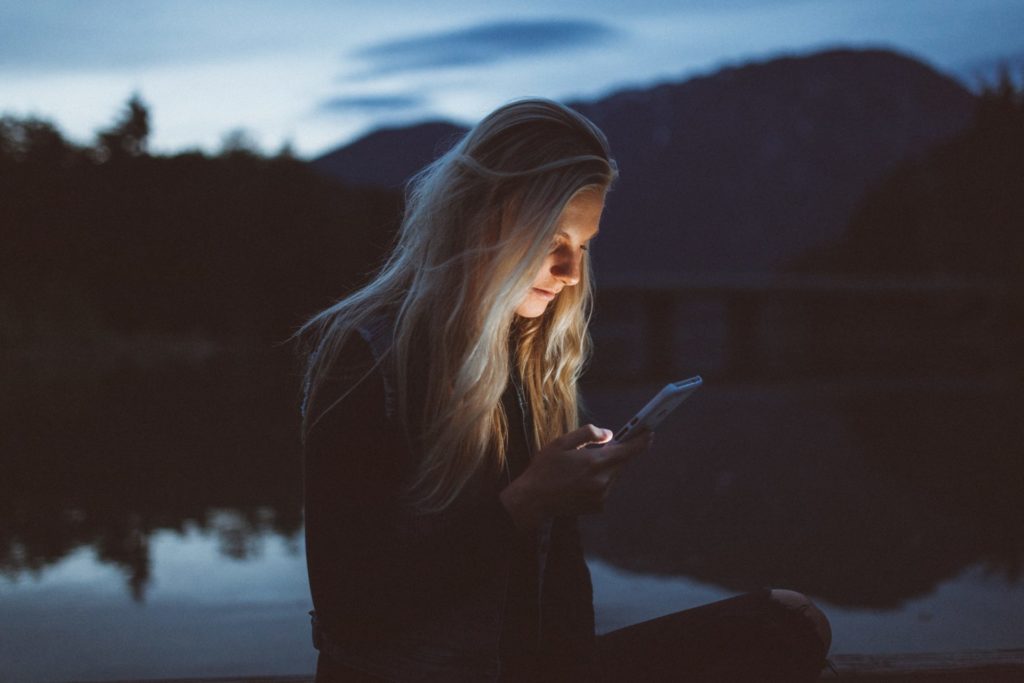 When Johannes Gutenberg invented the first ‘mass-production’ printing press more than 500 years ago, he created a system that would spread information in the form of written text at a scale formerly unknown. The technology propelled the intellectual uplift of the Renaissance, fuelled the Reformation and essentially laid the basis of today’s “knowledge society”.

However, when you type in “Gutenberg” in Google, you might first be directed to “Project Gutenberg”, an open source library of more than 60,000 digitalized book titles. It is part of the information explosion of digital content that has created a staggering 1.7 billion websites covering an infinite amount of topics. Even discounting video content or inactive pages, internet browsers can theoretically access a whole universe of written text, just a mouse click away.

Unfortunately, “information age” does not equal “knowledge age”. In fact, there is a considerable camp of researchers, educators, and technologists warning that the digital world changes how we read – and may impact our fundamental ability to understand and learn.

There are a range of research studies that back up pessimism towards reading on digital devices. For example, a study of Norwegian primary school students found that reading comprehension suffers on screens. Furthermore, researchers have warned dismissing the paper format of academic texts. For complex content that requires more concentration, paper is the recommendation.

Especially worrisome are studies conducted on “digital natives”, the generation of children that were born into the digital age. A recent study found that screen time had such a huge effect on children’s brains, the impact was visible on brain scans. The researchers also found high screen time associated with lower language and literacy skills.

However, research might be too inconclusive to hastily revert all pixels to ink. Reviews of academic studies, especially those conducted in more recent times, show mixed results. Furthermore, ‘digital reading’ spans a wide field of mobile, computer or e-book interfaces. The various sizes, functionalities and settings make for a highly diverse reading experiment. With these caveats in mind, what exactly makes online reading different from paper?

It is easy to imagine that people are more likely to mentally switch off using digital devices. As readers swipe and scroll, they essentially enter a world optimized for distractions. Online text is spiked with ads, notifications, and links that invite users to explore tangents.

Motivating visitors to read – and read to the end – has become a major challenge for today’s online writers and bloggers. For example, Slate magazine published data showing that most of its readers only keep scrolling until 50% article completion, meaning they read at most, half of it. In contrast, a 2014 study found that more than 80% of print readers actually read until the end.

But even those who do not ‘bounce’ might not actually read at depth. Studies have found that access to online content overall results in reading more, across a wide range of content. However, this in turn, leads to reading faster, skimming more text and engaging in multitasking.

Different effects between print and screen run deeper than distractions and multitasking. One aspect easily overlooked is the simple physical differences of the tangible and intangible.

As intangible as literature may seem, when we read, one part of our brains still focuses on the physical shape and location of the printed text. In contrast, when swiping, clicking or scrolling on a screen, new words keep emerging, moving and disappearing. As effortless and comfortable as this may seem for users, it still challenges the processing of text in our brains.

Written language emerged only around 5000 B.C. in Egypt, but human evolution has shaped our brains much before. There is no “reading centre” wired into our brains. Instead, cognitive scientists such as Maryanne Wolf explain that reading forces the brain essentially to “improvise”, using long-established functions such as object recognition.

Studies have shown that people are often creating a territorial map of text they read: They remember if a text was at the top or the bottom of the page, like they would remember where a mountain is located in the landscape. Screens, on the other hand, present more obstacles to create these mental maps.

This research is important, because it questions the notion that reading text that is physically printed would be “natural” to humans. And some people argue that digital interfaces might be much better suited to mimic human understanding.

Left to right, up to down: Written text usually follows a linear reading structure. Digital literature, on the other hand, can create a “plurality of reading paths” say Dutch scholars August Hans Den Boef and Joost Kircz. They point to interactive elements such as video, audio, and hyperlinks. As information is rather “spherical” than linear, digital representation could potentially be better suited, they argue.

In other words: if designed well, the flexibility and interactive elements of digital media could improve understanding. Literacy apps, for example, are using this growing body of research to design tools that are supposed to make learning to read easier.

On the other hand, contemporary literature plays with the possibilities of digital media to create new forms of art. For example, the project novelling uses an algorithm that combines fragments of text, video, and sound, and generates a new interface every time the user clicks.

Even old-established institutions such as the The New York Public Library (NYPL) are experimenting with new media. The NYPL has started to edit the format of old literature classics like Kafka’s metamorphosis to fit into a new genre called “insta novels”. These are essentially presenting the original text as “stories” on their Instagram account, dotted with illustrations and sounds. The makers recently won a Webby award for their design concept.

Facing a seemingly infinite world of digital information, the simplicity of printed text still attracts readers worldwide. But reducing the debate to just “screen versus ink” has turned out too narrow to allow for the multitude of digital media forms.

Digital media keeps evolving at a dazzling speed, and research has yet to fully grasp the representative effect on human reading and understanding. As our archaic human brains navigate through everchanging digital landscapes, a simple recommendation could be to “slow it down”. Computers and mobile phones are becoming faster every year, unfortunately, the same is not true for our capacity to read and understand.