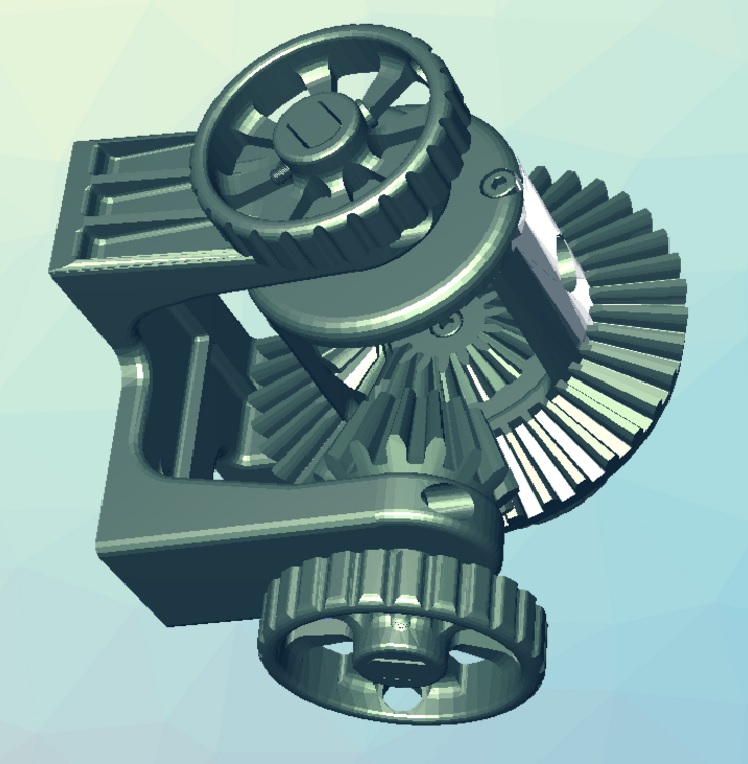 3D Hubs helps designers and engineers to 3D print their prototypes through a local service provider. During the transition from a digital model to a physical 3D printed object, many complex calculations take place that are relevant for the printability and quality of the final product.

3D Hubs’ goal is toautomate the process of 3D printing as much as possible. Using automated, smart 3D model analysis, they will be able to improve considerably and their services will be able to streamline the incoming order flow, reduce handling and turnaround time per print, allowing them to take more orders at less cost.

For the customer, potential failure rates drop dramatically while print quality improves. With the data of over 500,000 printed parts available, the impact of automation on both the company as well as the user is expected to be significant.

“Our goal is to build the most efficient 3D print solution for professionals working in design and manufacturing.” Bram de Zwart, CEO of 3D Hubs said. “We’re going to achieve this by integrating advanced tools directly into the 3D Hubs platform. The acquisition of Printivate is another large step forward.”

The first functionality is expected to go live on the 3D Hubs website before the end of 2016.