Sweden on course to become the world’s first cashless society 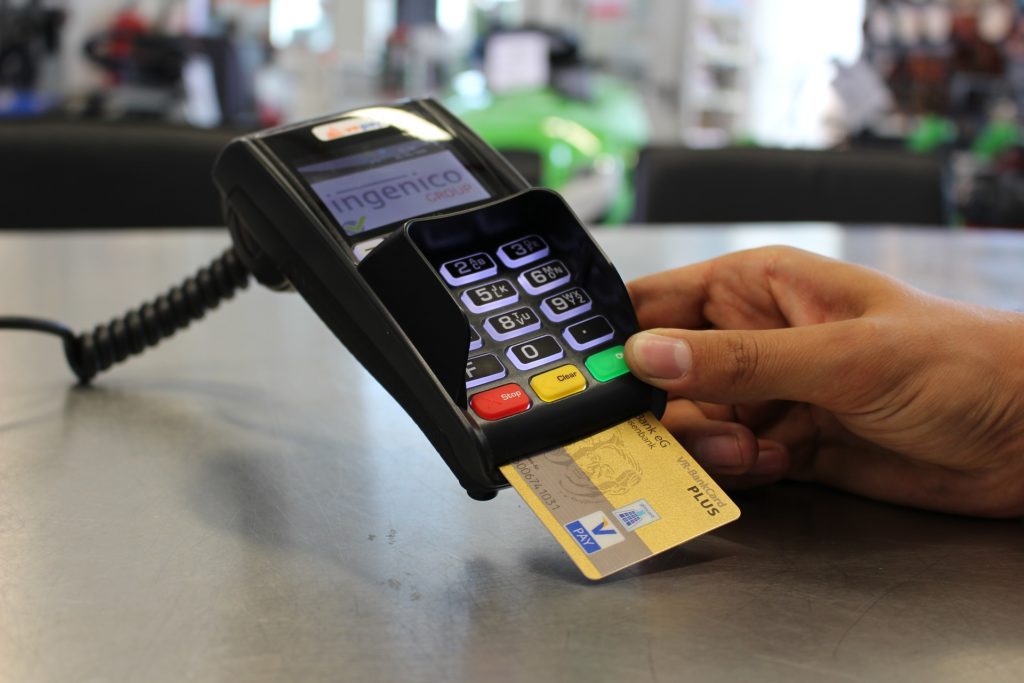 First in, first out?  Sweden was the first country to introduce bank notes in 1661 and it seems that it’s on track in becoming the first nation to go completely cashless.

The value of cash in circulation in Sweden is decreasing quite rapidly.  The value of notes and coins flowing through the economy has decreased by approximately 50% over the past ten years.  At the point of sale, just 15% of transactions are carried out using cash.

Cecilia Skingsley, Deputy Governor of the Swedish central bank – the Riksbank – suggested that the move to go cashless has not been strategic.  There was no major push from the Riksbank or legislators to bring it about. Rather, rapid technological changes are driving the move to a cash-free society in Sweden.

That progression may be taking hold at a faster rate than is comfortable.  In October, the Riksbank commented on a need for banks to continue to facilitate cash.  Central bank governor, Stefan Ingves stated:

“It is our opinion that all banks and other credit institutions that offer payment accounts shall be obliged to handle cash.”

The Riksbank identifies that it is an issue that less cash is being used.  Its rationale is that it can’t fulfil its mandate unless the means of payment that it issues is used.  It would appear that it is thinking ahead to potential scenarios that digitization may bring about. That is to say, it becomes much easier for the central bank to become undermined if it is not in full control over the payment medium.

With an eye towards that scenario, the central bank is looking at the launch of an e-krona – a central bank issued digital currency.  Speaking back in November, Ingves suggests that the argument for central banks continuing to issue money and influence monetary policy is as strong as ever.

In a report published earlier this month, the BIS question the viability of central bank issued digital currencies.  Whilst payments may be the primary consideration with the introduction of the e-Krona, there may be unintended consequences.  Historically, there have been many instances of a run on the banks – where citizens fear for the security of their savings and withdraw deposits en-masse.  With the advent of a digital sovereign currency, there is a far greater risk in this respect.

“A general purpose CBDC [Central Bank Digital Currency] could give rise to higher instability of commercial bank deposit funding.  Even if designed primarily with payment purposes in mind, in periods of stress a flight towards the central bank may occur on a fast and large scale, challenging commercial banks and the central bank to manage such situations.”

The BIS maintain that this could move central banks into unchartered territory, leading also to greater political interference.

Protagonists of a cashless society point out that it would mean an end to tax evasion and illicit activity generally.  The argument is that cash is the lubricant of criminal activity. If businesses and homes don’t hold cash, then they’re not going to get robbed.  Equally, if thieves steal consumer goods and can only get paid for them digitally, digital payments leave a trail.

When it comes to taxation, every country has a certain level of tax evasion.  Trading that takes place ‘off-book’ is paid for in cash without the application of taxes.  If cash is not an option, this type of activity can’t occur.

Thus far, that all sounds dreamy.  A more efficient, convenient payment system that puts the squeeze on illicit activity, making life safer for citizens into the bargain.  What’s not to like?

But perhaps the approach is flawed in its design.  Sweden has enjoyed relative stability politically and economically for many years.  However, as history has shown us, governments err. Whilst people worldwide use electronic media and electronic payments without a care in the world, perhaps they’re oblivious to the dangers.

We are already in a world where data is powerful and personal data is acutely powerful.  Is it healthy that individuals in a government administration would have access to every single transaction they ever made?  What if that data is misused to compromise a political opponent? What if a state becomes a police state and monitors every single purchase a citizen makes?

As we have seen time and time again with technology, it’s powerful yet it’s dangerous in the wrong hands for those with less than wholesome intentions.  It’s for this reason that many of the original proponents of digital currency only believe in decentralised currencies which can be used in a manner in which the user isn’t financially surveilled.

There is no launch date for an e-krona but it’s likely to happen in the not too distant future.  We will have to await the nature of that implementation but people should be on their guard when it comes to centralised digital currency systems.