Mind the gap: Why Europe’s female entrepreneurs are facing a funding crisis 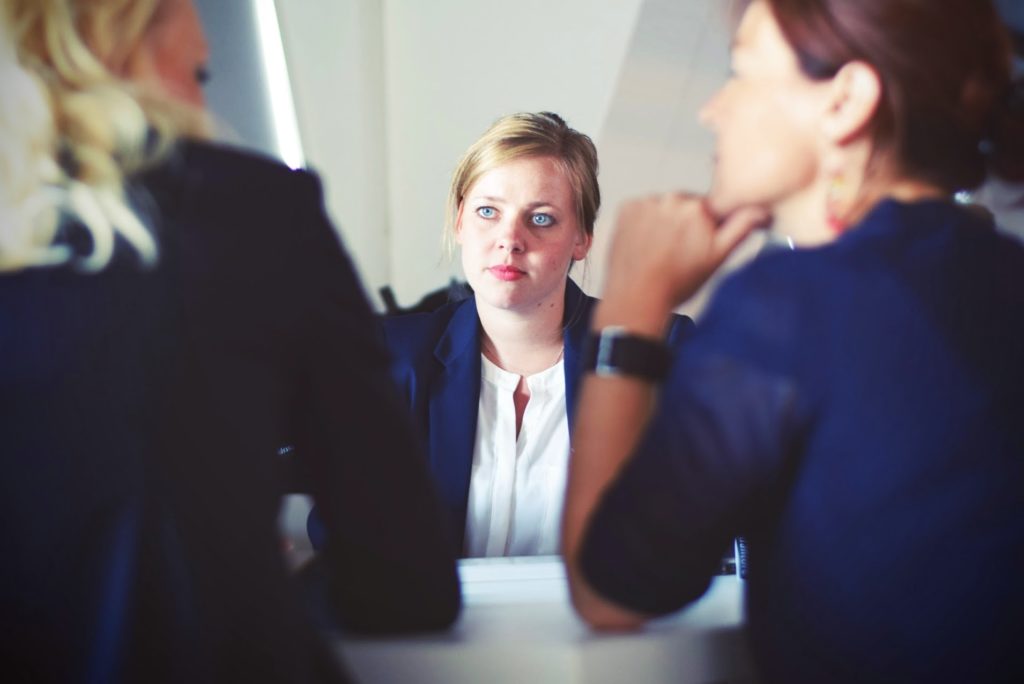 Female unicorns? A rare breed. Female investors? Hard to find. And capital for female entrepreneurs? Actually decreasing.  Women’s marches, #metoo and #equalpay may give the impression that women empowerment is finally breaking through – but recent data suggests that female entrepreneurs in Europe have it more difficult than ever to get their companies funded.

Compared to today’s men, women are still at the turn of the 19th century, long before the invention of the light bulb and the telephone. This is the conclusion of the WEF Global Gender Gap Report, estimating that it will take another 217 years to close the economic gender gap worldwide.

Europe is often seen as the forefront of positive change. But even here, there seem to be some persistent challenges that female founders and entrepreneurs are facing. The number one hurdle remains funding, where women seem to be caught in a double bind: Few female investors – and few investments in female entrepreneurs.

Even more dramatically, data from Pitchbook actually suggests that the funds given out to women entrepreneurs are not only scarce but that they are actually decreasing: From 14% of venture capital (VC) deals two years ago, the figure dropped to only 11% last year.

Female founders also seem to be getting smaller portions: Based on the data, the average deal size for women was almost 30% lower than the average across groups.

How does this affect the high end of the market? Among the “Unicorns” – startup superstars that are valued at more than 1 billion USD – only 25 of the global crowd of around 280 companies counts a female founder, according to Crunchbase data.

Why are women struggling to access funds? A part of the problem is the lack of female investors, say industry experts. “It is a chicken-and-egg problem,” says Samantha Jérusalmy, a partner at French VC Elaia Partners, in a recent interview.

“The short answer is there is a lot of sexism in the industry,” said Allyson Kapin from ‘WomenWhoTech’ ahead of the EU edition of the  “Women Startup Challenge” held this week in Paris.

“The gatekeepers of investing tend to be men. And people invest with people they can relate to and that people are connected to. And that’s how we continue down this path where startups are something led mostly by men.”

Whereas Investor’s questions to male founders tended to focus on potential gains, growth or vision (e.g. ‘What milestones are you targeting this year?’), women were asked more defensive and ‘prevention’-type questions such as ‘How predictably are your future cash flows?’ or ‘Is it a defensible business wherein other people can’t come and share this?”

Not surprisingly, male entrepreneurs of this sample raised five times more funds than their female counterparts.

Among the Eastern European countries, there are large differences between countries when it comes to closing the gender gap.

Slovenia is often seen as top of the pack: The last WEF report hailed it as one of the fastest-improving countries globally as well as one out of just seven countries worldwide that have closed over 80 percent of the total gender gap. However, according to Marlen Skarlovnik, the head of the Entrepreneurship Sector at the Economy Ministry, huge challenges remain for women entrepreneurs in Slovenia.

“Slovenia had been faring very well in pay gap rankings. However, the country is doing very poorly when it comes to the entrepreneurial activity of young women”, she comments on a new government financial support scheme that helped more than 1,500 Slovenian women from unemployment into their own business.

Funding is a salient challenge for startups across Eastern Europe, regardless of the gender. But while some observers see that the VC scene is improving, there are far less signs that the same is true for its gender bias. Ketevan Liparteliani, investment officer at the IFC, sees the VC market growing in the region – partly due to convergence with private equity.

However, investments in women are often seen as a philantrophic exercise, she complains. “The unfortunate outcome that we have today is that women financing is viewed as impact financing, and not as a profitable business“.

Cultural stereotypes, investor bias and a lack of strong networks could partly explain the difficulties to achieve funding for Eastern European female entrepreneurs. For example, in the recent list of 50 Women in Tech by Forbes magazine, only 3 are from Eastern Europe.

For Eastern Europe, hope lies at a new generations of tech graduates that are often eyeing their own opportunities to start a company. According to a recent study, while all over Europe a persistent gender gaps remains between male and female graduates in ICT, this gap is actually the smallest in Romania and Bulgaria.

Bringing women in the digital sector has the potential to “boost the European GDP with €16 billion every year” , claimed Mariya Gabriel, Commissioner for Digital Economy and Society in a statement to the press.

The message is clear: Limiting female entrepreneurship in Europe through the many hurdles they face to access finance is not only discouraging for the millions of women (and men) of the region. It is also costly for states that are trying to boost their GDP through entrepreneurial innovation and participation in a globally thriving digital sector.

It now takes on average less than 10 days to start your own company in Europe – and female entrepreneurs will not be content to wait for 217 years until the economic gender gap is closed.