European startups: The year in numbers

Startups in Europe are on track to bring in a record $121 billion in funding this year. This is nearly three times the $41 billion of capital raised in 2020. 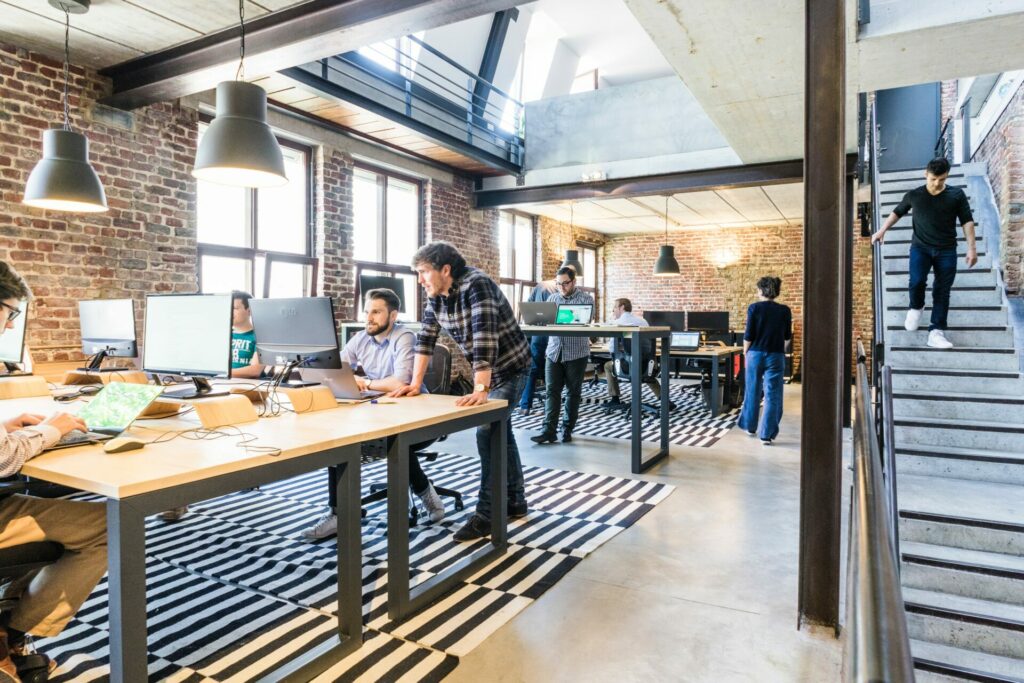 The global startup market has been crushing records in 2021, with startups raising an all-time high of $156 billion in the third quarter, two unicorns created every day, and 170 cities around the world now hosting at least one unicorn.

But Europe definitely stole the spotlight this year when it comes to venture capital dollars, establishing itself as the “fastest growing region for VC investment”.

Let’s have a look at how Europe’s tech-driven startup ecosystem evolved in the past year as they benefited from the increased adoption of online services during the coronavirus pandemic.

Startups in Europe are on track to bring in a record $121 billion in funding this year, according to a report from VC firm Atomico. This is nearly three times the $41 billion of capital raised in 2020.

This is the first time that European startups have raised over $100 billion in a single year, which shows growing investor interest in this part of the world.

Based on findings from data firm Dealroom, Atomico’s report shows that total equity value of European tech startups in the public and private markets exceeded $3 trillion for the first time in 2021.

Europe is now home to 321 unicorn companies, 98 of which were created this year, Atomico reports. There are also 26 decacorns worth $10 billion or more. These include Klarna, Revolut, and Checkout.com.

2021 was also a record year for exits such as acquisitions, mergers, and initial public offerings in Europe. European tech company exits produced a combined $275 billion worth of enterprise value this year.

The UK––the most capital raised

Startups in the United Kingdom landed a whopping $18.9 billion in the first half of 2021. This is double the $9.6 billion they raised in the last six months of 2020.

Based on data from StartupBlink, the top country for startups in Europe was the UK with a total score of 28.72, followed by Germany, Sweden, and Switzerland.

The total score of the rankings is a sum of the quantity, quality, and business environment individual scores. The score ranges from 0 to 124.42 points, which is the maximum score awarded to the United States, the best ranked country in the world, according to the Startup Ecosystem Rankings 2021 report.

The lion’s share of funding was invested in late-stage venture—Series C and beyond funding rounds—and private equity into venture-backed startups. This amounted to $41.4 billion, an increase of more than 300% year over year and over 200% compared to the second half of 2020.

All other funding stages experienced year-over-year growth as well, with early-stage funding up 96% and seed capital up 66%.

The rise in demand from large international investment firms like Tiger Global, Coatue, and SoftBank has been a key driver of growth for European startups. Balderton Capital, for example, secured around $1.3 billion for two new funds this year.

Despite the remarkable achievements of European startups, substantial challenges remain.

While venture-backed companies raised record levels of funding this year, early-stage firms are being squeezed, according to Atomico.

Less than 1% of venture capital invested in the first nine months of 2021 went to companies that were launched this year. This figure has typically ranged between 1 to 3% in earlier years.

Diversity is another major challenge in the European startup world. Citing a survey of over 5,000 tech professionals in the region, Atomico says just 1.3% of VC funding in Europe goes to startups with ethnic minority founding teams.

Another issue that Europe needs to address is the lack of pension fund allocation to startup investments, with European pension funds allocating less than 0.02% of their $3 trillion to venture capital funds.

It is hoped that the existing challenges will be overcome through closer collaboration between all players in Europe’s startup ecosystem so that the continent will continue to grow as it did in 2021.