Top U.S. VC firms are finding it difficult to hire the right partners in Europe 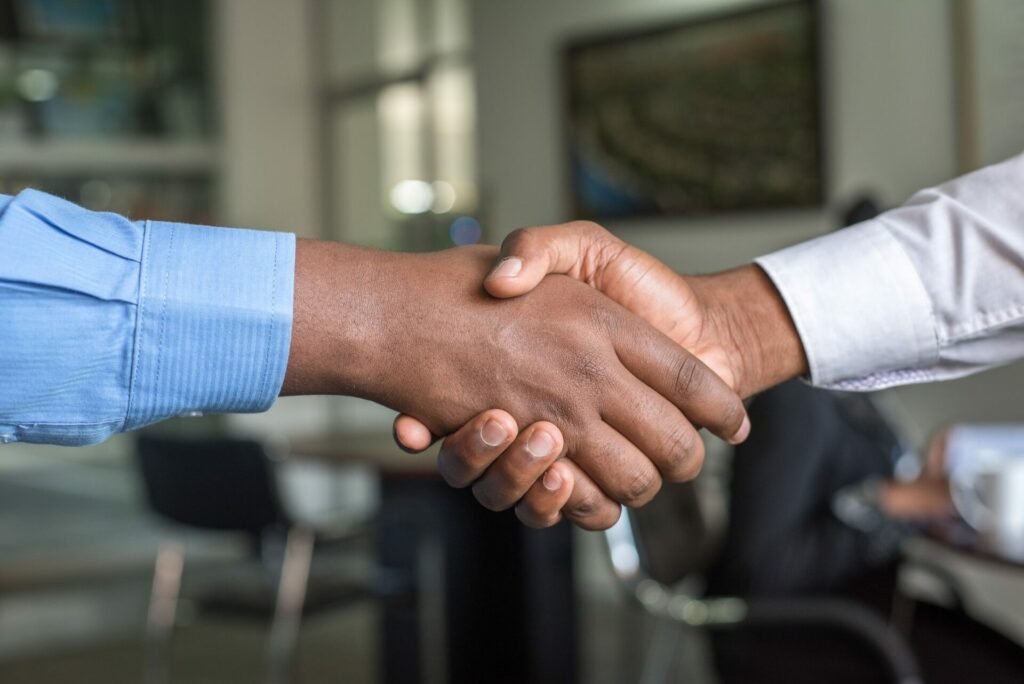 Some of the most influential U.S. venture capital firms are having a hard time hiring the right people to run their new European offices, with one of the main reasons being the lack of a “growth-oriented mindset,” CNBC reports.

However, multiple industry sources have told CNBC that U.S. VCs are finding it difficult to recruit business partners in Europe.

It is “super, super hard” for the big American VC companies to hire the right people in Europe, Hussein Kanji, co-founder of U.K. venture capital firm Hoxton Ventures, said, adding that only a handful of notable appointments have been made.

According to him, there are “few trained general partners” in Europe. Also, he has observed that U.S. VCs are more likely to prioritize growth while their European counterparts tend to focus on removing or reducing risk.

Kanji added that U.S. VC companies are more interested in recruiting tech investors that they have previously worked with on startup boards rather than strangers.

Another venture capitalist, who works for a U.S. fund that has recently expanded to Europe and asked to not be identified, told CNBC that the type of VCs that U.S. funds like is not commonly found within the European ecosystem.

“It’s not that the talent doesn’t exist, because it clearly does, it’s that the pool of candidates folks are targeting is just more narrow,” the source explained.

They added that top investors do not “just tick the box and spend two years at a startup after the pre-MBA program at McKinsey or Goldman before getting their MBA at Harvard and becoming a VC.”

Echoing a similar view from Kanji, Blossom Capital co-founder Ophelia Brown said there are not many VCs in Europe that have a “growth-oriented mindset”.

“It’s not easy to find [the right] talent in Europe,” she added. “That’s what the U.S. funds are realizing.”

Brown believes that California-headquartered Sequoia did an “incredible” job of hiring Romanian-born Luciana Lixandru from Accel to be its first partner in Europe. According to CNBC, Accel has backed several companies in Sequoia’s portfolio, including Qualtrics and Dropbox.

Another recent noteworthy hire in Europe by U.S. VC firms is Paul Murphy from early stage VC firm Northzone, who was recruited by Lightspeed to head its European office in London.

Compared with the U.S. where the VC landscape has evolved since the early days of the Internet, the industry is relatively new in Europe.

“The European VC ecosystem 10 years ago was very small, so there are relatively few VCs with more than, say, five years’ experience,” Harry Briggs, a venture capitalist at Omers Ventures, told CNBC.

Despite the European VC industry being young, it has grown substantially in recent years. When it comes to VC dollars, the continent stole the spotlight this year, establishing itself as the “fastest growing region for VC investment”.

Startups in Europe are expected to bring in a record $121 billion in funding by the end of the year, according to a report from VC firm Atomico. This is nearly three times the $41 billion of capital raised in 2020.

This is the first time European startups have raised over $100 billion in a single year, which points to growing investor interest in this part of the world.

Meanwhile, the returns from European VC investments have exceeded those from similar investments in America in every time period for the past two decades. And if numbers are any indication, a bright future is awaiting the European VC and startup sector.