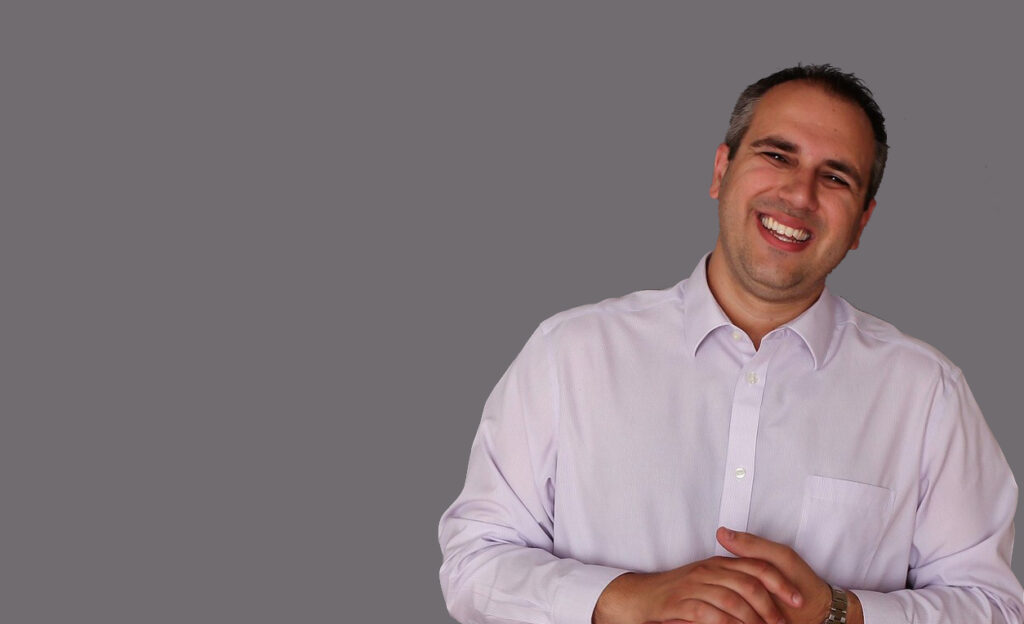 In a recent episode of Shark Tank, billionaire investor Mark Cuban said, “People don’t realize when you raise money, it’s not an accomplishment, it’s an obligation.”

Guest judge Blake Mycoskie, who is the founder of TOMS, agreed, saying, “Exactly. But our media celebrates it. They celebrate raising money as if that’s like profitability.”

And they are right.

This is a trap that entrepreneurs can easily fall into and an inaccurate impression that followers of startup news can get when seeing funding rounds headlines splashed all over the Internet.

Super Joe Pardo, a profit strategist for small and medium enterprises, believes the media’s glorification of startups raising large amounts of funding has always been there and is fed by people’s fascination with money.

“When there’s money thrown around, people pay attention,” he told 150sec, comparing such announcements to news of expensive traditional or non-fungible token (NFT) artworks sold at auction that generates a lot of buzz.

Pardo, who is the founder of The Super Joe Pardo Show on YouTube and the Independent Podcast Conference, has started all his businesses from scratch and says he did not feel the need to raise outside capital.

While he does not rule out the possibility of doing so for his future projects, he says funding rounds should be a “last resort” and encourages entrepreneurs to tap into their own resources and network before reaching out for venture capital.

Pardo also recommends that founders take several factors into consideration before deciding to bring an investor on board.

“When it comes to raising money, it depends a lot on how much money we are talking about. Everything’s relative. $10,000 could be a huge amount of money for someone but a small amount for another person.”

Pardo says it is crucial for entrepreneurs to determine exactly what they are going to use the money for.

“If you’re in a situation where you need a mold for your business that costs $50,000 and it’s literally the only thing holding you back at that point, it’d probably be a good idea to consider raising equity capital or debt capital if other avenues are completely exhausted.”

But still founders should make sure it is a “surmountable amount” for them if they had to pay it back, added Pardo, who says his “realistic optimism” has benefited him a lot in his career.

The profit strategist also maintains a common mistake among early-stage startups is that they skip the minimum viable product (MVP) stage of development and jump right into raising money, assuming that it could help them growth their business instantly.

Pardo is the author of “Sales Won’t Save Your Business”, in which he shares the formula he used to catapult his family’s $100 million business to the next level and then launch his own consulting career.

Asked about the main takeaway from the book, the award-winning business coach said sales are great and founders may manage to have sales but it is not the end of the story.

“If you’re not providing a great experience for your customers, what tends to happen is they don’t come back. That creates a vacuum where it’s like you’re always having to find new customers because the ones you worked so hard to get in the first place aren’t coming back to you. And that’s a really big problem.”

It takes months to build a relationship with a customer but it takes literally seconds to lose it, he said, adding that founders should keep asking themselves if they are doing the right thing for their consumers and how the whole customer experience can be refined.

One of the most popular sections of The Super Joe Pardo Show on YouTube is “Biz Coach Reacts”, in which he reacts and gives advice to the businesses of Shark Tank, Bar Rescue, The Profit, Undercover Billionaire, and more.

Since its premiere, Shark Tank has become an institution of American television for entrepreneurs and business enthusiasts alike and is one of the most successful and acclaimed business-oriented reality shows of all time. It just recently entered its 13th year.

On what he thinks makes the American version of Shark Tank stand out from its other versions and similar TV programs, Pardo says it comes down to several factors.

Much like the discussion about the media’s glorification of startups raising capital, money is a magnet for people in a TV context, he said, adding that Cuban and his billionaire status is an important reason behind the popularity of the show worldwide.

The other judges, according to him, are also contributing to the success of the US version of Shark Tank, including blunt-talking Kevin O’Leary and Robert Herjavec, an immigrant who came over to America on a boat and is now one of the world’s most recognizable tech entrepreneurs.

Pardo says another factor is that the people who appear on Shark Tank are very “real” and “relatable”, which shows that the team behind the show are doing a great job selecting founders.

Shark Tank has a famously rigorous application and selection process. Around 45,000 people apply to get on the show every year, but less than 1% of them get to pitch their idea to the sharks—and of that group, only a handful make it on TV.

The editors are also doing a “phenomenal” work, editing hours-long pitches down to about 10 minutes without losing the storyline, the Philadelphia-based business coach added.

On the lessons he has learned over the years watching Shark Tank, Pardo said the industry-specific information and insights that the show offers is truly valuable and has helped him gain a deeper understanding of businesses working in different sectors.

As a final note, the profit strategies for startups said he is a “big proponent of finding the middle ground between your passion and what’s going to actually make money.”