How femtech tackles the blind spot shaped like a woman 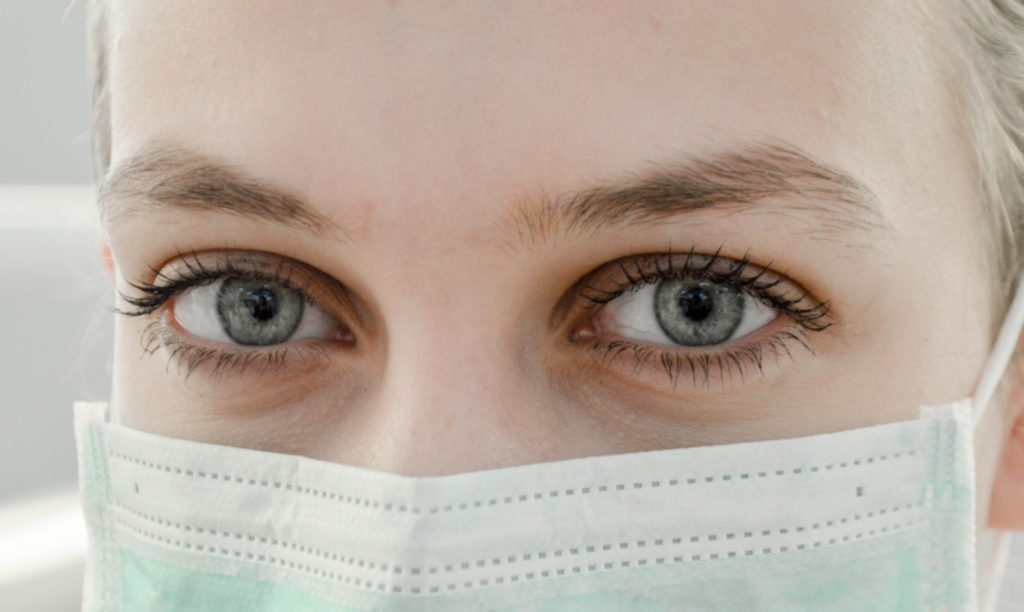 “It hurts to be a woman.” That’s what many women from all over the world still hear from their doctors when they actually need medical help, not old-fashioned proverbs.

There is an enormous need in health tech that directly affects half of humankind and indirectly all of us. It has to do with a huge historical gap in female health data which is starting to be bridged only now, creating a wave of tech innovation. Femtech -medical apps and products catering to women’s needs – is currently one of the most remarkable and fastest growing newcomers in the startup world.

Shockingly, most of us learn only now that nearly all medical research in the past has been conducted exclusively on men. The main reason to keep women away from testing has been that female hormonal levels are unstable. This logic fails to recognize that women need to use medicine in any hormonal phase – and in turn implies women cannot entirely trust the information sheet of any medical product, including the most common ones like Aspirin.

The data gap implies women cannot entirely trust the information sheet of any medical product, including the most common ones like Aspirin.

Caroline Criado-Perez shows in her bestselling book “Invisible Women. Exposing Data Bias in a World Designed for Men” (2019), how data about women has been ignored in many walks of life. The most substantial of them is medicine, sometimes with lethal consequences.

If any medicine can have unresearched effects on a woman, then in specific female issues such as fertility or cycle-related problems, the lack of data has resulted in a poor level of medical assistance on a global scale.

I have personally had lots of trouble finding a birth control method that would not give me an extra stomach- or headache, and so have millions of others. How on earth is it possible that in the 21st century while we gather so much data about complicated processes in the universe, I cannot get a blood test that would indicate the best pill for me? 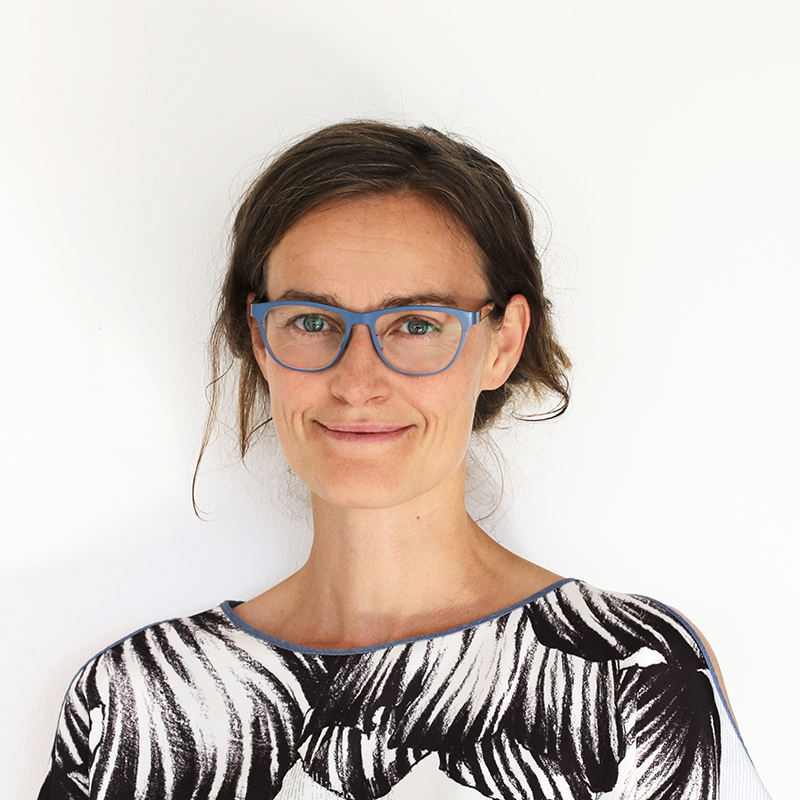 “To me it seems there is a cultural gap and not a scientific one. We could do all these things that personalized medicine requires, but it’s somehow not on the radar.” That’s how Ida Tin answers my question during an interview at the technology conference Latitude59 in Tallinn, Estonia.

Ida Tin should know. She is the founder of the period tracking app company Clue, based in Berlin, which has won the hearts of not only more than eight million users worldwide but also an impressive array of scientific institutions around the globe which currently research women’s health with the input of Clue user data. American College of Obstetricians and Gynecologists named it the most scientifically based tracker and that attracted the attention of the institutes.

Women use the app to track many aspects of their cycle: pains, cravings, skin conditions, appetite, exercise, to name a few, and in return get relevant knowledge, which we have been missing for so long. The collective data serves as an anonymous input for scientific research in a wide range of topics from the correlation of PMS with sexually transmitted diseases up to how to find the ideal partner.

“In cooperation with Stanford, Oxford, Kinsey, Max Planck, etc. – we build trust. That’s a side effect to us valuing our users’ data privacy so highly. There are so many players out there whom they can’t trust, which is a shame. Other people also collect amazing data but then they do stupid things with it,” says Ms. Tin. 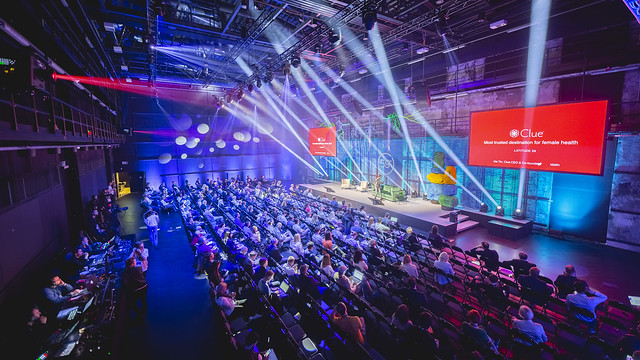 Ida Tin speaking at Latitude59. Femtech – medical apps and products catering to women’s needs – is currently one of the most remarkable and fastest growing newcomers in the startup world. Image courtesy: Latitude59.

Femtech is not just cycle and fertility tracking, there are already many more women-oriented apps and products devoted to sexual wellness, pelvic healthcare, pregnancy, and baby care. Some of the success stories are Elvie, a Kegel trainer and a discreet breast milk pump; vSculpt, a home-use vaginal rejuvenation device; Thinx, absorbent underwear that aims to replace pads and tampons; and Soda Says, which provides high-tech vibrators for older women.

Period trackers and apps dealing with fertility are the most popular ones. Those are also the sectors where money can be made. Pregnancy is such a big deal, especially if it is problematic, so that people are ready to pay a lot for any service that provides them with better information. Period tracking and learning about one’s body and health do not seem so obviously lucrative, but there is a lot of precious intimate data involved, which can be used to sell products. In the era of Facebook data abuse problems and the infamous Cambridge Analytica case have shown that not only all startups but also corporations do not always use data responsibly.

If you still have any doubts that anything so intimate as cycle-tracking is becoming mainstream, forget it: it’s already happened. The femtech market is expected to reach $50bn in by 2025, according to Frost & Sullivan. Apple’s new iOS13 software, in public beta testing since June 2019 and available to download since September, has a built-in period tracking app called Cycle, similar to Clue. So, starting this fall, any user of Apple products, whether a woman, man, or of any other sex, will have it in their gadgets.

The positive aspect is clearly there: lifting unnecessary shame off a terribly relevant topic and shedding light on the vast scale of cycle-related health research. The big questions remain though: will this change contribute to the liberation of women and result in better and well-researched medical services for women? Or will this new data source only open up more ways to sell fancy lifestyle products and services?

Let’s hear from Ida Tin again: “So many women are below the level of caring about themselves. I hear so many stories where a woman goes to her doctor to get help with a serious health issue and she is told that, yes, it hurts to be a woman. I say: NO, you have a health problem that needs treatment and your doctor failed to diagnose that. People suffer the side effects of birth control and they might even not know those are side effects. We need to raise awareness, and to fill the data gap with research.” It remains to be seen if the tech giant Apple with its own tracker will take over this mission from the pioneer in the field.