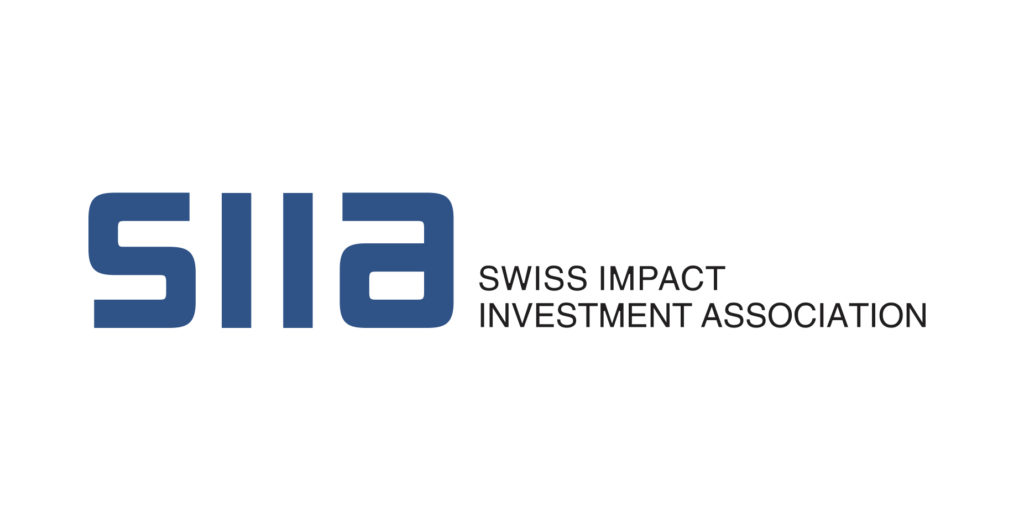 Educating startups about incorporating social and environmental impact into their business can set the world on a more sustainable trajectory, says an industry expert, who sees a bright future for the $715 billion impact investment market beyond the coronavirus pandemic.

“I personally have given up hope on governments or multinationals to solve the SDGs and believe they are going to be mainly solved by startups, especially those run by the younger generation,” Ben Banerjee, the president of the Swiss Impact Investment Association (SIIA), told in an exclusive interview.

He was referring to the 17 Sustainable Development Goals set by the United Nations, which call for action across all systemic issues facing humanity and offer a blueprint to build a better and more sustainable world by 2030.

Banerjee co-founded SIIA in the Swiss town of Zug in 2015 to bridge impact with finance through conferences and networking events.

The non-profit organization envisions a future where investors select investments on the basis of not only return and risk but also their impact on societies.

“Every SDG is a problem waiting to be solved by creative entrepreneurs,” he noted, adding that through Impact Investing School they are holding training programs at universities and for startups and businesses around the world so that they can embed the SDGs in their business strategies.

Apart from intentionally contributing to positive social and environmental impact, a business idea should be sustainable, scalable, disruptive, and innovative to qualify for impact investment, he added.

Banerjee says there are countless funds that are contributing to solutions to the world’s most intractable challenges in different fields, with some of the major ones being BlueOrchard, BlackRock Global Impact Fund, responsAbility Investments, and Al Gore’s Generation co-founded by former U.S. vice president Al Gore.

Beyond Meat, a Californian producer of plant-based meat substitutes that recently opened its first production plant in China, stands out in his mind as a game-changing startup with a sustainability agenda.

The SIIA president argues increasing awareness about this issue is more crucial than ever because “a growing number of banks and funds are introducing strict regulations that do not allow investment in businesses whose values and operations are not aligned with the Paris climate agreement.”

He maintains that a limited number of enterprises are fully aware of the risks of brown investments, which support carbon-intensive projects that do not sufficiently consider future negative climate impacts.

In line with his association’s educational mission, Banerjee co-hosts a weekly TV show called “Swiss Impact With Banerjis”, in which he engages in enlightening conversations with newsmakers, celebrities, entrepreneurs, project owners, investors, politicians, and business leaders and encourages them to act on sustainability.

The show is new but, according to him, has already become a huge success. It is transmitted in over 120 countries and is available to an audience of over 200 million people, including members of the academic community.

Impact Investing School, which started out in Switzerland and is now a global brand, also held a three-day webinar entitled “Profitable Business with Impact in Action” in March that took the participants through the steps of creating a stellar business with impact.

On how COVID-19 has affected the impact investment sector, Banerjee said it is continuing to flourish despite some minor setbacks and was valued at more than $715 billion in 2020 by the Global Impact Investing Network (GIIN).

He attributes the significant growth in this market to increased awareness about sustainability and the fact that impact investments are focused on essential services like energy and food supply, which are always required—pandemic or not.

Banerjee, who serves on the Board of Counselors at the EastWest Institute, has noticed throughout his 25-year-long career that there are some misconceptions about impact investment, which is a relatively new concept.

He says it is sometimes confused with philanthropy and many are still under the impression that it does not generate profits. “But it’s a pure investment, like any other investment.”

The SIIA co-founder added that another misconception is that it is a very high-risk kind of investment with no financially justifiable advantage over brown investments.

But the reality is that a shift from fossil fuels to a greener path will not only not undermine growth but also will boost jobs and economic prosperity, he said, citing a report from the Global Commission on the Economy and Climate that estimates strong action to combat climate change could add at least $26 trillion to the world economy by 2030.

Asked about the challenges facing impact investing, Banerjee said one headwind is that the market is “very fragmented” and that there is no common definition of this term.

“I mean how I in Switzerland look at impact investment may be very different to how somebody in Iran or India looks at it. Also, members of the impact community in Switzerland, for instance, are not aware of what is being done in Germany or the Netherlands. So they keep reinventing the wheel.”

Another challenge he sees has to do with communication. “For example, a poor farmer in Africa may not know that there is a billion-dollar fund in Europe which is ready to give them money. So there’s a communication problem between where the fund is and where it has to go.”

SIIA is working toward removing these stumbling blocks through creating an effective network and showcasing impact-creating investments and companies as well as existing opportunities, he added.

It is doing so with the help of its members that include major financial institutions, asset managers, wealthy families and individuals, and the organization representing 12 world religions that have committed a part of their assets.

Banerjee, who recently discussed impact-led economic recovery at the Horasis Extraordinary Meeting on the United States of America, said Europe and Washington have already been collaborating closely in the field of impact investment in developing markets in Africa and Asia but “there is still room for greater transatlantic synergy to shape a more sustainable future.”