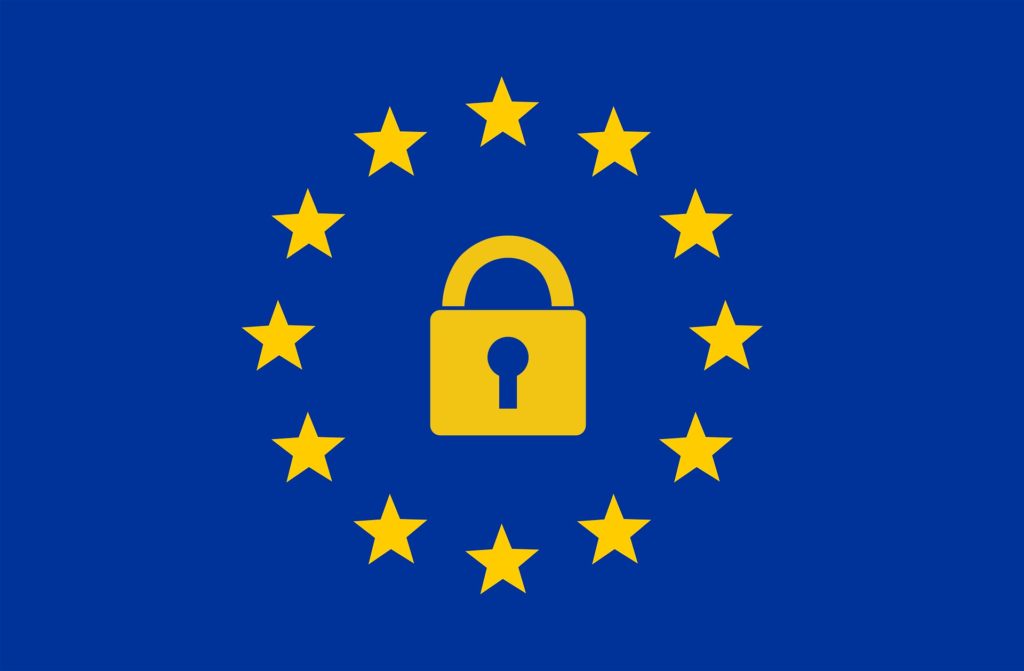 In 2018, Europe introduced general data protection regulations (GDPR).  Although impactful, It seems that this was a job half done as the region now moves to regulate non personal data.  What is non personal data and what are the implications?

The European Commission set out to reform data protection regulation as early as 2012 with a view towards making Europe ‘fit for the digital age’.  This strategic approach culminated in the enactment of the GDPR. The GDPR is a set of rules designed to provide the citizens of EU member states with greater control over their personal data.

Whilst it was focused towards the protection of people’s data, the overall strategy is more far reaching.  Legislators strove to provide a regulation that gave clarity to businesses in terms of how to handle the data of their clients and customers.  However, it formed part of a greater ambition – namely, to provide the conditions such that citizens and businesses alike can benefit from the digital economy.

The pretext for the move was an understanding that every aspect of our lives now revolves around data.  Practically every service a person accesses now involves collection and most likely analysis of personal data.  From the other side of the fence, most businesses can’t participate effectively in the digital economy without a requirement to handle and utilise client data.

Notwithstanding that, it appears that the GDPR only addresses part of the broader picture with regard to the European Union’s strategic ambition to create a Digital Single Market.

What is Non Personal Data?

Non personal data is defined as any data that doesn’t form part of, or is not featured within article 4 of the GDPR.  Whilst broad in its definition, nevertheless it incorporates a variety of aggregated and anonymised data sets.  Furthermore, it’s inclusive of industry specific datasets. For example, in the agricultural sector, that would include data on precision farming that could be beneficial in monitoring and improving upon agricultural practices.  In an industrial setting, industry specific data sets could be used to determine maintenance needs when it comes to industrial machinery.

So you may think, what’s the big deal – this stuff is entirely underwhelming?  And with that, it could be argued that you’d be reaching the right conclusion. However, there is a but – and the but revolves around what is likely to be coming down the tracks very soon.

The emergence of the internet of things (IoT) means that we already have mountains of data being generated.  However, as an industry sector, it hasn’t even gotten started yet. Those involved in the IoT sector foresee a world which will be awash with sensors collecting all manner and means of data in industry and every conceivable life setting.

That data could be seen as dull, banal and uninteresting.  It could be as simple as the use of temperature sensors. However, the power of data comes in its collection at a macro level.  The data from a single sensor may be uninteresting – but on a 1000x scale (and beyond) – combined with intelligent interrogation and analysis of the data – it becomes very powerful.

The full potential and ramifications of the IoT most likely have not been figured out yet.  Nonetheless, it’s a coming force and its emergence in combination with a number of other industry sectors mean that it will have significant impact.  This technology is ascending alongside a number of other technologies whose paths seem to be intertwined.

Blockchain technology is likely to solve some challenges with IoT devices.  Projects like IOTA are likely to oil the wheels of a machine to machine economy – facilitating the trading of data between devices on a micro-level.  With this, a burgeoning marketplace is likely to emerge for IoT data.

The roll out of 5G too, is likely to ease the free movement of IoT sensor data from the field to a central repository in a frictionless manner.

Additionally, the development of artificial intelligence (AI) is likely to implicate the relevance of non personal data.  A regulatory and legal framework surrounding such data will enable innovators in the AI sphere to bring AI technology to the fore.

It’s in the context set out above that the Europeans have identified regulation of non personal data as a strategic move towards a fully functioning digital economy.  The GDPR is relevant in this context too. However, the bulk of IoT data is likely to be non personal data.

Until such time as Regulation (EU) no. 1807/2018 (Non Personal Data Regulation – NPDR) is enacted, some organizations in the digital economy are challenged when it comes to the lack of clarity surrounding non personal data.  This uncertainty is hampering the development of next generation technologies.  Therefore, its expected enactment next month carries more significance than we might have otherwise thought.