5G, IoT and Blockchain are Rising in Unison 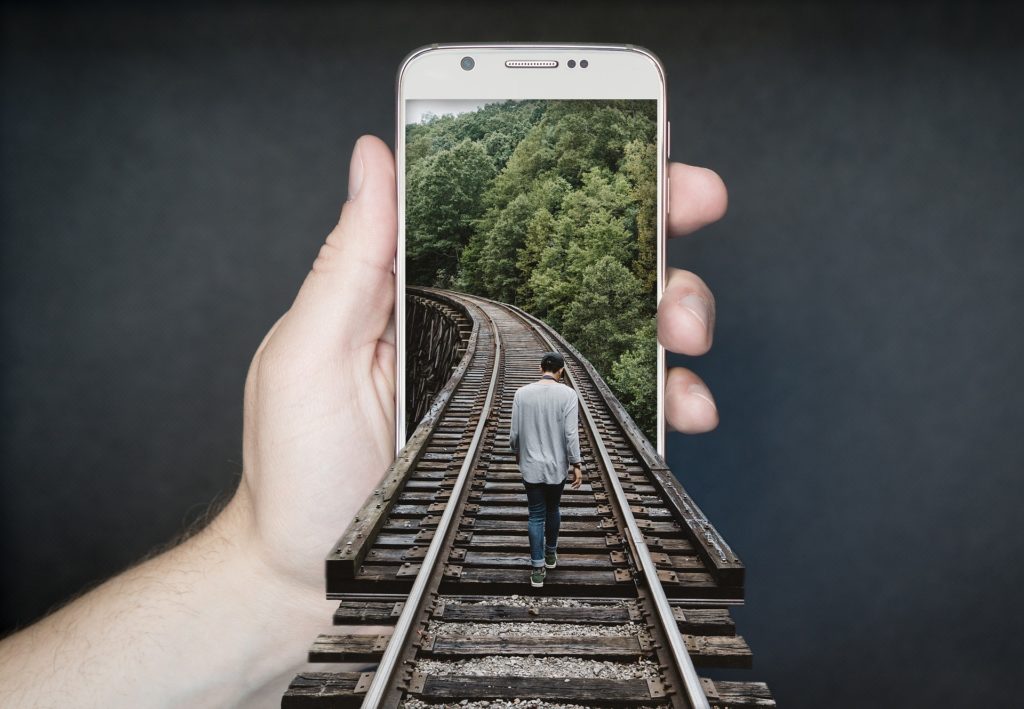 A recent report found that Nordic businesses see 5G as a driver for the proliferation of internet of things (IoT) based solutions.  Current developing technologies are demonstrating that there is a large degree of interdependence and crossover.

The report was published recently by global technology research firm, Information Services Group (ISG).  According to the report, enterprises in Nordic countries perceive the rollout of 5G – with its exponentially faster networking speeds – as a catalyst which will drive broader adoption of IoT-based technology.

Titled ‘2019 ISC Provider Lens IoT –Transformational Services, Technology, Solutions, Platforms and Industries’, the report identifies IoT as a technology which is gaining momentum in the Nordic region.  Furthermore, the launch of 5G technology will open up a range of new use cases for the IoT in Nordic countries.

The emerging technologies which are expected to have the most impact over the next few years include 5G, IoT, artificial intelligence (AI) and blockchain.  Oftentimes, discussions centre on which technology will have the greatest ramifications. The reality is that in finding their use cases, some of these technologies are likely to be paired up.

According to professional services and consultancy company, Accenture, as much as $275 billion will be spent on the rollout of 5G over the next 5 years.  To justify such capital investment, there has to be an expectation of a new demand being generated through the running of cutting edge technologically-enabled services on 5G networks.

5G will provide the backbone network upon which the IoT runs.  By 2022, it’s envisaged that there will be 29 billion connected devices deployed – the vast majority of them IoT related.

“5G will provide the backbone network upon which the IoT runs”

In order to enable an IoT-based machine to machine (M2M) economy, 5G is not the only requirement.  Without a means of securing IoT data and a means of payment for the exchange of that data, a large tract of the potential upside in terms of IoT could be rendered ineffective.

Blockchain and distributed ledger technologies (DLT) are emerging to enable that data exchange.  Conventional payment systems are unworkable when it comes to micro-transactions.

It’s expected that much IoT-based data will trade for cents or fractions of a cent.  That’s at an individual device level – of which there will be billions.  A large swathe of such devices are expected to be low-power sensors.  That will limit their support to systems that have a low power requirement.

DLT project IOTA is being developed with specifically this use case in mind.  Through the combination of these technologies, IoT-based data can be verified and micro-transactions will become feasible.  The IOTA Foundation are also working towards achieving internationally recognized standardisation.  This will enable interoperability with systems and other technologies.

Similarly, the AI and blockchain technologies are increasingly colliding.  AI technology will also result in the collection of volumes of data.  Blockchain and DLT is known for its ability to provide greater trust in verifying and storing data.

Autonomous driving is one sector where both technologies have been combined.  Transparency is facilitated in terms of recording locations, routes and similar data.

Other applications which implicate the use of both technologies include AI marketplaces, crowdsourced predictive models for hedge funds and investment management platforms.  PriceWaterhouseCoopers predict that by 2030, AI and blockchain will add $15 trillion and $3 trillion respectively to the world economy.

When it comes to AI and IoT there are IoT platforms being developed with AI capabilities.  Microsoft’s Azure IoT is one such platform.  Others include Google Cloud IoT and Amazon’s AWS IoT.

Many people have speculated as regards which of these technologies will have the greatest impact on society.  However, the reality is that they are developing into complementary technologies.

When considered in isolation, they differ greatly from one another.  However, with the development of use cases applicable to all of these technologies, increasingly there is a blurring of the lines as regards where one ends and the next technology begins.