Will blockchain technology startups transform the Internet of Things? 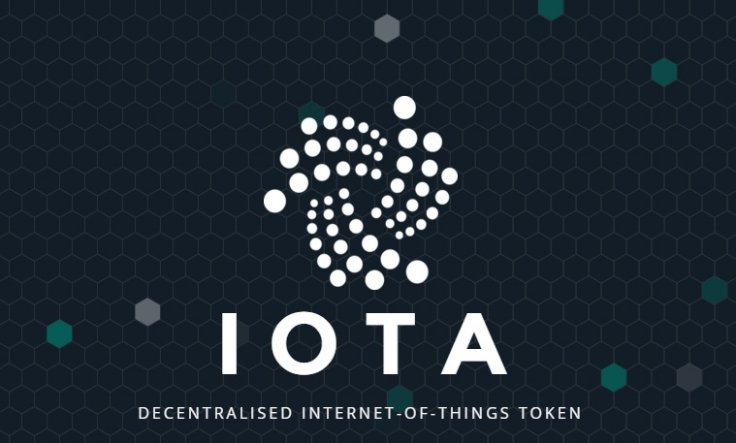 Nova incubator will partner with the non-profit IOTA Foundation to fund startups using the new technology for the Internet of Things (IoT) business models. IOT, DLT, DAG, IOTA – how are these new tech acronyms linked, and what glimpse could it give us of the future?

Berlin-based IOTA Foundation has announced a partnership with tech startup incubator, Nova, to increase the number of successful startups utilising distributed ledger technology (DLT). The announcement was made via a blog post on the IOTA Foundations website earlier this week.

Founded in 2017, the Foundations objective is to establish IOTA as the underlying protocol of the internet of things (IoT).  Nova is based in Liverpool, in the UK’s north-west. It’s a co-foundry that aims to give tech startups the guidance, resources and investment they need in order to succeed.  The startup incubator claims that fledgeling tech companies are six times more likely to succeed with Nova’s assistance.

Distributed Ledger Technology to Enable the Internet of Things?

Every distributed ledger technology (DLT) project has its own specific objectives. In the case of IOTA, it aims to use DLT technology in order to enable the internet of things (IoT) and the machine to machine economy.

IOTA differs from blockchain based projects in that it doesn’t require miners or the energy requirement that goes with that as users of the network confirm transactions.  The protocol has been developed so as to run on the smallest of chips. This is relevant in the context of the internet of things as the IOTA team envisage a future with millions of networked sensors in the most ordinary of devices.

As the foundation of the technology implicates minimal costs, by extension it’s believed that the token can be used as the underlying currency to support payment for data from a single data point.  This could involve paying for data which has a value of a fraction of a cent – something that would be cost prohibitive with conventional payment methods.

In the same way, it facilitates use cases where there is a ‘pay by usage’ approach, with users paying in real time incrementally as they use a product or service.   For example, the operation of a smart electricity grid and electric vehicle charging provides for one such use case.  Earlier this month, Dutch company Elaad revealed a proof of concept in this space utilizing IOTA technology.

Whilst the project has suffered some growing pains, there’s a lot that seems positive about the approach the IOTA team are taking.  Many cryptocurrency projects have been developed in a vacuum without proper consideration of industry use case.  By contrast, IOTA has long since collaborated with industry as it develops its DLT technology. It has partnered with industry giants such as Bosch, Fujitsu and Volkswagen.

Under the terms of agreement between the IOTA Foundation and Nova, the two companies will collaborate in order to increase the number of successful startups utilising cutting edge distributed ledger technology.

Through the programme, aspiring tech entrepreneurs will be enabled in developing their projects through funding and mentoring whilst using IOTA technology.  The partnership will focus on the critical early stage of startup development with a view towards preventing the main reasons for startup failure. As part of the collaboration, IOTA has established a seed fund to support those entrepreneurs who will build their projects on IOTA’s ‘Tangle’ – the DLT-based network it has developed.

IOTA co-founder, David Sønstebø commented on the partnership with Nova:

“The Tangle network overcomes many of the limitations and inefficiencies of blockchain technology, and as such, has huge potential to transform machine to machine transactions that are at the core of IoT.  Our partnership with Nova is about enabling that innovation, by helping initial ideas come to fruition in the form of viable, scalable and sustainable business models.”

Over and above investment, participating fledgeling companies will also have access to an IOTA test lab to build and test the solutions they’re working on.

Nova intends to select projects based on the extent to which they appear to solve real-world problems.  Its investment will be matched by IOTA and together, it’s hoped that sufficient runway is provided so as to facilitate the development of these startups into viable commercial businesses within the IOTA ecosystem.

Andrew Dean, Head of Partnerships at Nova commented on the announcement:

“There are many hurdles to successfully launching a startup, and many of the most common mistakes occur very early on in the process.  The fact that 90% of startups fail means that there are loads of brilliant business ideas out there that simply never materialize into anything meaningful, and a lot of talent and ambition is wasted.”

Dean added that Nova wants to ensure that entrepreneurs have the best possible chance of success given that IOTA has the potential to bring about some of the most exciting technological developments of our time.

The partnership programme is now open for applications and Nova are actively inviting entrepreneurs to apply.