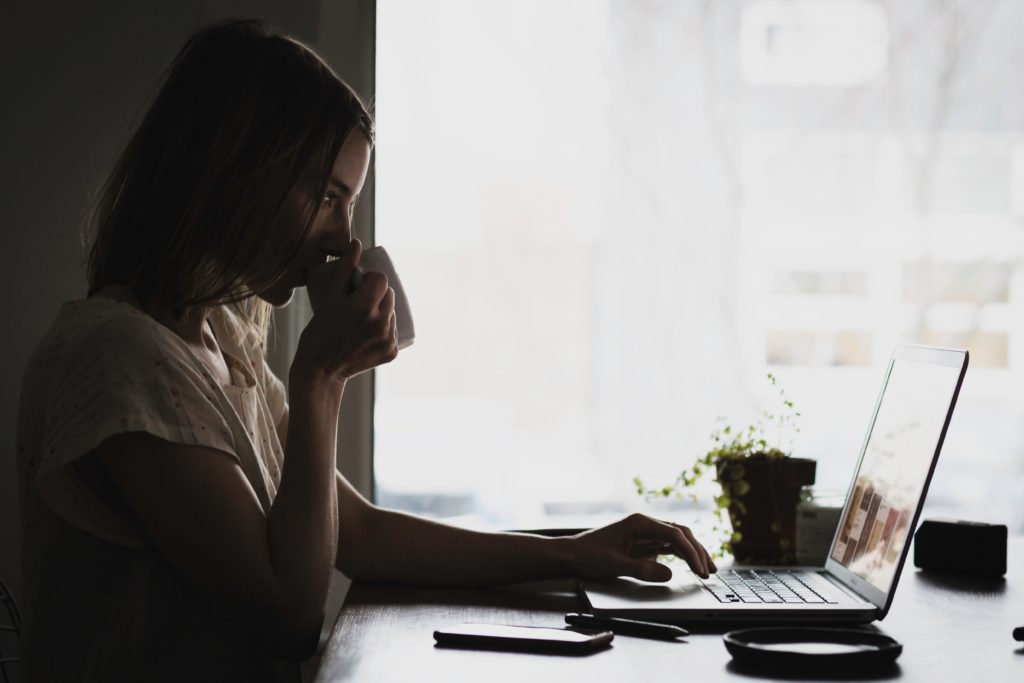 What do Bill Gates, Angela Merkel and Pope Francis have in common? They are among the most high-profile of the around 48.000 e-Residents of Estonia’s innovative program, luring primarily ‘digital nomads’ and location-independent entrepreneurs from all over the world.

After intensive discussion, a new whitepaper maps out the future of the ambitious program. Dubbed “e-Residency 2.0”, its 49 recommendations have already been approved by the Estonian Cabinet of Ministers for implementation.

Even if you are not planning to become an e-Resident in Estonia any time soon, you have ample reasons to be interested in this whitepaper. The global pioneer for digital identities shares its future vision – and gives us a glimpse of how digitalization is transforming what “ID” will come to mean. We identify the four major trends of digital IDs from an economic, technological, ethical, and political perspective.

Being on the forefront of the digital identity frontier has earned the small Baltic state already €17.8 million revenue. And if the country reaches its ambitious goal of adding 10 million e-residents to the digital nation by 2025, the current ratio of 1 Euro invested returning 100 Euro to the state could become a major income source for Estonia.

And much more important than taxes, the growing digital community of entrepreneurs could become a crucial trade partner for domestic partners, said the Chief Evangelist of the e-Residency, Adam Rang, to the press. “The largest contribution that e-Residents make to Estonia is actually when they do business with other Estonian companies that are physically based here”.

Not surprisingly, other countries are also eying Estonia’s success. Azerbaijan has just bandwagoned Estonia by launching its own electronic (e-Residency) and mobile (m-Residency) programs, which have greatly benefitted from collaboration between the two countries.

2. Technology: One ID To Connect Them All

Estonia is pretty clear on what the e-Residency is not: A passport, travel document or a Visa to the EU, for example.  Yet in the future, it might be a whole lot more than a simple way to establish an EU-business from abroad and electronically signing documents.  Estonia is looking into bringing many more benefits to its digital residents, including connecting to new banking and payment service providers and overhauling the e-Residency ‘Marketplace’.

Surprisingly, the list extend to social taxes and social benefits – normally the realm of a person’s citizenship or physical residence.  “Estonia could offer digital nomads a way to pay personal social taxes and be insured in exchange” reads the plan.

In technological terms, connecting to new partners and sharing data means that interoperability of different systems, SSO and single interfaces are keywords on the agenda.

Furthermore, plans are out to analyze whether the e-Residency could be the one single secure platform to administer a heap of other electronic identities that running a business may require, such as IDs issued by governments, tax authorities, customs, trade partners or other private companies.

All this points to a broader ‘megatrend’ in the field of digital identities: Instead of asking people to create a new ID for each new function, linking them all to a single ID. This trend does not only pertain to official, government-issued IDs. In the private sector, the same can be seen the proliferation of “Social media logins”  as Facebook or Google are trying to position themselves as “identity layer or passport to the rest of the internet”.

The obvious benefits are reduced costs and complexity for all parties involved. However, it also raises the questions of who will have access to which data – and how privacy rights will be ensured.

Estonia is a forerunner when it comes to ensuring data remains with the user. In the current form, e-Residents can already check a log of all transactions that their ID was used in.

As data exchange becomes a hot topic for the e-Residency 2.0, so comes administration of permissions and authorizations of users regarding their own data. E-Residents should have the option of granting and rescinding access to data concerning them, says the plan. This includes rapidly checking actions and transactions executed under their identity, for example.

Less than a year after the European Union’s GDPR came into force, the concern of individuals with data privacy is more salient than ever. Concepts such as self-sovereign identity (SSI) are being debated in the quest to give users more autonomy about their digital identities. While SSI powered by an immutable online ledger of blockchain technology is still a highly contested model, the future is likely to see more technological innovation geared to alleviate data security, data safety and privacy concerns.

4. Politics: A question of national identity

It is not just income –  the e-Residency is more fundamentally connected to Estonia’s own identity. “Estonianess” and culture play a special part in the 2.0 vision.

And it is even an instruments for Estonia’s international “Soft Power” approach. “(It) fits Estonia’s national security policy, which is based on building international alliances and raising global awareness of our country”, said a spokesperson to the press.

All this might be addressed to those citizens at home who question how the ambitious goal of 10 million digital e-Residents might impact the lives of the current 1.3 million real residents of the country. “Even the most banal question — who the program is actually for — remains unanswered”, say critics about the vision spelled out in the whitepaper.

Yet telling the world the story of how a tiny baltic country has transformed itself to the world’s digital poster child is crucial, believes the former head of the e-Residency, Kaspar Korjus:

“Estonians have learnt throughout history, if more people can find our country on a map, then we are more likely to remain on that map”.