Digital Identity a Driver for Growth 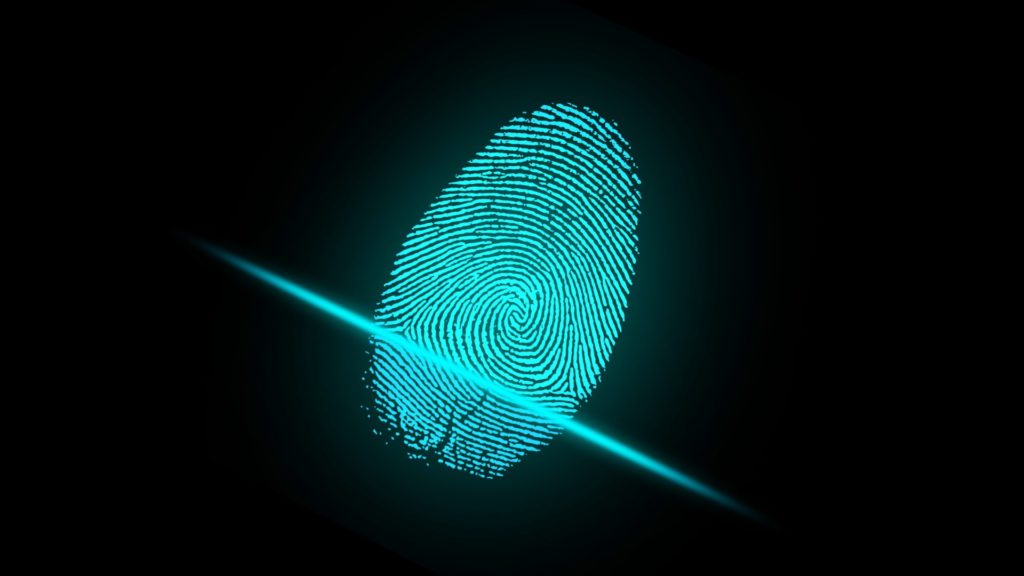 European Governments and others are increasingly looking towards the development of digital identity systems amidst a recognition that they’re a necessary progression for the good of society and as a driver of growth.

According to the World Bank, 1 billion people are without a proof of identity – their governments having taken the prerogative not to provide them with one.  And yet for the 6.6 billion people who have identity documents, those documents are outdated for today’s digital world.

What is Digital Identity

That’s the realisation that governments are waking up to.  Digital identity is being recognised as a necessity given the way in which our societies are developing.  But when we talk of digital identity, what is it exactly that we mean? It may be defined in terms of an online or networked identity which can be adopted or claimed in the online or digital world by an individual, organisation or perhaps even an electronic device.

Current systems for the proof of identity online are of a disparate nature.  By and large for each service a person accesses online, they will have to go through a separate means of identity verification in each instance.  Aside from the disparate systems, data privacy concerns, friction and inconvenience, current means of online identity verification are also leaving people and businesses open to identity theft and fraud.

According to U.S. based non-profit, the Identity Theft Resource Center, there have been in the region of 16.7 million identity theft victims whilst 1.6 billion data records have been exposed since 2005 due to security breaches.  A more coherent and holistic approach to digital identity is likely to play a role in minimising the risk with regard to identity theft and the related fraud that comes with it.

From the point of view of individual economies, there have been a number of studies which have shown that with a thought out and well defined digital identity system applied on a nationwide basis, a country is likely to become more efficient and more competitive.  As a case in point, the McKinsey Global Institute (MGI) published a report earlier this year in which it identified such a finding. The report states:

“For emerging economies, while the share of the economy that digital ID can address tends to be modest, scope for improvement can be sizable, leading to average potential per-country benefit of roughly 8 percent of GDP in 2030 based on our modelling.”

In the case of mature economies, MGI put this figure at an equivalent of 3% of GDP.  Furthermore, its findings suggest that just over half of that economic value would benefit the individual, with the balance benefiting private sector and government institutions.  In this way, growth can be achieved on all fronts on an entirely inclusive basis.

Steps Towards Digital Identity in Europe

To varying extents, efforts are being made around the world to bring about the implementation of viable and effective digital identity systems.  In terms of the European approach, the European Union’s consideration of the subject stems back to an ongoing overarching strategy to facilitate the digital economy.

In 2014, eIDAS (electronic IDentification Authentication and trust Services) was established as both a regulation and a set of standards surrounding digital identity.  That regulation sets out that citizens and businesses can access public services in other EU member states using their native electronic identification schemes.

By the end of 2016, 100 Dutch municipalities had participated in a project to enable cross border online access – accepting the nationally issued electronic ID’s of up to 32 European countries.  By the end of last year, regulation was enforced obligating member states to recognise digital identities from other EU states. The future plan of the eIDAS regulation and standard is to expand its reach into the private sector also.

Across Europe, the rate of adoption of systemic national digital identity schemes varies.  Some member states are further down the road in having a fully fledged national digital identity scheme in active use for the benefit of all citizens.  Estonia is one of the front runners in this regard. The Baltic country has long since taken a strategic approach to become a truly digital society. It’s been an early adopter in terms of the facilitation of a national digital identity program.  The implementation of that measure has resulted in a saving to the value of 2% of the entire country’s national output. In the process, it cuts the need for some 1,400 government employees – which is significant given the size of the Baltic statelet.

However, as governments begin to roll out these national identity schemes, concerns regarding privacy and invasiveness are emerging.  The emergence of blockchain technology has resulted in an exploration of what It can bring to the table in terms of digital identity.  The decentralised and immutable nature of blockchain is perceived as a proposition that adds value in this context.

Earlier this month, Microsoft committed to building a digital identity system on the Bitcoin blockchain network.  Built on the basis of a decentralised technology, Microsoft feel that such a system will bring digital identity sovereignty back within the control of the individual.  The company also felt that it gave it the opportunity to design privacy in from the outset.

This is just the latest in a series of projects which focus on the development of digital identity through blockchain technology.  The thinking of many behind such projects is that systems need to be built which protect individual privacy with minimum disclosure.  Without this, the individual citizen won’t be empowered or protected.

Digital ID is a clear-cut enabler of economic, social and political activity.  As a consequence, we are going to see further development in the short to medium term to embed ID systems which benefit society at a personal level as well as at a macro-economic level.