Cash vs. Climate Change: EU budget debates are heating up in CEE 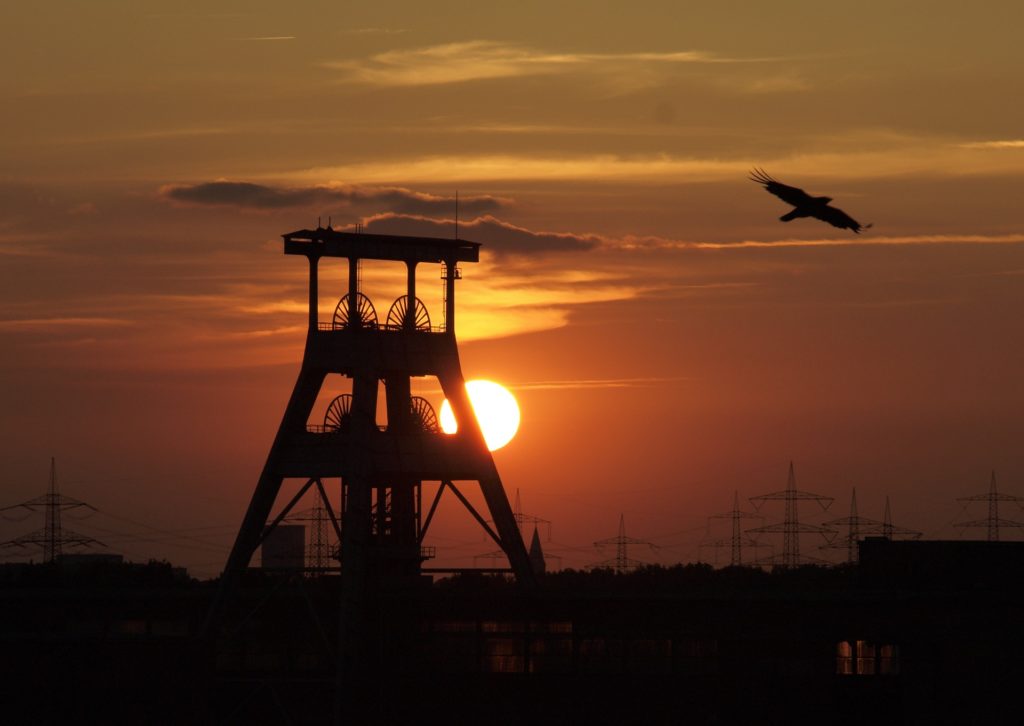 The EU plans to combat climate change, but global temperatures are not the only one heating up: As the diplomatic haggling of the EU’s next long-term budget is in full swing, representatives from the Polish Electricity sector are warning that the proposed budget reallocation to combat climate change will leave the “EU’s poorest countries stranded” without financial repercussion for job losses in the mining sector of up to 160,000 by 2030. Does the CEE energy sector have to dress for stormy weather?

The stakes are high: A full €1,279 billion are planned out in the proposed EU’s seven-year budget, called multi-annual financial framework (MFF). The MFF for 2021-27 will play a pivotal role to allocate funding across all common EU policy areas – including new priority areas, such as climate change.

Clean energy, circular economy and climate change mitigation are three priority areas that would be funded under the EU’s LIFE program, earmarked at €5.45 billion in the last proposal – a 60% increase of finance. Mainstreamed across all vehicles, the EU plans to raise funding for climate change efforts to 25% of the total budget.

Silesia in Poland, Yugoiztochen in Bulgaria and Sud-Vest Oltenia in Romania: While climate scientists and advocates around the world are urging for swift political action to reduce carbon emissions, some of Europe’s member states are still heavily dependent on coal.

Many countries in CEE have long started to invest in greener and less carbon-intensive energy systems. In 2017 alone, more than 500 new wind turbines were installed in Europe, hitting a record high. Meanwhile, former coal producing locations are trying to modernize and transform their old industrial structure. Earlier this year, the former Polish mining city Walbrzych received 14 million euro investments from the European Investment Bank to rejuvenate their infrastructure and energy system.

The issue is not to save jobs in coal mining – but about how to finance their loss say representatives of the Polish energy association (PKEE). “Most of those jobs are in Poland, Bulgaria and Romania, (…) the countries with the lowest GDPs per capita”, claims Maciej Burny, spokesperson for the PKEE in this week’s guest article, asking for a dedicated fund of €4-5 billion to support the transition of the energy sector.

In effect, the protest of Eastern European countries is not about stocking up on climate funds, but about the funding cuts to finance it. Eastern Europe has been highly dependent especially on cohesion funds, that are targeting Europe’s poorest regions.  For example, in Poland, over 60 percent of public investment between 2015 and 2017 came from EU cohesion funds.

Yet the proposed reallocation towards priority areas such as climate change will see cohesion funds decrease, in addition to the economic boom in CEE regions catapulting them out of eligibility. In effect, Poland, Slovakia, the Czech Republic, Hungary, Estonia and Lithuania will all see a budget cut of almost 25%.

The debate has been fueled further by the controversial proposal to tie funding for poorer Eastern countries to the respect for the rule of law, which Poland and Hungary see as “potential for blackmail” on politically controversial issues such as migration.

The EU commission is hoping to finish negotiations and approve the new MFF budget before the European elections in May next year. Amidst diplomatic haggling that might push an agreement further, one thing remains sure: The future of the CEE energy sector is all about power – far beyond the electrical grid.