Case Study: Chatbot As a Business 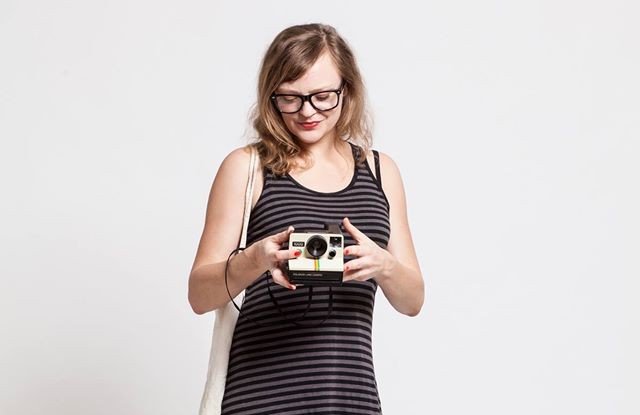 In the past few months we heard a lot of buzz and discussions happening around bots and in particular the chatbots:
a chatbot telling you EM score , a chatbot helping you overturn a parking ticket  and the recent news about President Obama having a personal chatbot.

But all this sounds only like an additional service instead of a business model, that could bring any significant revenue.

So instead of theoretically analyzing all (or some) of the monetization possibilities of chatbots, lets take one particular chatbot and get deep into the nitty gritty details. 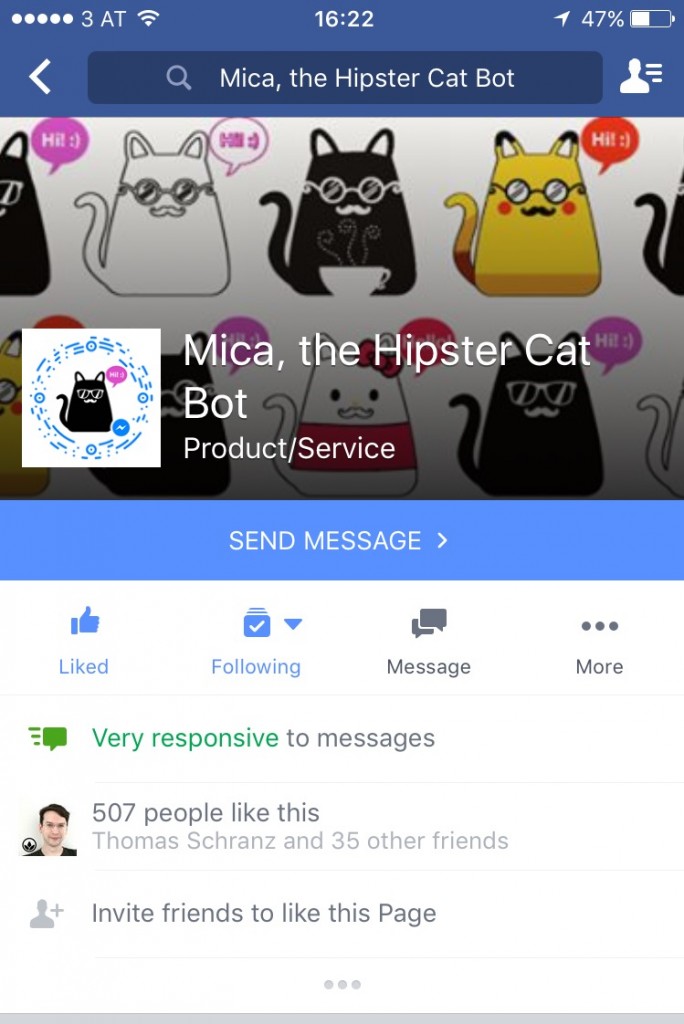 Mica is a bot version of an app Like A Hipster, the app, that helps users  to discover the best hipster places close by or anywhere around the globe. It works internationally so obviously it has to be in English.

150sec.com spoke with Barbara Ondrisek, creator of Mica, more frequently called and known as the “Mother of chatbots” (not dragons … yet …). She sees lots of opportunities when it comes not only to chatbots, but also to the future of this technology.

“Bots are a very fast evolving trend. Everyday we see new ways people and companies are developing and using bots and their underlying technology is also only at their very beginning.”

So, how does monetization of a chatbot, that suggest hipster places, looks like? According to Chatbot Magazine article, there are seven business models for this area. However, I see some more, but this is a subject for another article.

First and the most obvious business model is affiliate marketing. The partnerships with locations allow collect commissions for generated leads and potential visitors. This model is already partly implemented in Micas’ daily operations.

Next model is premium content of places, events and even products, which are personalized and might be interesting for users. Barbara admits, that she already has a few partners and is working with more interested parties.

However for both models, a high amount of daily users is necessary. So lets check the stats:

Barbara herself was amazed by community’s enthusiasm for cats and coffee on Product Hunt since the launch of the Mica three months ago:

And with 1 billion potential monthly users, this might be a serious income channel. However, the interest does not come just by itself. We noticed Barbara in lots of events presenting Mica, telling people about the chatbot, making the access to the chatbot as simple as possible (with awesome stickers including the scannable code). 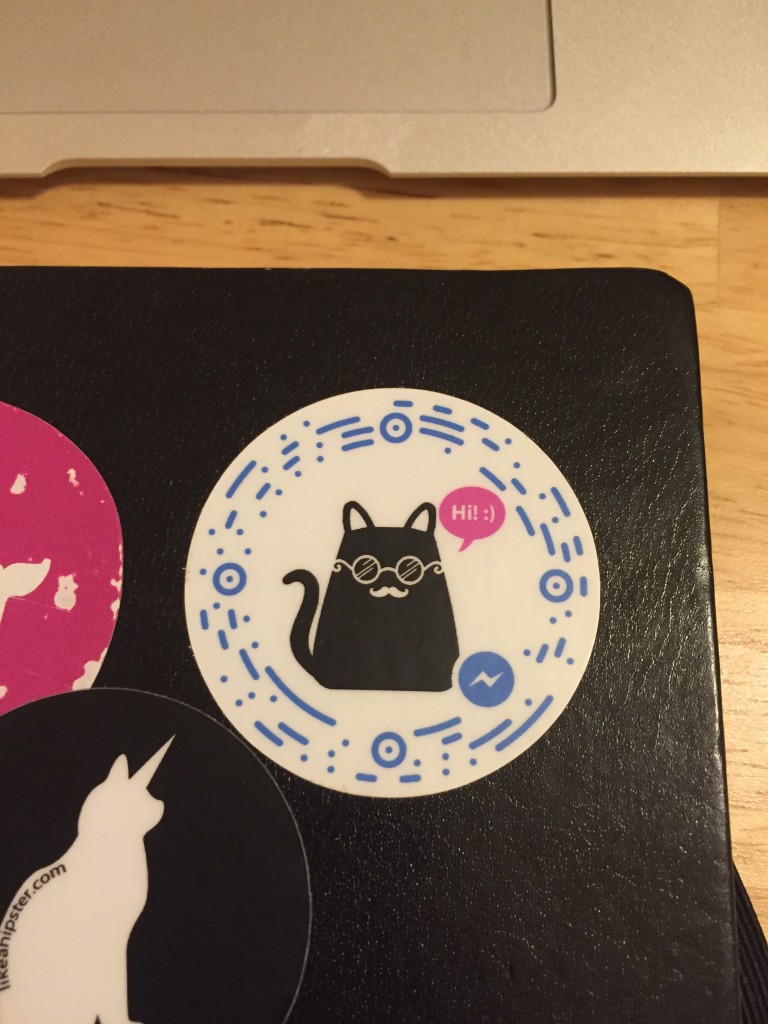 You think you are already too late to the party?

Having a chatbot developed at almost the very beginning of the chatbot craze does not put the bot owner into an advantage position. At least not for the moment.

“We now have the stage of early adopters and it is reasonably small. However, the second wave, where all the huge companies offer a chatbot-version of their service, will start soon and everyone will want to have a bot then, because they are so much more effective and easier to use than an app or a website.” says Barbara.

See more possibilities on turning a chatbot in a strong business? Do you know cool chatbots, that already are making a killing? Tweet me @Vaida_Salt or send me Facebook Message!