Zagreb StartUp Factory Is Inviting StartUps For Its Pre-Acceleration Program 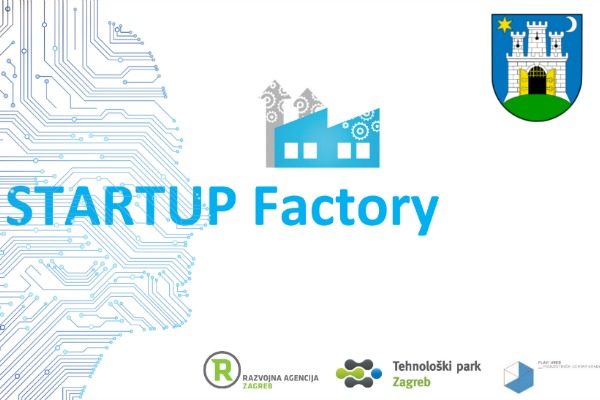 Zagreb is considered one of the best cities for startups in the Balkan region. It may boast very low living expenses compared to major European startup hubs like London, Berlin, Paris or Amsterdam. Nice thing for founders is that there does exist an option to establish a simplified version of LLC faster, and a lot cheaper: it’s named JDOO and takes only 160$ and about 5 days to register. The hub is developing quite fast, and yet has a long way to go in order to catch up with the Western European ecosystems.

Zagreb StartUp Factory is an initiative aimed to bring early-stage startups to the city and accelerate them with the local resources and expertise. Supported and held at Zagreb Technological Park, the program was initiated by the Development Agency Zagreb – one of the leading local institutions dealing with digital entrepreneurship and technologies. According to Netokracja, the pool of around 100k Euro shall be distributed between the 5-10 startups which qualify to the second round, and then will be able to compete for larger investments.

In order to qualify for the pre-acceleration program the startups are expected to be younger than 6 months, open their office or start their company in Zagreb, and preferably be dealing with the innovative solutions around Smart City and connectivity. The applications shall be opened since 17th until 30th of June on the official website.