Who Makes Money In Startup Industry? 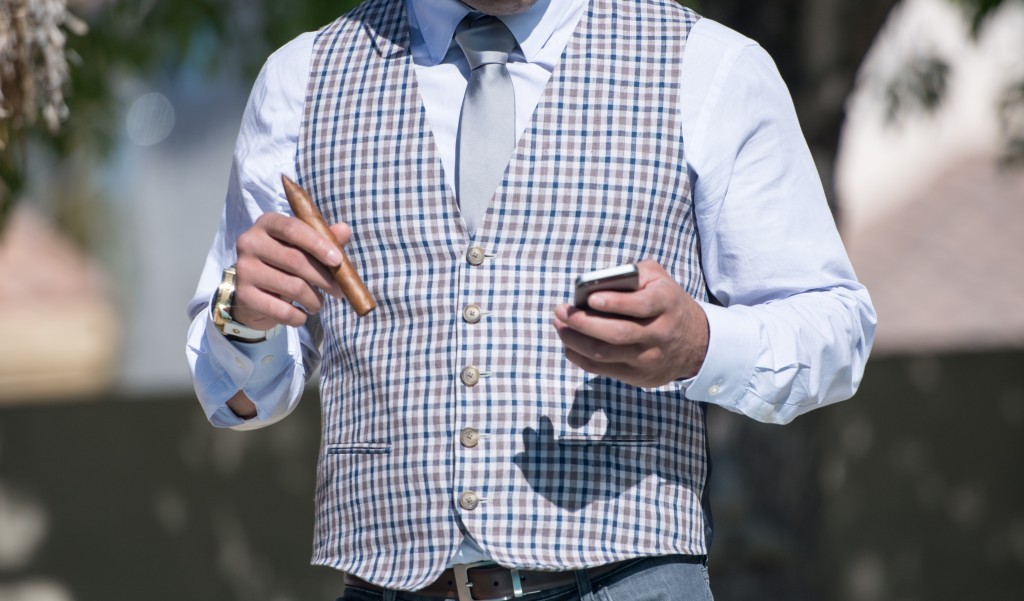 Not really. They try to build their products fast and as cheaply as possible. They often struggle with salaries for founders, try to hack marketing and generally are broke all the time. That’s the beauty of early stage companies. They count each cent spent on anything to not to waste money on unnecessary things.

As far as I am concerned almost all organizers struggle with sponsorships for startup events. Covering travel expenses and accommodation for speakers is often a challenge. Most small and medium events in startup industry are organized by volunteers, so they don’t get paid for their work. Some of the biggest conferences managed to develop a business model allowing to hire a core team so they don’t have to do it part-time. But those are exceptions.

They also seem operate on very low budgets. Even those offering financing to startups hire underpaid passionates who really have a mission to do something awesome. And by awesome I don’t mean driving a brand new Tesla car. They definitely don’t make money on exits as from 113 researched accelerators there were 33 exits reported. Even the most recognized accelerators in Europe can’t brag about significant revenue.

Investors are the fancy ones. They usually seems to have some money. They know shits about entrepreneurship, teaching startups how not to fail. They do invest, they sometimes exit but… Everyone looking for a sponsorship for Startup Weekend or any other community driven event knows how little contribution to the budget comes from investors. Of course they have to pay their teams and cover first need expenses, but sponsoring some community activities would be nice. However, marketing and sponsorships seems to not be included in yearly budgets of CEE VCs. But hey, it should not be surprising as exits seem to happen everywhere but not in CEE.

Nope. They usually earn money on something totally different and do mentorship for free or for shares. Very little mentoring programs co-funded from EU have a budget for mentors. However, it is usually more like pocket money than a significant contribution to yearly budget of a mentor. Consultants on the other hand look very likely to support startups, but that’s usually before they realize that no startup will pay for consulting.

So who actually makes a real money in startup industry? I have no freaking idea, but we should stop pretending that it’s the market where everyone should get everything for free because “supporting startups”. It is not a charity fest but business. Or at least should be.