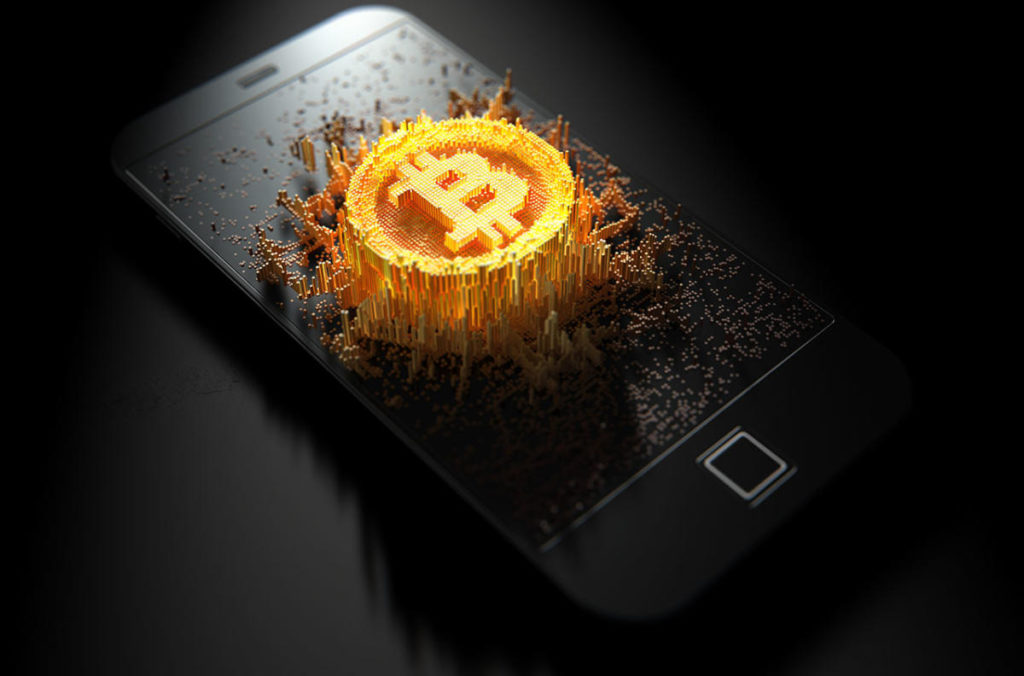 The current legal status of cryptocurrencies in Ukraine could bring harm to a country which boasts a tech scene with tremendous potential.

A story by Politico has said the number of raids on crypto-operations is increasing as the status of digital currencies is not clear.

One recent raid includes the one on the Kvazar semiconductor plant in Kiev, where police seized millions of pounds worth of computer equipment as they alleged it was being used by the Russians to finance the the separatist regions of Donetsk and Lugansk.

Kiev’s government is paranoid over the lack of control over cryptocurrencies, saying they are used to finance terrorism, in particular, the occupied territories of Ukraine.

The piece argues that the government could benefit from cryptocurrencies, like neighbouring Belarus, which legalised them in December, but is slow to do so as they see them as a threat to their already struggling economy and an opportunity to fund separatists in the east.

The Kiev Post has said: “The country’s law enforcement agencies have set their sights on the cryptocurrency industry, accusing its players of breaching laws that don’t even exist, or interpreting those that do in a way that benefits themselves.”

Ukraine’s deputy prosecutor General Anatoliy Matios is quoted as saying: “Currency that is officially banned in Ukraine has been used to buy military equipment, weapons and ammunition for the illegal armed groups.”

But Ukraine’s State Financial Monitoring Service has announced there will be changes soon to the legal status of cryptocurrencies.

And this is couldn’t come sooner – Ukraine has a booming IT scene and a number of and is fourth in the world in the number of IT professionals, after the United States, India and Russia.

It is also on the forefront of the cryptocurrency revolution, with hundreds of startups in that industry.

Changes therefore needs to happen. If the government doesn’t make the legal status of cryptos clearer, the country tragically risks falling behind its neighbours in the CEE region.

As the Kiev Post added: “The longer this uncertainty goes on, the more people could fall afoul of the law, even for doing nothing illegal.

“The thousands of people who mine virtual money in Ukraine should either know they are protected by the law, or seriously consider whether it’s worth the risk doing this kind of business here.”