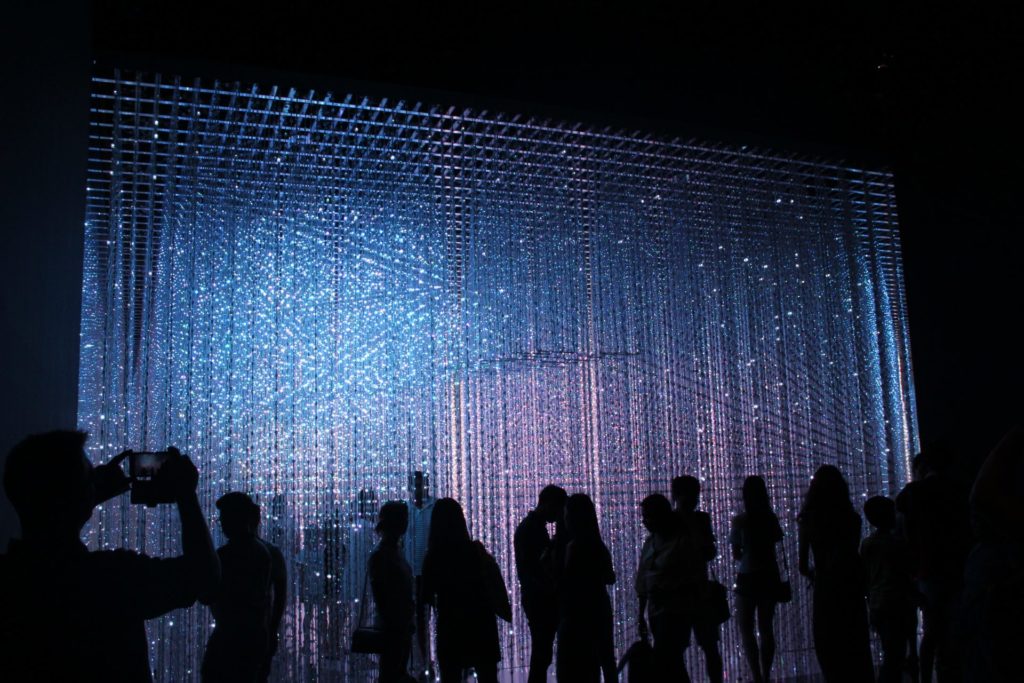 Following a hype cycle in 2017, cryptocurrency has not yet caught on to the mass market. Yet entrepreneur David Gold thinks this is entirely possible – if the usability is improved. 150sec spoke to the founder and CEO of Dapix to find out how blockchain could become a solution for ordinary people.

Gold’s company is the driving force behind the Foundation for Interwallet Operability (FIO). Its aim is to create a blockchain usability layer that will make blockchain as easy, safe and comfortable to use as Venmo is today.

Cryptocurrency needs to overcome usability barriers before anyone can send and receive it in the same way as FIAT. As Gold puts it, “anyone who has actually used blockchain to send value in a decentralised way understands just how un-user-friendly it is”.

He started looking at ways to solve the usability problems – leading to the FIO protocol.

FIO protocol is a service layer for native blockchains and payment processing platforms which aims to improve cryptocurrency wallet usability.

To put it in simpler terms: FIO for blockchain could be compared to the “http” of the internet. A standard for easier use and interoperability between many blockchain wallets.

How usability is addressed

The protocol deals with a number of issues that implicate usability. One of the main challenges in transacting tokens today is the complicated and risky token address.

For example, a bitcoin address is an identifier containing up to 35 alphanumeric characters. It’s not something that is easy for people to read.

Oftentimes, it means that people copy and paste it into a wallet. That in itself is a security risk as a ‘man in the middle attack’ could be used by a hacker to replace a given public address.

Based on the same rationale, the sending of public cryptocurrency addresses over email is risky. Transactions are irreversible. If an error is made, at best the transaction will fail and at worst, the user loses their money.

The FIO protocol deals with this issue by replacing long and complicated public addresses with a simple humanly readable FIO address. This address works across multiple blockchain networks.

FIO Requests is a feature to send a request for payment from one wallet to another in a completely decentralized and private way. Importantly, meta information such as a note, an order card or an invoice can be included with the request.

FIO enables these features immediately on every single blockchain. The user has the same experience and interface – regardless of what token or coin he or she is interacting with. The protocol doesn’t require a fork or change in the blockchain itself.

Furthermore, the meta data availability has implications for merchants and e-commerce. With a raw cryptocurrency transaction, there is usually no ability to include additional data with the transaction.

Furthermore, the ability to execute refunds is much more straightforward as the merchant has the customer’s FIO address.

The FIO chain is encrypted so that information cannot be viewed on its blockchain in plain text. FIO Data is written immutably to the blockchain, and only the people involved in the transaction can decrypt and view that information.

FIO is in effect a consortium – partnering with cryptocurrency wallets, exchanges and payment providers. Several European crypto startups are key amongst them. These include Coinomi, Mycelium, ChangeNow, Atomic Wallet and Nexo. These entities are already members of FIO and are backing the protocol.

Charges will be linked to the registration of FIO addresses for using the protocol itself. Furthermore, FIO will charge fees to businesses if they start to achieve a high volume of transactions. Similarly, order cards that are included with a transaction will incur a small fee.

However, the entrepreneur clarifies that ” 99.9% of end-users” will be using it for free. “They will never have to worry about anything else aside from registering their FIO address”, says Gold.

Towards crypto ‘for the masses’

The first wave of crypto innovators were those who brought us the core technology. But any technology is only as good as it is accessible.

In order to enable the technology for the masses, entrepreneurs like Gold are needed in the crypto space.

The mainnet launch of the protocol is scheduled for Q1 2020 and will be fully decentralised. If successful, FIO may play its part in making cryptocurrency user-friendly for the ordinary person.