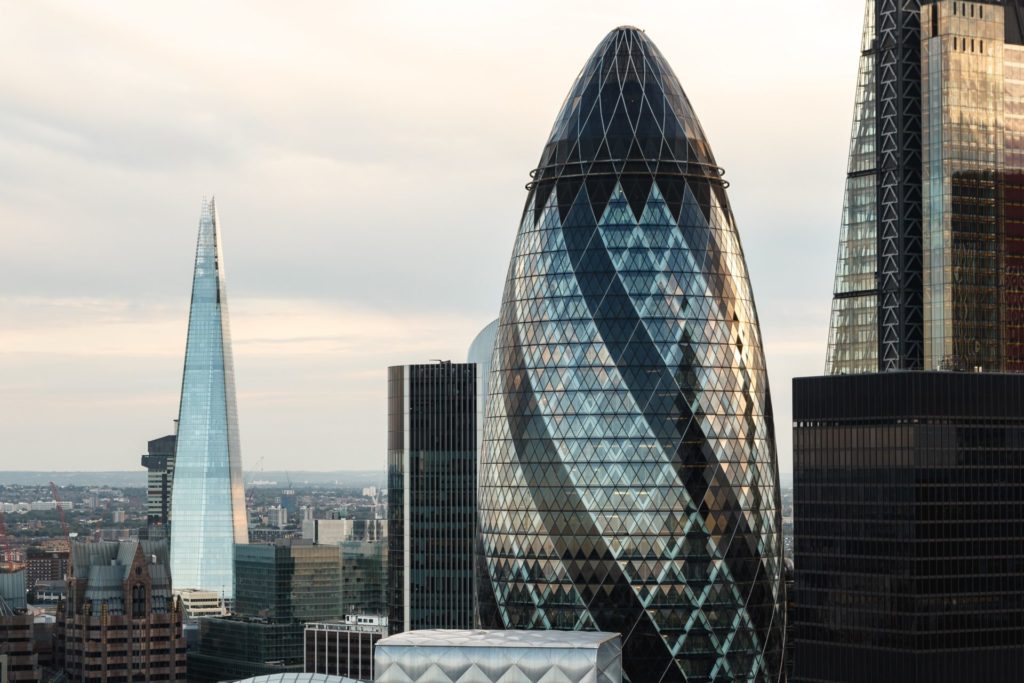 According to business information platform, Crunchbase, the UK’s artificial intelligence (AI) sector has achieved a record level of investment during the first half of 2019.

This investment in the sector puts the UK at third in the world when it comes to capital support for emerging AI technology. Data analysis by Tech Nation suggests an investment level increase of almost 6x from 2014 to 2018.  Tech Nation is a UK government-backed initiative with the objective of growing digital commerce in Britain.

The rate of growth is impressive comparatively as it’s double that achieved by France, Germany and the rest of Europe combined, over the same timescale.  Furthermore, it demonstrates the country’s ability to build further upon four consecutive years of growth.

The adoption of AI technology is seen as being highly significant for the UK economy.  A report by global consulting company McKinsey earlier this year suggested that investment in AI could boost the UK economy by as much as 22% over the next 10 years.

In the main, growth has been dominated by fledgling startups with employees of 50 or less.  UK-based AI enterprises at this developmental level account for approximately 89% of the country’s AI ecosystem.

The challenge for the UK is one that is apparent throughout Europe.  In the technology arena, European countries have demonstrated that they’re capable of producing successful innovative startups.  More often than not, auspicious British and European startups have been developed to a certain level only to be bought out by larger US-based rivals.

The UK has failed to produce a tech giant on the scale of Google, Microsoft or Facebook. Harry Davies from TechNation commented that the UK needs to work on scalability.

“For the UK to maintain its authority in AI, we need to nurture scalable, globally competitive, homegrown AI companies that solve real problems.”

Davies added that the “path to scale is uniquely challenging”, with the pool of AI-focused companies that achieve funding beyond Series A level remaining slim.

The emergence of peak AI investment in the UK comes as Tech Nation launched the UK’s first ever applied AI growth programme.  The initiative forms part of the UK government’s AI and Data Sector Deal – a strategy to support AI founders at a vital stage in the development of their projects.

29 leading AI startups have been inducted in the programme in its inaugural year with a view towards assisting them in scaling up their businesses.  During the selection process, a focus was placed on choosing startups which utilise AI technology in solving real-world problems, providing the potential for real tangible societal impact.

Tabitha Golstaub, Chair of the AI Council and founder of CognitionX stresses the diversity of the AI ecosystem.

“With 35% operating outside of London and nearly half of the cohort’s participants having at least one female founder I think this represents the AI community well and is exactly what we should be championing”, she told the press.

That the startups come from almost all business verticals illustrates the broad applicability of AI. Emerging use cases are found to disrupt a variety of industries.

In particular the health sector, finance, HR, mobility, security and media & marketing account for a large proportion of the cohort.  The group is completed with startups developing their AI-based propositions in the areas of design, product development, infrastructure, waste management, legal and manufacturing.