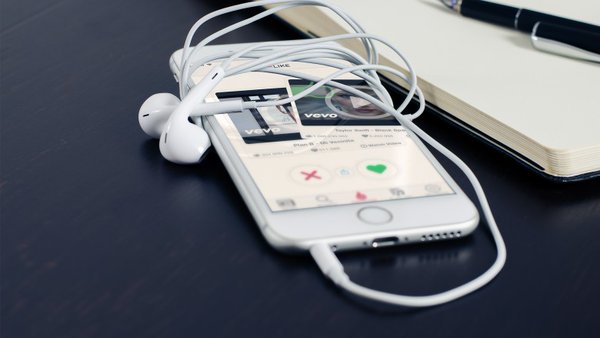 When it comes to listening to music on my phone, I just want to “listen” stuff on YouTube. Spotify and Deezer are ok, but somehow, I end up not having a good experience. But listening to YouTube on the phone means keeping the screen on, which is inconvenient and killing the battery.

Of course, I’ve been looking for a solution and I’ve seen that two Romanian founders, Alin Soare and Mihai have just launched TubeLike that seems to be solving my problems.  YouTube also has some catching up to do with discovering new music and TubeLike is trying to improve this  by integrating automatic repeat, shuffle mode and discovering new music by the well-known principle of Hot or Not.

TubeLike is based on the public YouTube API and it displays everything like in a Music Player. Talking to the founders, they seem to have big plans saying that

The big picture is that TubeLike will become the official YouTube Music App, for just Music and not watching Videos. A collaboration with YouTube would be amazing!

The App is now online for about a month and they have about aprox. 25.000 downloads with aprox. 10.000 daily Video views.

The 2 Romanians are focused on increasing the number of users but eventually they would like to collaborate with YouTube on additional functionalities and share the revenue. They also want to build a marketing channel for Record Labels, Artists, DJs, Brands and more.

The market is huge, as you can see there are several billion dollar companies out there, which try to take over the market – says Alin Soare, the CEO that is a former international music manager and has BSc degree in Data Engineering & Statistics at the Technical University of Vienna.

The startups has two teams, one in Romania and one in Austria and is completely bootstrapped, launched and funded by the founders. After the creations of a revenue channel, they plan to look for funding.

A number of similar applications have had their access to the YouTube API restricted, so it will be interesting to see how the founders will manage to grow and monetize the application.