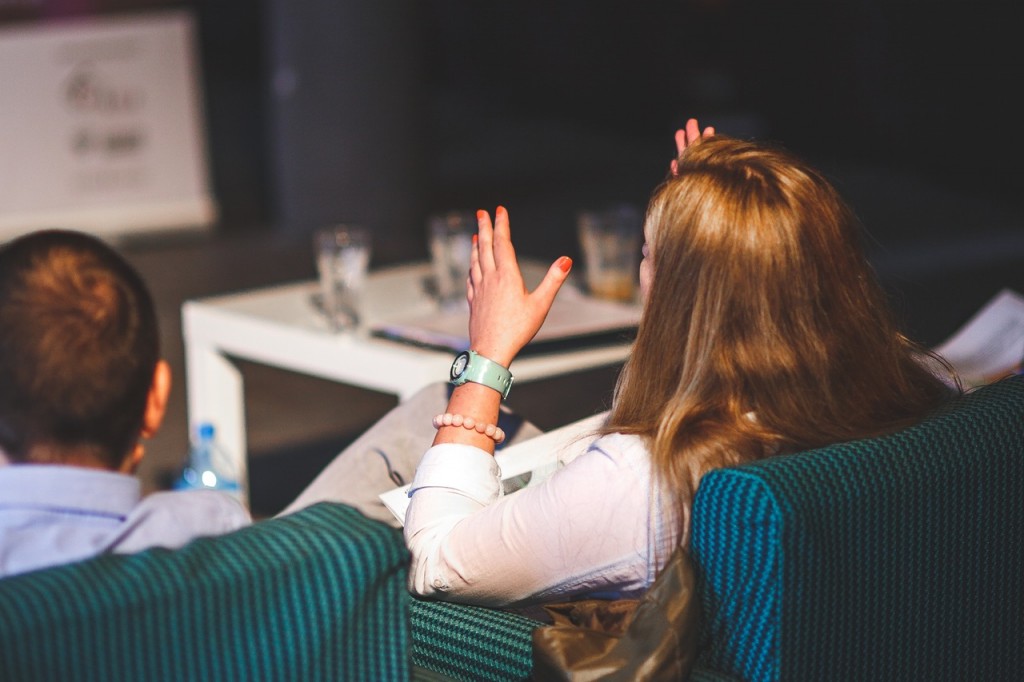 On May 5, Prague will host the European Angel Capital EXPO. In its third year, the event heads for the first time into the heart of Europe, where to in front of the potential investors will be presented 20 projects not only from the CEE region, but also from Turkey, Spain, Germany and five other countries. The EXPO will take place throughout the day in Erbia Congress Centre in Pankrác.

“We will bring to the Czech Republic top 20 startups from across Europe. We expect participation of around 120 investors. It’s the international dimension thanks to the cooperation between Keiretsu Forum chapters that enables us to offer investors a very exclusive projects without them having to travel somewhere or even look them up,” says about EXPO Petr Lemoch, CEO of Keiretsu Forum Prague.

Angel Capital EXPO is the largest event annually organizes by Keiretsu Forum for the investors. Apart from the EXPO regular screenigs for smaller number of projects take place for forum members only. The EXPO is free of charge for Keiretsu Forum Prague – CEE members.

Part of the EXPO will also be a panel discussion of already successful companies which also used to be startups such as SOCIIFI or Liftago.

“Without angel investors a large part of startups would never make it. They invest smaller amounts but often at the stage when it is too risky for institutional investors, for example the startup hasn’t validated business model yet. It is more about a bet on the skills and visions of the team,” says Ondřej Krátký from Liftago.

Other activities which Keiretsu Forum Prague – CEE plans together with its partner will be introduced in areas such as education or CSR.