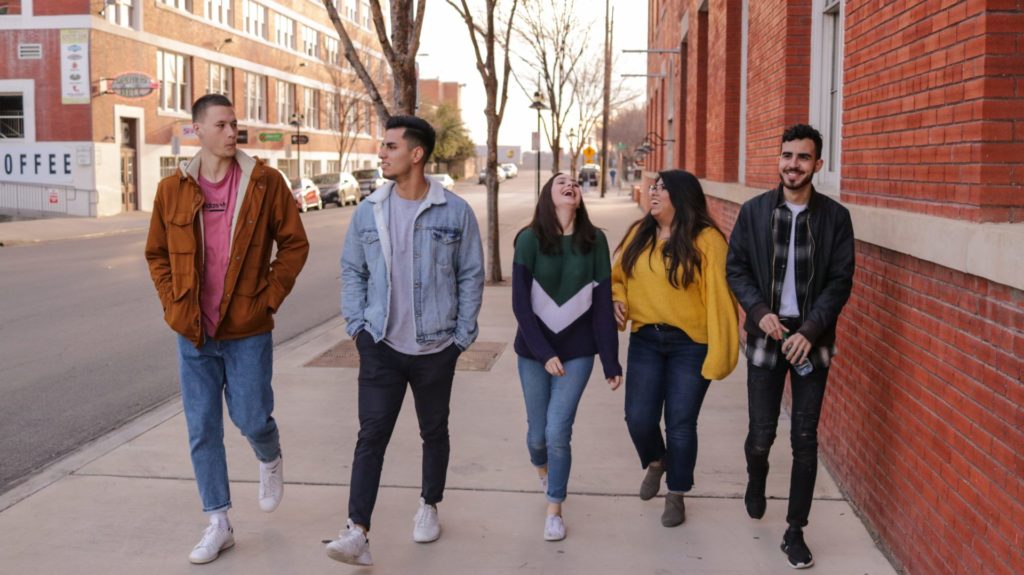 Why is Germany interested in promoting entrepreneurship among teens? Berlin, Munich, and Hamburg are some of Europe’s strongest startup ecosystems. The capital city alone secured €2.2 billion in startup funding in 2018. However, Germany as a whole ranks 32nd for self-perceptions about entrepreneurship out of 54 nations worldwide, according to the Global Entrepreneurship Monitor 2017/18 report. Likewise, a 2018 survey initiated by Bundesverband Deutscher Startups identified that the average German founder is 35.2 years old. The largest age range represented among founders is 25-34, followed by 35-44.

A disproportionate number of entrepreneurs waiting until their mid-twenties (at least) to launch a startup, combined with low perceptions of entrepreneurship have certainly shaped the current German startup landscape. Although the market is far from struggling, it has been unable to harness the full potential of young entrepreneurs, or even motivate young people to want to be entrepreneurs.

The STARTUP TEEN programme is divided into different building blocks, spanning online training, mentoring, events, and a business plan challenge. In fact, STARTUP TEENS could easily be mistaken for a classic leadership programme for adults.

Online training is given by a selection of people with long-standing experience in all areas of business. Mentoring provides students with a personal support figure and access to a large network of entrepreneurs, while events are led by entrepreneurs and consist of 100-500 teenagers. Meanwhile, the STARTUP TEENS Challenge is a competition that encourages all schoolchildren between 14-19 in Germany to present a new business idea. Companies that have already been founded are eligible to apply, and participants do not need to have had previous involvement with STARTUP TEENS.

Competitors are required to provide an in-depth business plan for their idea, which is then judged on feasibility, degree of innovation, and completeness of the business plan. The winner of each category is announced at a finale event in Berlin and awarded a €10,000 prize. Previous winners range from projects around recycling silicone waste, swimming trunks with a waterproof pocket, smartphones tailored for older generations, and a device to test food for allergy-sufferers.

Research suggests that not only do 90% of jobs in the EU require IT skills, but also that by 2020 there will be a skills shortfall representing 800,000 skilled IT jobs across the EU. In Germany, one in every 10 jobs is for a software developer or engineer, meaning demand for coding abilities is high.

However, coding is currently not taught in public schools and there has been wide disagreement around whether it should be introduced as a mandatory class. Compared to other EU countries like Estonia, where schools have taught coding since 2012, Germany’s youth lags behind.

While STARTUP TEENS has been making educational content on their own YouTube channel for over a year, in December 2019 they teamed up with simpleclub. The Berlin-based company creates free YouTube tutorials for school subjects.

Each week, a video is uploaded giving a basic introduction to app programming. When asked about the reasoning behind coding tutorials, simpleclub co-founder Alex Giesecke said “it would be a shame if the 4th largest economy in the world were not able to enable Gen Z. Not only to keep up in international competition but also to be the pioneers.”

“It would be a shame if the 4th largest economy in the world were not able to enable Gen Z. Not only to keep up in international competition but also to be the pioneers.”

The STARTUP TEEN vision is to “initiate a new entrepreneurial culture,” one where teenagers are not preoccupied with fear but courage and self-belief. The ultimate goal is to spark a fresh generation of entrepreneurs in not only Germany but Europe as a whole. As a 2014 Eurobarometer survey showed, nearly half of the recipients in Germany said that a role model had been important in their decision to create a startup. STARTUP TEENS then, has huge potential to inspire and reinforce entrepreneurship from a young age, establishing pathways for founders much earlier.